We all know that an Android app is an application software which runs on Android platform and all these different apps are used to perform a particular and different function. These apps have revolutionized the world, and for anything, we need an app whether it is from the chatting with our friends or family members to the ordering delicious food and enjoying it. It is not wrong to say that today these apps are the need of the are. We all have used the Apps such as Facebook, Whatsapp and much more and we all know about these apps and its functionalities. 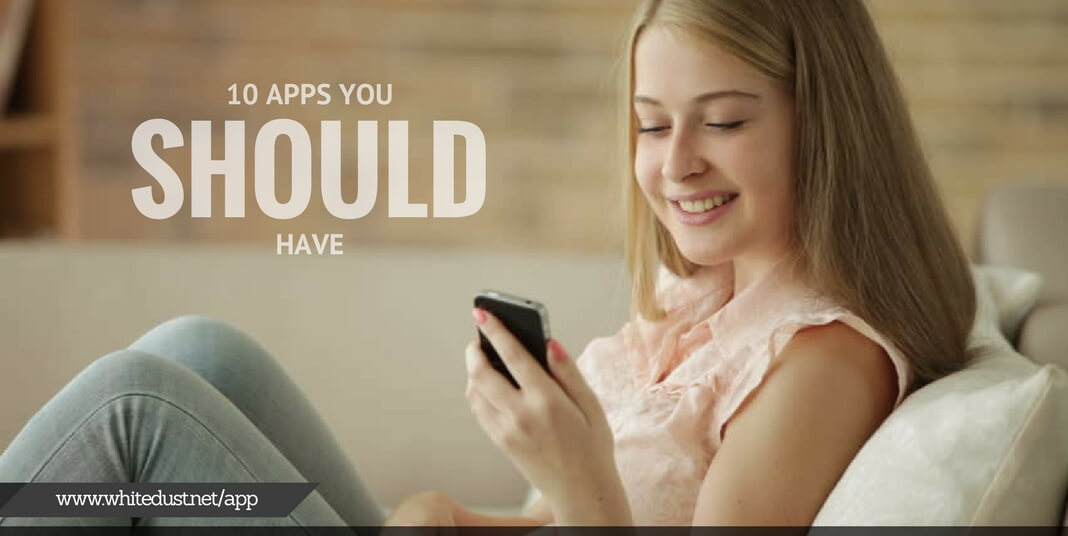 Today, I will give you a detailed description of the 10 Apps which you should know and must be kept on your phone. So here is the list:-

10 APPS YOU SHOULD HAVE ON YOUR PHONE 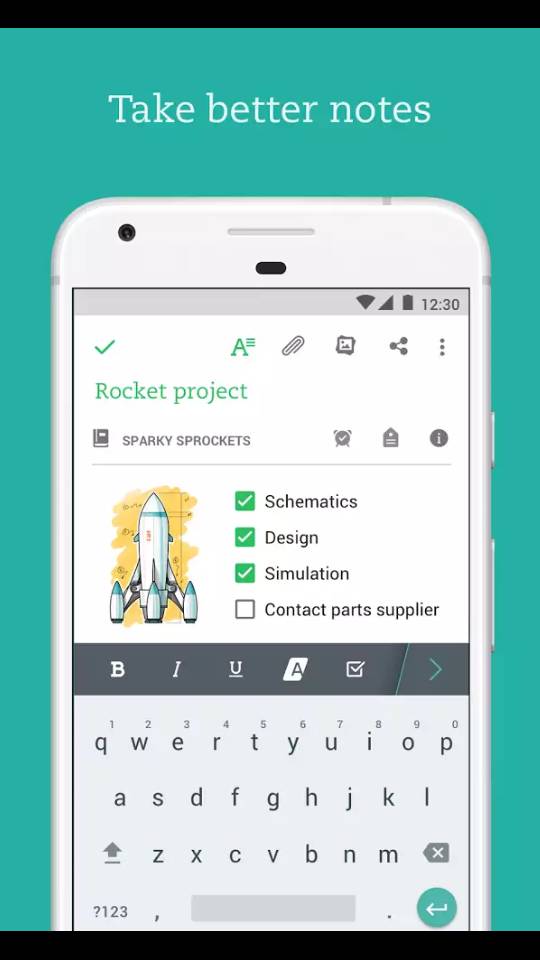 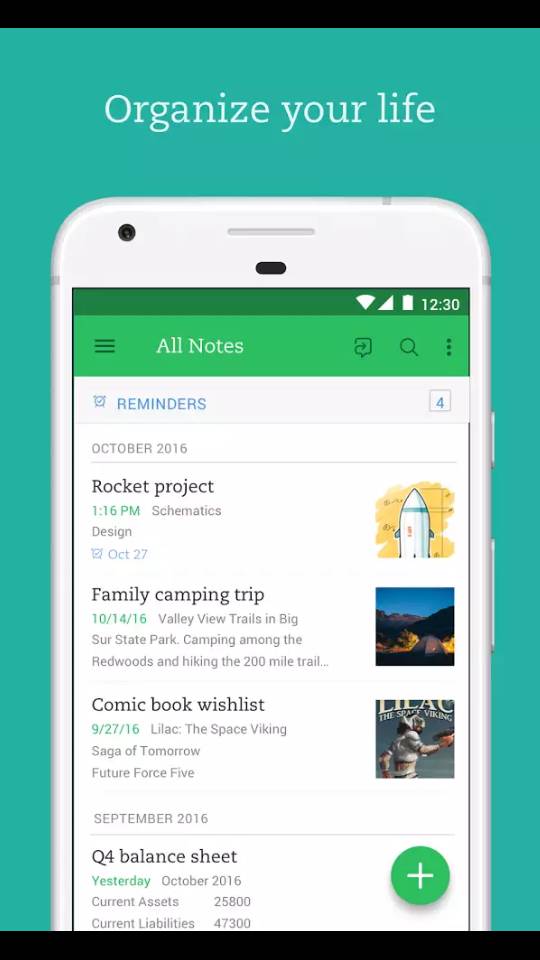 2. GREENIFY: – Today everyone spends their maximum time in using their phone and thus the threat to the battery life increases. Greenify is one such app which is used to save power by updating you all about your apps which are draining the battery power. It freezes the app which is more responsible for the power consumption as per your choice and immediately defrosts it as soon as you want to gain access. It is one of the great apps in reducing the power consumption apart from the battery saver and the memory boosting apps such as 360 SECURITY. 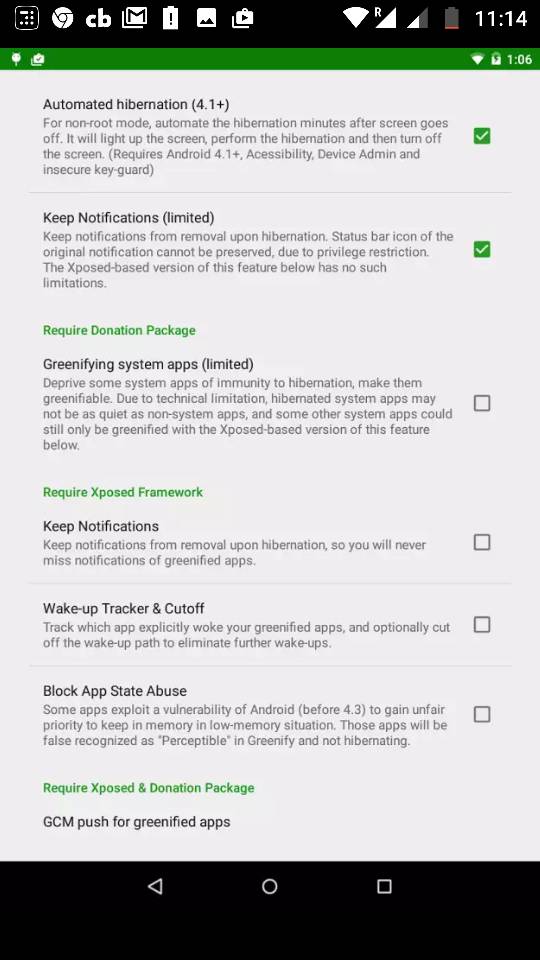 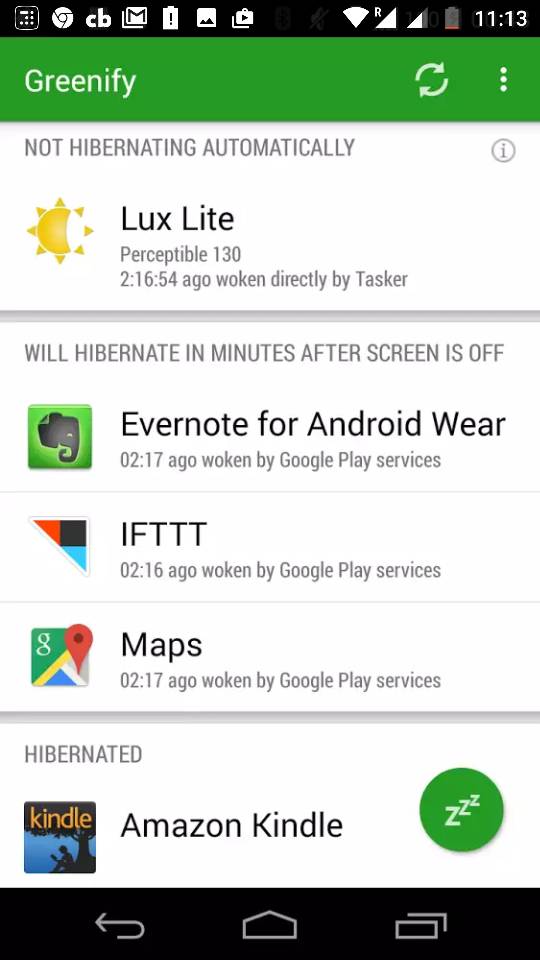 Also read, Whatsapp Hacks Tricks That Are Too Easy For You To Ignore

3. NEXT LOCK SCREEN: – Next lock screen is the app which has been laid down by Microsoft’s Garage Projects offers advanced fingerprint locking system followed by Smart contacts and Smart Lock System which let you configure how to unlock your device. The best thing about this app is that it gives you all the notifications regarding the missed calls, messages and about the new apps without waking up your phone. Because of the advanced lock service offered by this app, it has also won the “best lock screen Android App ” Award. 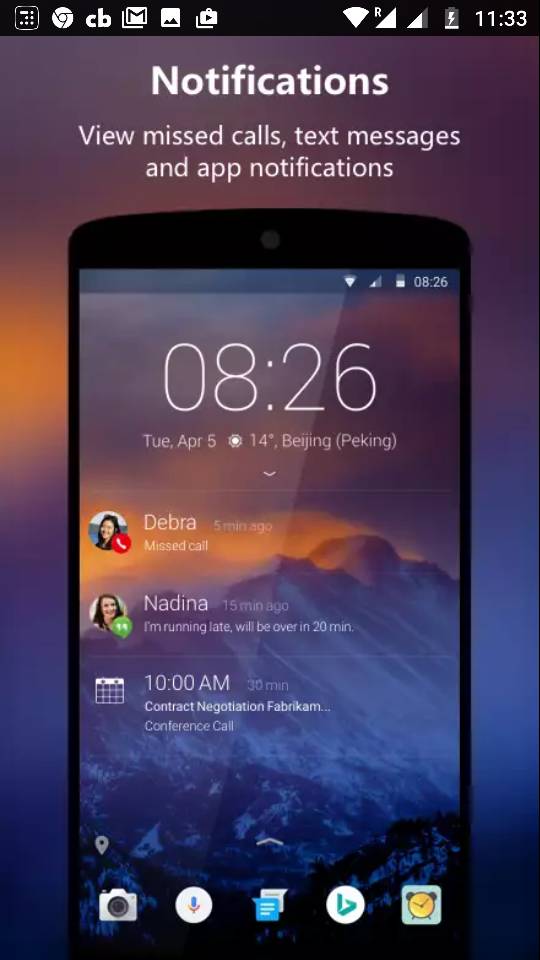 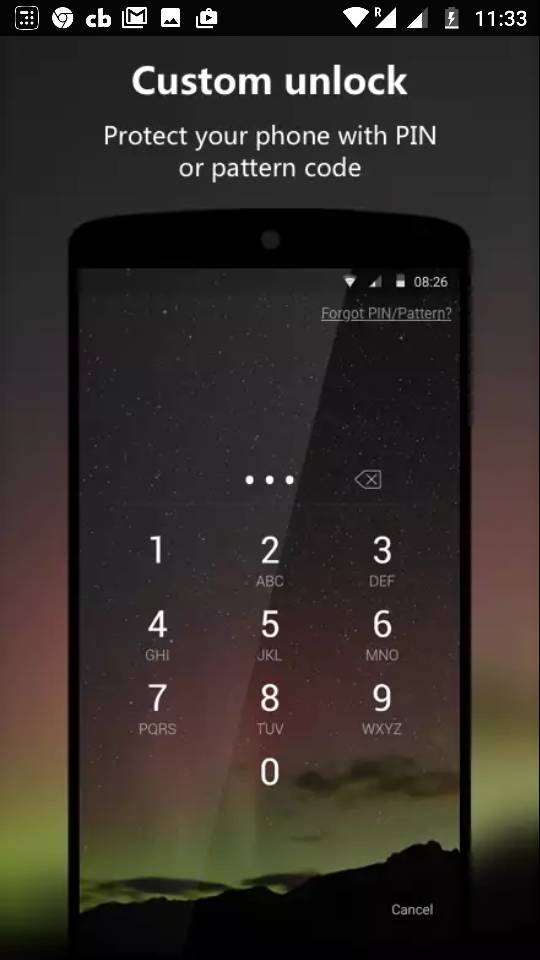 Download this Next Lock Screen App on play store

4. POCKET: – This is also one of the apps which all android users must keep in their phone. This app allows you to save articles and videos and then reading or watching it later with full enjoyment especially when you are traveling in a bus or a train. This feature of Pocket app attracts the user towards it and has been rated as one of the best apps for traveling purposes. 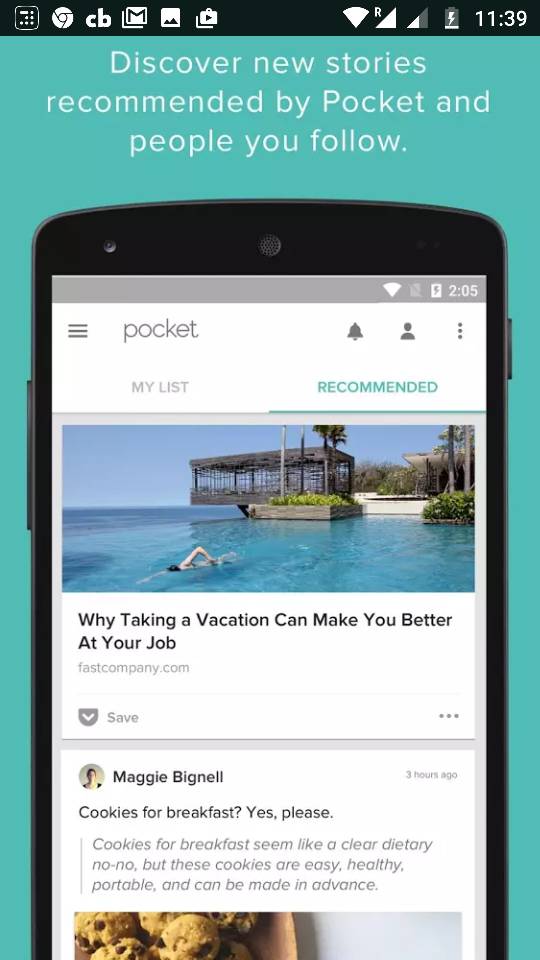 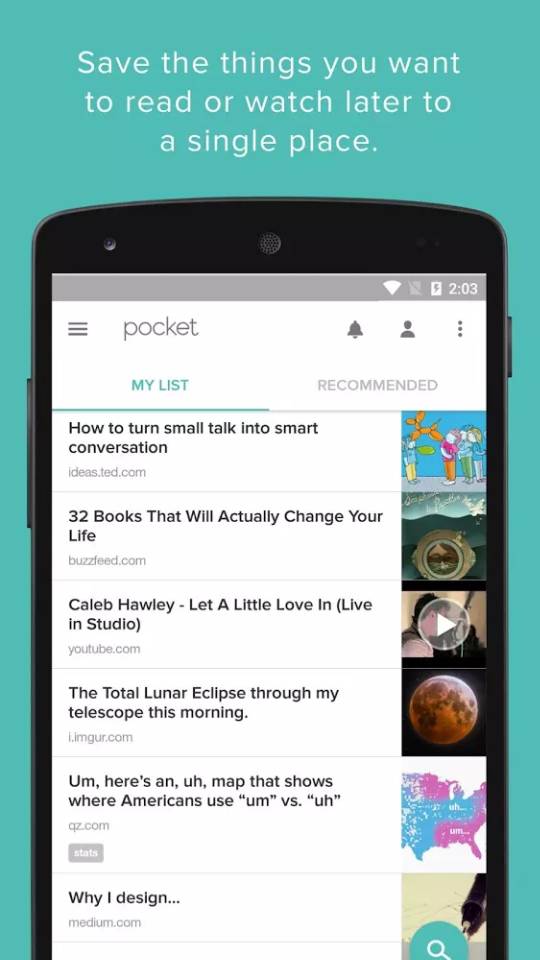 Also read, Top 5 Things You Should Know About Cyber Security

5. OVERDRIVE: – It is one of the apps which offers you all the features which a library offers by allowing you to borrow books by just sitting at your home.There is no problem of late fees as titles are returned automatically. 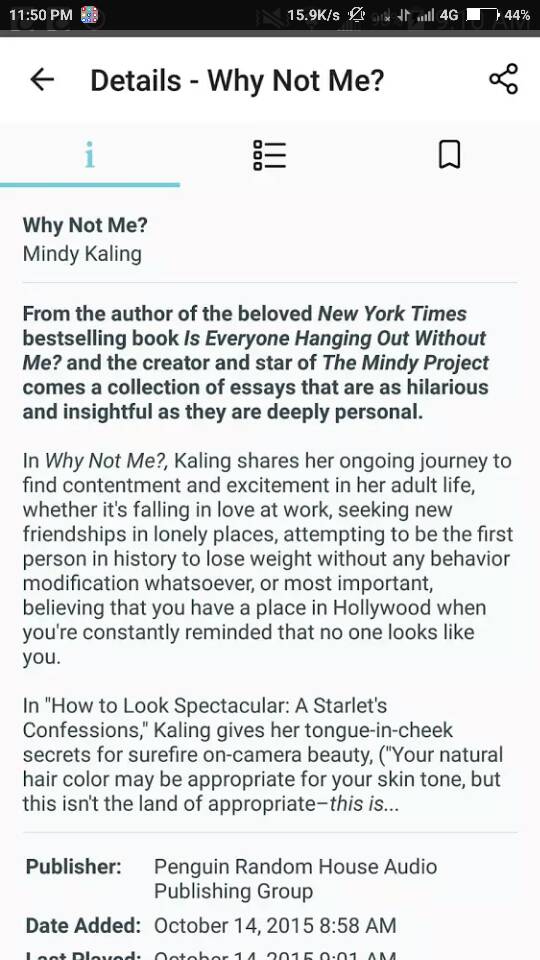 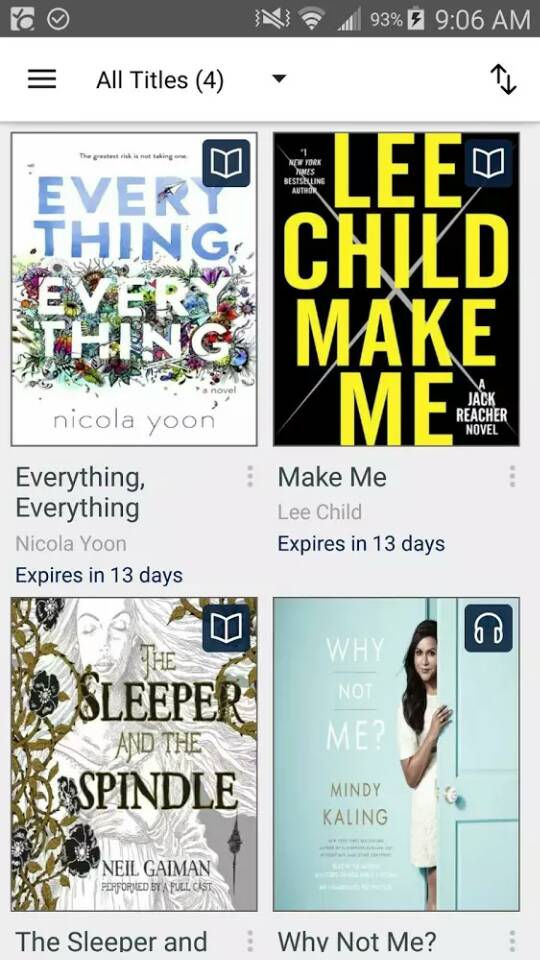 6. AVG: – It is an antivirus app which protects your device from the virus and the worms. It is emerging as one of the best antivirus apps which keep your personal data and text messages safe with an app lock and picture vault. It helps you to scan other apps and games present in your android and kills all the virus found while scanning. It kills all the worms which slow down your device and allows you to hide your personal data in an encrypted vault. It scans the Wi-fi networks for encryption issues and makes you update about the weak passwords and threat and guards your device fro phishing attacks. You can download Avg free antivirus app from the play store or visit direct official website for the free antivirus for android app. 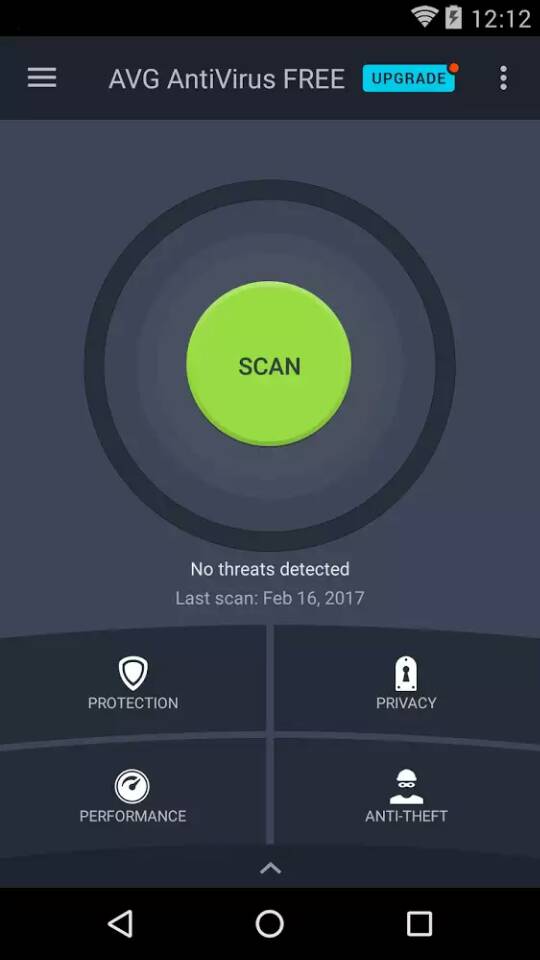 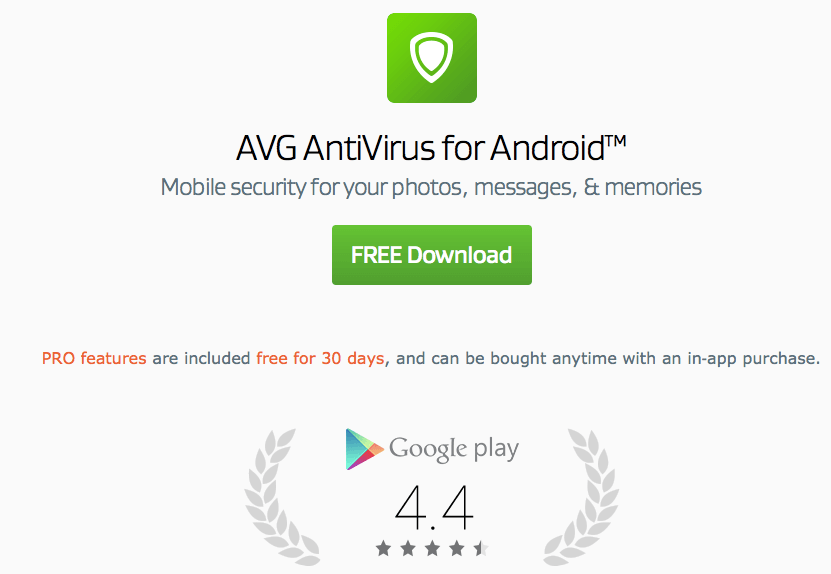 7. LASTPASS: – Generally human beings face difficulties while setting the passwords in order to avoid an external threat. Well, now their problem will be solved using the Lastpass app which allows the user to set complex and unique passwords to protect their device from the external threat. This app is emerging as one of the best android security apps and has been liked by many users. The pricing structure allows you to create unique passwords. 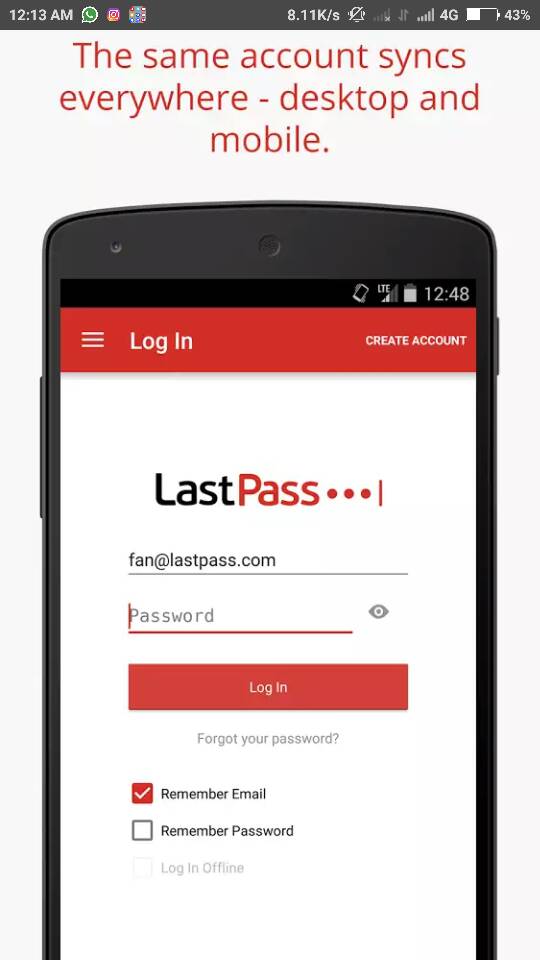 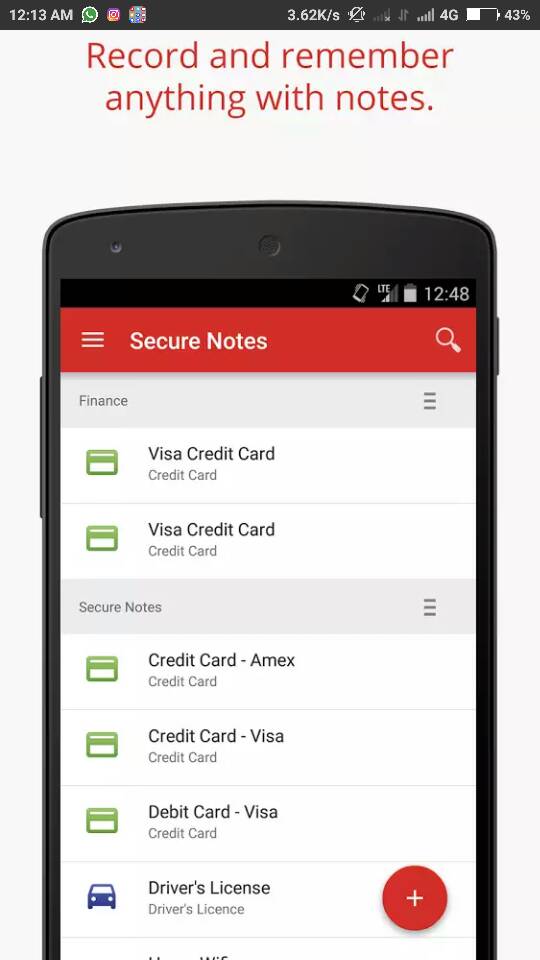 8. NORDVPN: – The antivirus companies have now come up with a new app which keeps your android free of malware. When you connects your phone to Wi-fi the chance of the threat to your phone is more which can be minimized by using this app. It lets you hide your IP address from the advertisers and access region-locked content. 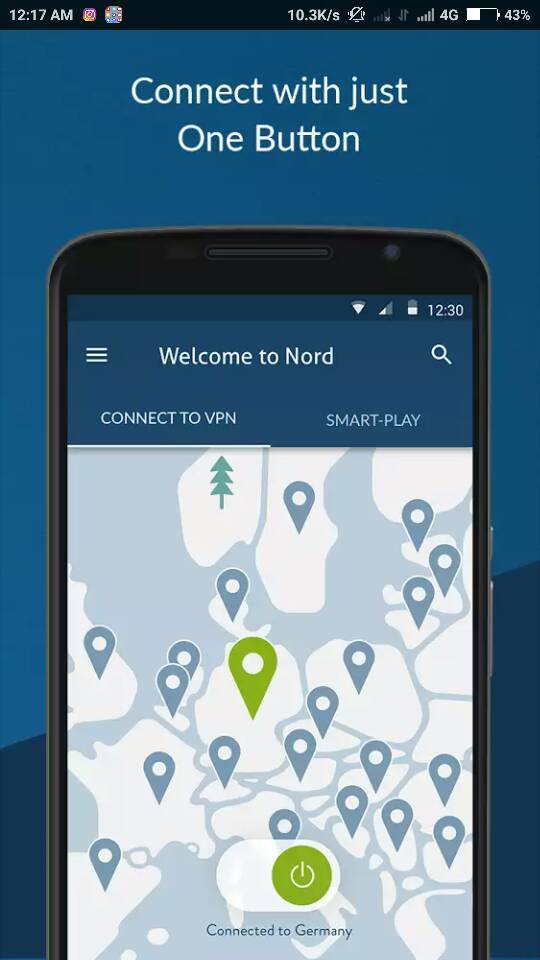 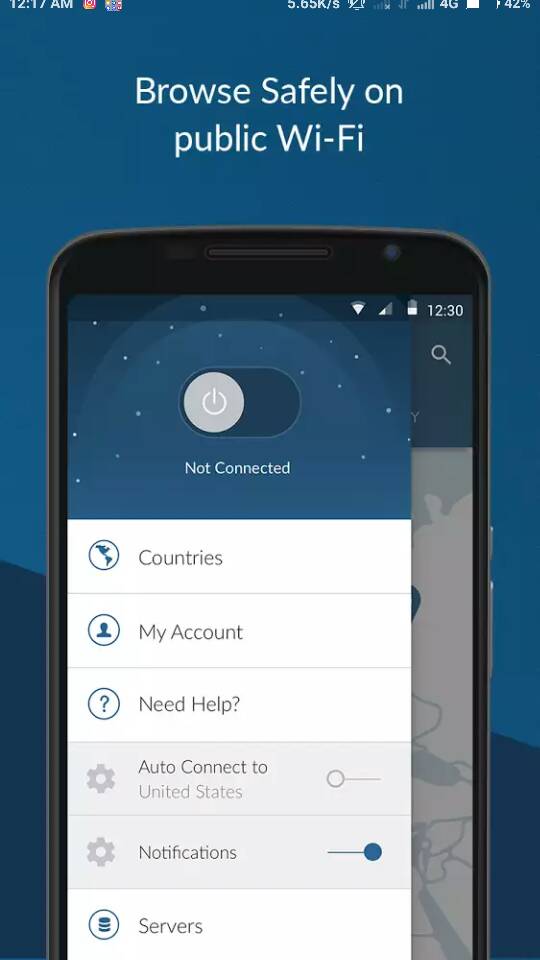 9. COMIXOLOGY COMICS: – This app would be most liked by the children as it contains treasures of entertainment and excitement. The app features all the stories which are a great point of attraction for the children. The stories, with the wild animals talking and all the fights of the superheroes, fascinates the lovers. A person will be in his childhood days after reading the comics through this app. 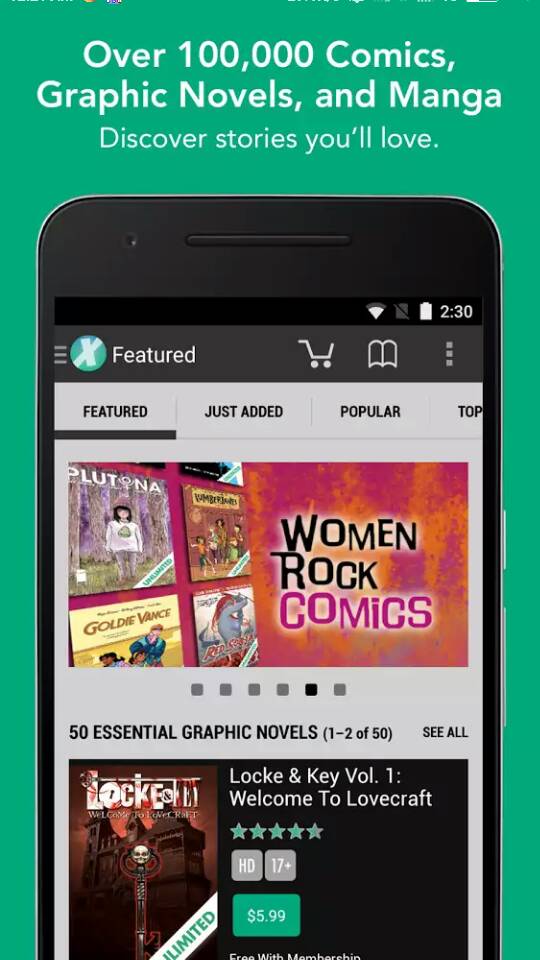 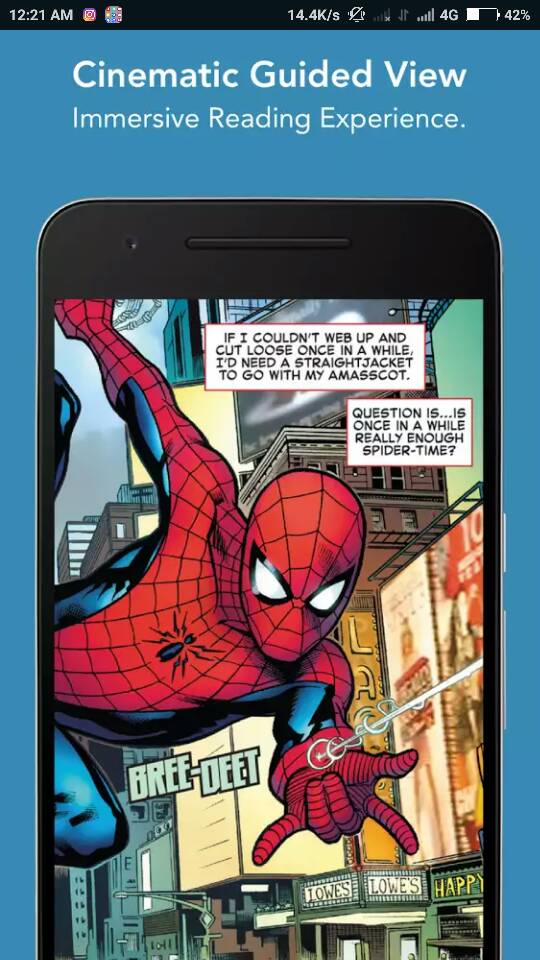 Also read, How To Use Kik Messenger Online Without Downloading 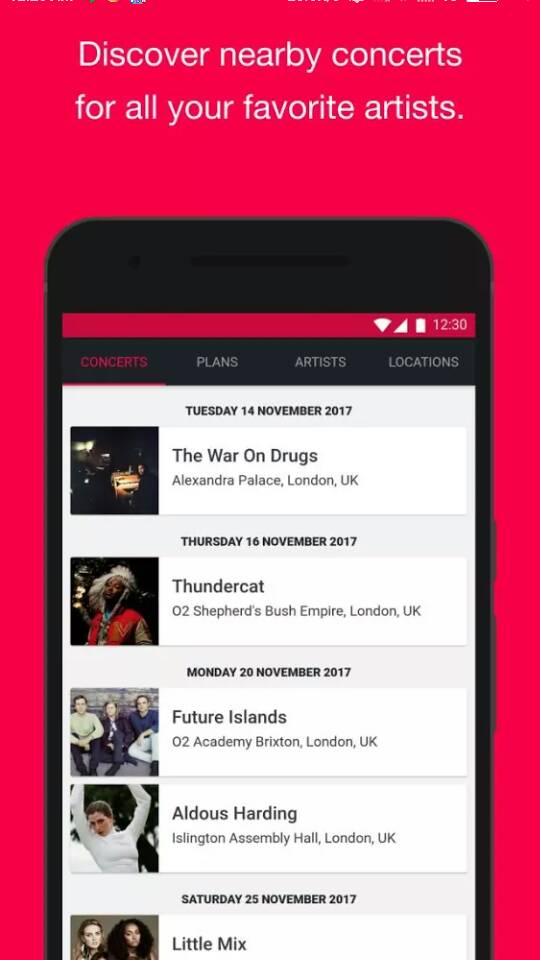 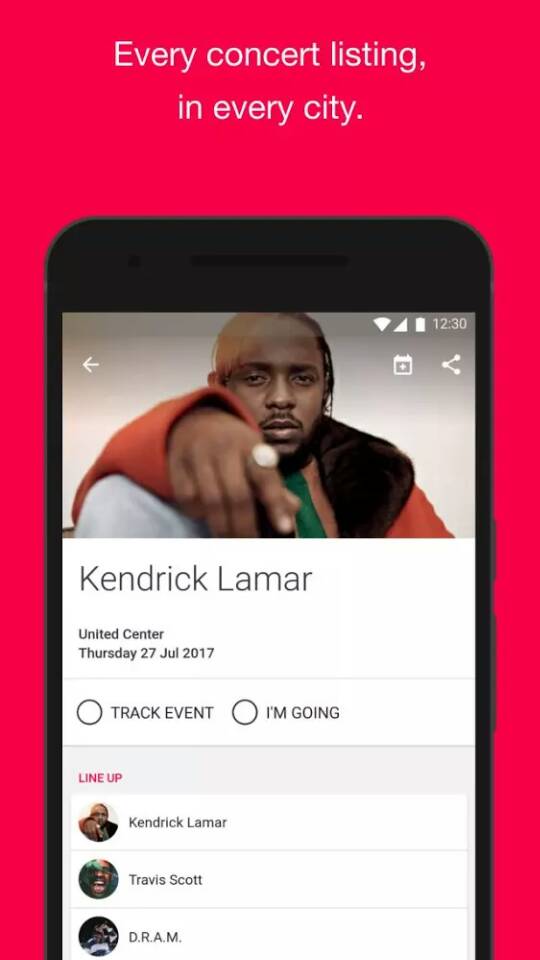 An intent is used to start new activities. When we want to navigate from one activity to another then android provides us an intent class.

Q2. WHAT IS THE SMS MANAGER CLASS IN ANDROID?

It is responsible for sending messages from one class to another. But we can not directly use this function. First of all, we have to call the getDefault method to obtain an SMS manager object