For the lovers of coffee and those who have not yet known what coffee tastes like, this article will help you get through what it takes to be a coffee lover. In this article, I will let you know some facts and whereabouts of coffee, various kinds of coffee, and some health effects caused by coffee.

Contents hide
1 What is Coffee?
2 Coffee Types or flavors
3 FAQ’s 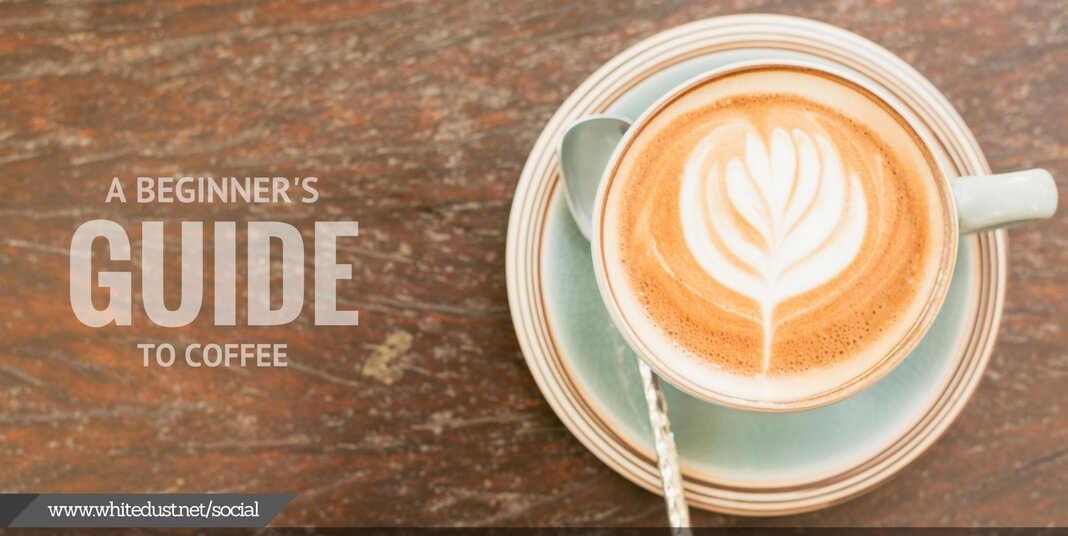 Like tea, coffee also has wide varieties, which I will discuss in this article and what their origins are.

Coffee is a beverage often served hot or cold. Coffee is prepared with seed, namely “Coffee Beans.” These coffee beans are extracted from Coffee cherries. Coffee is known as one of the most popular drinks in the world. And also, coffee is second only to Petrol as the second most commonly traded commodity globally.

Coffee is often dubbed as “the gasoline of life” because of the slightly acidic, which has a stimulating effect on humans’ caffeine content.

There are five steps in making a Coffee:

So from where does coffee come from?

Coffee was originated in Ethiopia in the African continent, where coffee trees were cultivated in the monastery gardens, which date back to 1,000 years ago.

Whereas, Yemen’s Sufi shrines in the fifteenth century started consuming Coffee and gave the world the evidence that Coffee is ready to drink.

Coffee Belt Coffee is found growing in the regions of Cancer and Capricorn. This area is termed as Coffee Belt because, as you notice these regions worldwide, it appears to be a belt around your waist.

I have listed their regions mention the countries where coffee is found to be grown:

So these were the countries where coffee is found to be grown. Now let us discuss the types of Coffee available to drink.

Also, read the bones coffee review which blows your mind.

When you are drinking coffee, remember that you are not just drinking plain coffee with just milk. Remember that not all coffee tastes the same. Coffee is just like tea that is found in different regions and also tastes differently. There are various kinds of coffee that regular coffee has to offer.

Find your favorite kind of coffee below and know more about it:

Fact: Cappuccino is named after Capuchin Monks where the color of coffee resembles the robes of Monks

In Spanish, it goes by Café con Leche, and in French, it is called Café Au Lait. If you prefer your coffee to be without foam, then your Latte is called Flat white.

Fact: the American baristas adopted americano after the American soldiers started consuming this during the Second World War

In some countries, Irish Coffee isn’t readily available due to the alcoholic content present in it.

There is also a half-caf, which is made with half regular and half decaffeinated coffee.

Since coffee offers a lot in terms of flavors, some health effects arise when drinking coffee; here are a few of those.

“Way too much coffee. But if it weren’t for the coffee, I’d have no identifiable personality whatsoever.” – David Letterman. 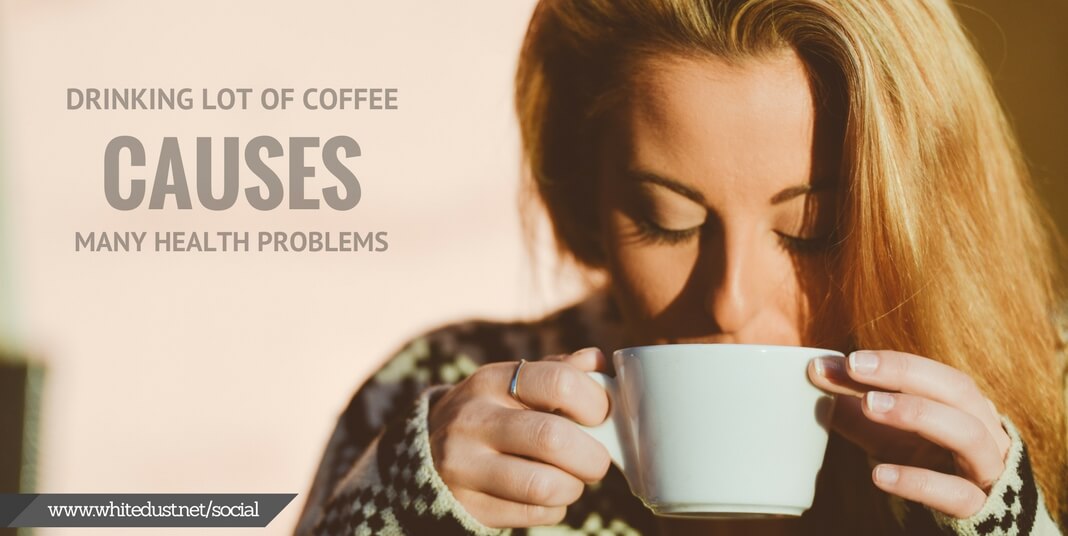 Have a better coffee in your mind or have a few more doubts on which coffee is the best?

Mention yours in the comments section below, and let’s get the discussion started.

Also read, If You Were Dying, Would Anybody Help?

Sleeping patterns might be disturbed in some individuals, which causes people to change their sleep timing and wake up more frequently.

Arabica and Robusta are two beans of coffee. The only difference in both of these are tastes and the conditions under which they differ in production.

The brew’s quality depends on the following factors:

7 Exciting Things to do in Nantucket

Innovation and Digitalisation: The New Face of the Beauty Industry –...