According to the United Nations, global population is projected to grow from today’s 7.8 billion to 9.7 billion by the year 2050. The increase in population is expected to strain the world’s food supply, with more land required for farming plants and animals needed for survival. 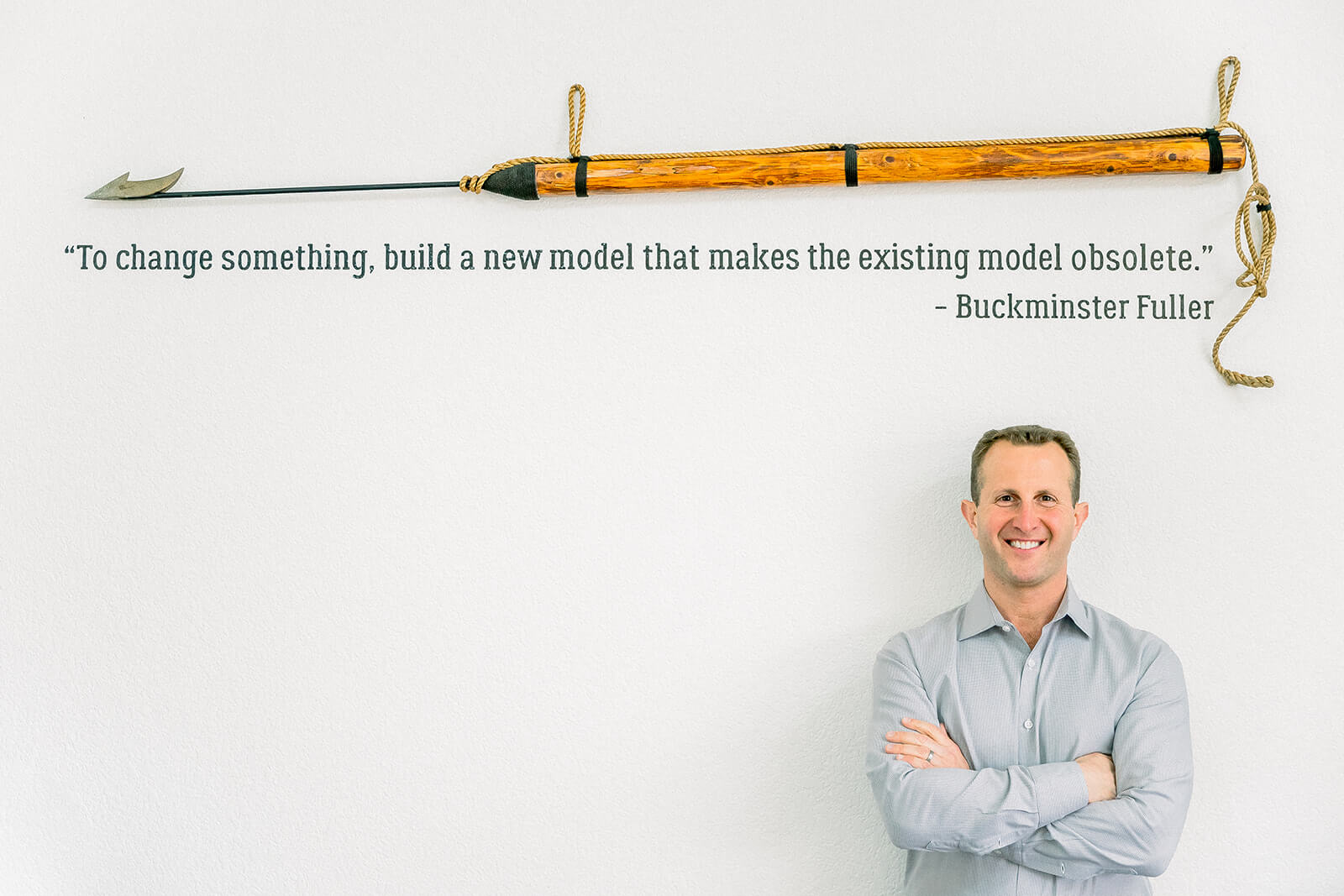 Together with vast increases in the global population, the world is projected to consume more meat than ever before. As developing countries reach higher levels of prosperity, they are expected to contribute to the world’s meat-eating population in ever-higher numbers.

Most meat is produced in factory farming settings. Such farming severely impacts the health of our environment. Factory farming uses a great deal of land, water, and energy, as well as polluting the water and air. Food scientists and forward-thinking companies like The Better Meat Co. are looking for ways to solve this problem using animal-free proteins, whether from plants, microbes, or even from animal cells, the latter often known as “clean” meat.

Clean meat, or real meat grown from animal cells, uses far fewer resources than factory-farmed meat. It has a lower physical footprint since it does not require grazing areas or much cropland. When their meat is grown in a fermenter rather than being farmed in an animal factory, the consumer can feel good about their contribution to the environment and about their lower impact on animals.

The average American eats over 200 pounds of meat each year. Each pound of beef that is produced requires 1,799 gallons of water. This staggering figure may surprise people who have not previously thought about the environmental impact of their dietary choices.

Paul Shapiro, author of Clean Meat: How Growing Meat Without Animals Will Revolutionize Dinner and the World, explains how clean meat will benefit our environment in years to come and how it can also benefit human health.

Clean or cultivated meat refers to meat products that are cultured from animal cells. These meats have a comparable composition to those obtained from animal sources.

The process of growing meat in a cultivator starts with harvesting muscle cells from a living animal. Those cells are placed in a sterile in vitro environment on a scaffold that helps them grow into a mass of muscle that resembles ground meat. These stem cells are encouraged to grow by the application of a broth that contains the proteins, amino acids, and other substances that are necessary for cell growth and development. The temperature is also controlled to match the natural body temperature of the animal in question

When the muscle fibers have reached their full development, the product resembles ground meat in texture and composition. This meat can be used interchangeably with ground farmed meat products.

A primary selling point of cultured meat is that it does not require the farming and slaughter of animals in its production. That’s one reason animal lovers may find it more attractive to purchase cultivated meat than conventional products. 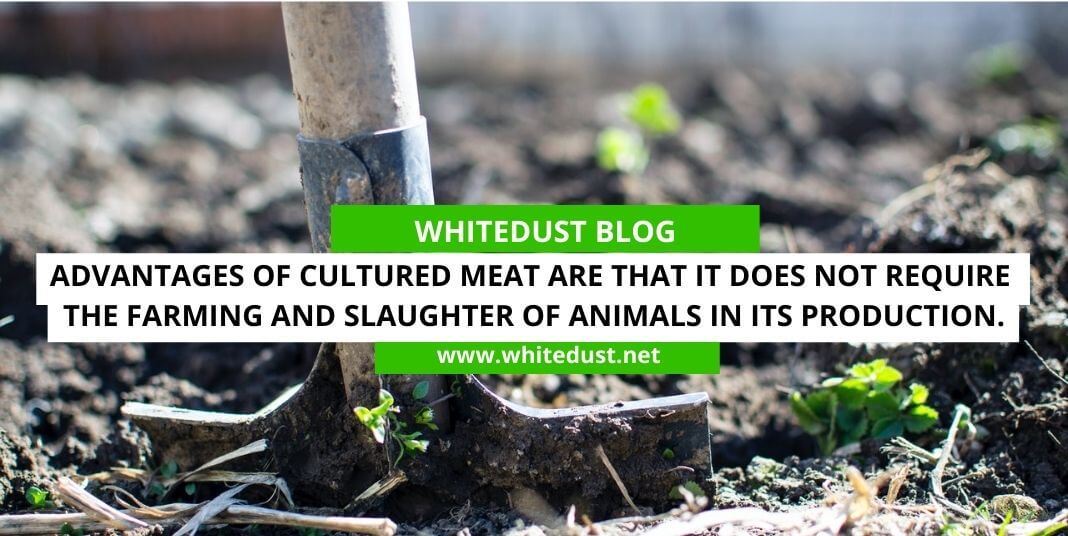 After the impact on animals is considered, many consumers are interested in cultured meat because it can be engineered to meet certain quality standards like fat composition and micronutrient content. When consumers switch to clean meat products, they will be able to eat the foods they enjoy with less damage to their bodies. Clean meat could theoretically even reduce heart disease rates if the meat were grown to have less saturated fat and more omega-3 fatty acids.

Clean Meat and the Environment

Another equally important consideration is cell-cultured meat’s positive impact on the environment.  Factory farming uses a huge number of resources, including water, land, and energy. It is also polluting in nature, with runoff contaminating streams, rivers, and groundwater.

In perhaps its most dangerous aspect of environmental impact, factory farming produces a vast quantity of greenhouse gases that lead to global warming. 14 percent of the world’s greenhouse gases can be attributed to animal agriculture. Combined with the meat industry’s effects on global deforestation and habitat loss, factory farming should be reduced in order to positively impact the environment.

Working to Reduce the Impact of Factory Farming

Many environmentally-conscious people, as well as those who are concerned with animal welfare, are looking for different ways to get protein. While plant-based diets provide more than adequate protein, for those who want animal protein, cultured meat products can fill in for traditional animal meats, fulfilling an important part of the food industry.

While the science behind clean meat is still in development, food companies are looking to introduce these products to consumers in the near future. Considering the popularity of plant-based meat substitutes today, there is a large segment of the population that is interested in eating less meat. These health- and environmentally-conscious consumers will lead the way when it comes to switching to clean meat as a leading food source.

Also read, An Honest Cinderella Solution Reviews As Per The Recent Research In 2021

Paul Shapiro encourages all consumers to follow the development of cell-cultured meats. These products will soon make a significant impact. Developed by companies like Eat Just and Memphis Meats, clean meats will provide consumers with the taste they want while protecting our environment and the health of our population.

Could The U.S. Go Back To The Gold Standard?

Easy Ways to Improve Your Credit

The Trend Of Online Psychics

It is not easy to come out of depression but you...