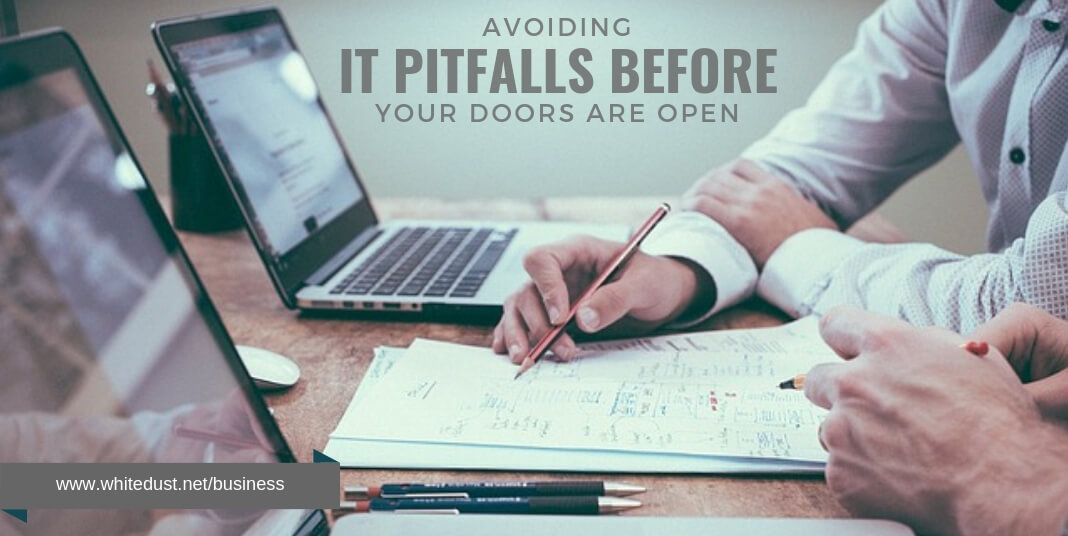 An enormous number of startup business problems related to IT. In fact, although indications would point to financial problems being the most prevalent kind for fledgling companies when you dig a little deeper, it’s often an IT shortfall that’s lead to the financial issue.

However it manifests; problems with IT often set in very early in a company’s trading – and when it becomes apparent that IT is causing issues, it’s sometimes too late to do anything about it.

Rather than taking a ‘best guess’ approach to implementing the right IT in your startup, we’ll run you through 5 common problems – and how to solve them and make sure you’re on the right path – before you start trading…

If you’re the kind of person who doesn’t like being kept on hold, you’re likely to find having a business-level internet circuit brought into your business outright infuriating.

In many instances, you’ll be limited to one provider in your area, and since you’re locked to one supplier, you’re also locked to their lead times. Currently, it can take anywhere between 6-12 weeks to have the most basic work done to install a fiber or EFM line into a business – and if you run into anything unexpected, you might find that time quickly increases.

While you can somewhat account for long lead times (even building your projected launch dates around them to some degree) you can’t account for delays – and there are a lot of delays. In fact, some of the world’s biggest communication regulation penalties and compensation orders have been as a result of delayed circuit deliveries.

Fortunately, you’ve got some options when your connection is delayed – and knowing what they are will help you react accordingly if you get that dreaded call. As a more general rule of thumb, account for the longest potential lead times when you’re creating plans around internet connections – then add 2 weeks, just to be sure.

If you think your business can weather any storms that come your way – then get ready for a reality check.

Cybercriminals are capable of bringing even the largest companies to their knees – whether that’s Target, JP Morgan or The National Health Service – so you can bet that they’re capable of breaching your security if it’s not up to scratch. 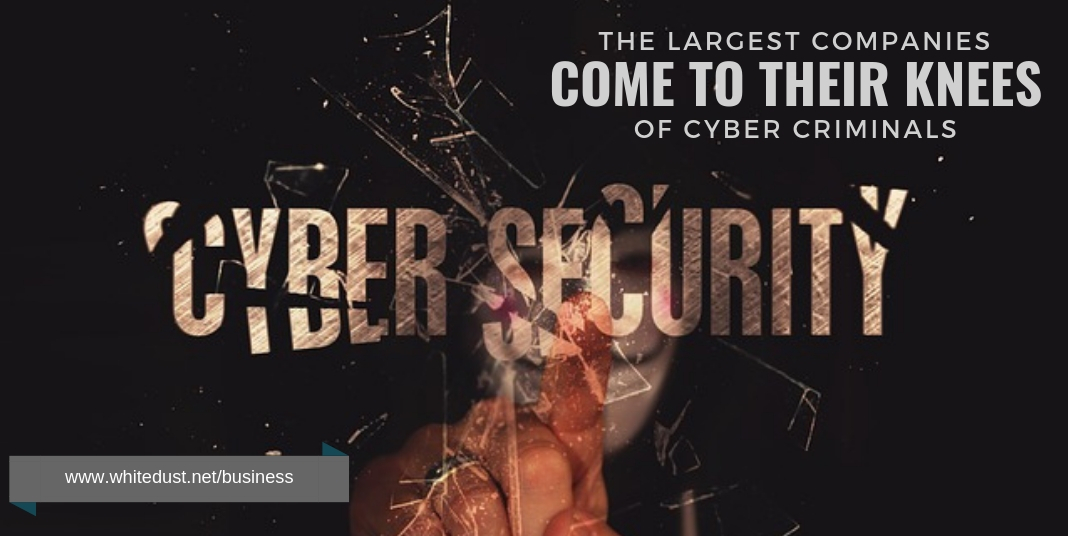 Many small businesses are fooled into thinking they’re safe because they’re small – but it’s this complacency that leaves doors open for criminals. The statistics are downright terrifying too – around 60% of businesses who are attacked by cybercriminals incur losses so significant that they are forced to close their doors permanently.

Security isn’t just about having the right hardware and software solutions in place – it’s about building a culture that’s based around the very real possibility of cyber threats. Are your staff aware what a threat looks like? Do they know what they should open via email or access in their browsers? Can they access your systems remotely?

There’s no single ‘right answer’ when it comes to security – but a combination of hardware, software, systems, and training will go a long way to making sure you’re part of the 40% of businesses who keep their heads above water – or avoid threats in the first place.

There’s an interesting but entirely necessary part of data protection law that is often overlooked – even by the biggest companies and organizations. It’s a question of access – and quite simply “does this person need to be able to access or view this information?”

The answer is very often no – but because access control is seen as a big job, it’s sometimes overlooked.

In reality, data breaches are overwhelmingly the fault of a human user – so if you can be careful to make sure people can access only what they need, then you’re cutting down the chance that an error occurs and throws the doors open to people or programs that have untoward motivations.

Make sure you’ve got the right support

IT equipment doesn’t look after itself – and generally, the more you expect from it, they more support you’re going to need to make sure it can perform to the level that you need.

The problem is, this is the kind of support that’s expensive. Looking to take on an in-house IT professional? Get ready to pay a large wage and account for on-going training, accreditations, holiday cover – and so on.

Of course, IT doesn’t always go wrong or need a great deal of support – so in some cases, having an in-house team can simply represent an extremely costly insurance policy. If you’d rather not pay out on this scale – consider looking at the services of a managed service provider (MSP). An MSP is effectively an outsourced IT team, and because they work for a number of clients, they’re a fraction of the cost of having an in-house team.

A good MSP will help you to account for what your level of need is likely to be – whether that’s some infrequent support for end-users or an on-going detailed service agreement that sees them supporting with everything from design and implementation, to 24/7 support and on-site visits.

IT equipment costs a lot of money – and because you’re likely to have a finite amount of money that you can be spent on IT, it makes sense to ensure that money goes as far as possible. 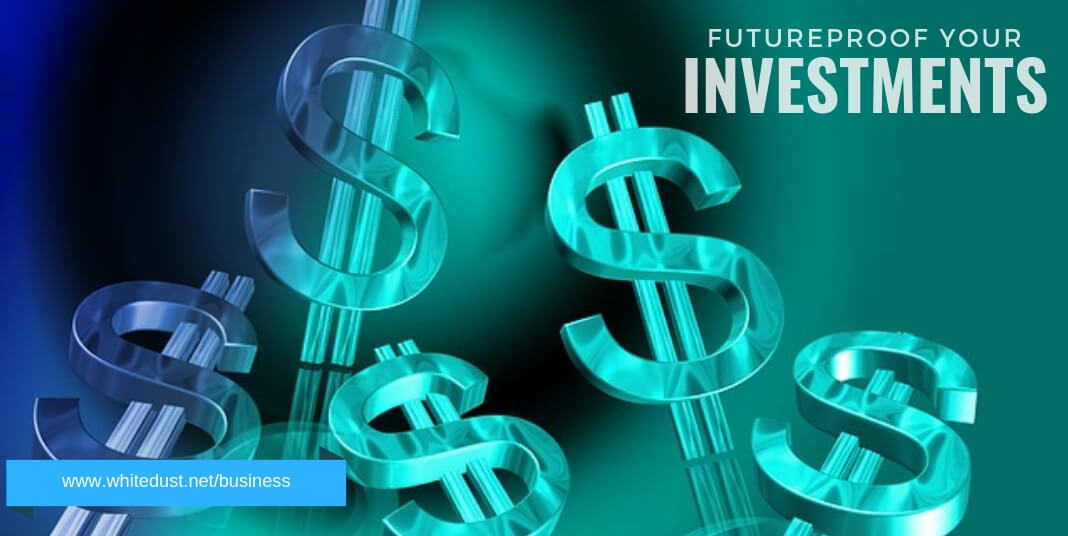 One of the best ways you can do this is to futureproof your investments. It really boils down to that old adage that if you ‘buy cheap’ you’ll ‘buy twice’. In many instances, IT equipment is less costly if you buy something that was at the forefront of developing a few years ago. While this makes sense immediately, it might mean you’re left wanting when you grow or expand.

Of course, you might be perfectly catered for by lower spec equipment – the lesson really is to make sure that you’re always cross-referencing your growth plans with your equipment purchasing plans – and making sure the two correlate.

Also Read : Three Things That Anyone Running A Financial Institution Needs To Care About