Do you love surfing the internet? Do you want to enjoy an uninterrupted and fast internet connection? You don’t want the walls in your house to become a barrier to your WiFi, do you? If so, you must consider buying the best long-range WiFi routers as of 2020.

Before that, is there something such as a good best WiFi router for long range? If so, what makes it better than an ordinary one? Which are the best brands that manufacture WiFi routers? Kindly read on to find out.

Advertisements
Table of Contents hide
1 What is a Router? How Does it Work?
2 Why Do You Need a Router, And What Does a Router Do?
3 What Are Modems? Does it Need To Be Connected With Wifi?
4 Which Type of WiFi Routers Does Modem Support? Do You Need a Modem To Connect To a WiFi Router?
5 Which is The Best Network, Wireless or Wired? Is it Safe to Have a Router Inside The Home?
6 Which Are The Types Of Routers With The Best Range That Can Increase The Internet Speed?
7 List of Top 5 Best Wifi Routers For Long-range Compatibility With Pros And Cons
8 A Complete Guide For Installing The Router
9 What Do People Think About Routers | According To The Reviews And Internet Research
10 The Bottom Line
11 FAQs

What is a Router? How Does it Work?

A router is like the “Traffic Police” of the internet. As the name suggests, it routes data packets between local computer networks until the data packets reach their destination system.

The destination network and system addresses of data packets are stored in their headers. A router builds its routing table according to the information present in data packets’ headers.

Why Do You Need a Router, And What Does a Router Do?

What Are Modems? Does it Need To Be Connected With Wifi?

The modem is the acronym for ‘Modulator-Demodulator.’ The very first modems were built to convert analog telephone signals into digital pulses (0s and 1s) so that the ISP’s servers and routers could understand the information and route data accordingly. These modems were known as Dial-Up modems.

Since Dial-Up modems used the same frequencies and communication lines as analog telephones (they communicated with the ISP’s servers and routers via an analog phone), their speed was limited to a paltry 56 Kbps.

If anyone made a voice call while the Dial-Up modem was connected, it would further retard the modem’s speed. Telephones have co-axial cables via which they transmit phone and internet data.

Modern modems (wired) are DSL or broadband modems. DSL modems operate over standard telephone lines but use a more comprehensive range of frequencies. This enables them to transmit internet data faster, and it also allows them not to be affected by phone calls during data transmission.

Which Type of WiFi Routers Does Modem Support? Do You Need a Modem To Connect To a WiFi Router?

WiFi (wireless) modems have a built-in wireless Ethernet (router) connection facility. Hence, one need not use an Ethernet cable between one’s PC and one’s WiFi modem. The internet connection process is as follows:

Which is The Best Network, Wireless or Wired? Is it Safe to Have a Router Inside The Home?

WiFi networks are better than wired internet connections. Here’s why?

If your PC is connected to the internet wirelessly, you can use it anywhere within your house. If you’re using a wired Ethernet connection, your PC’s portability will be limited by the length of the Ethernet cable.

Setting up a WiFi network is relatively easier than setting up a wired internet connection. It requires lesser equipment (no Ethernet cable and usage of ports) and lesser manual labor (wires running around one’s walls). WiFi networks are also faster and more secure than wired networks as they employ the WPA encryption standard.

So, if you’re planning to start an Internet Cafe business, you know exactly what type of Internet Cafes people prefer to use especially with the best WiFi router for long range.

If people want to take selfies or other photos and upload them on Facebook to update their status, it is a lot easier with a cell phone and a WiFi network rather than setting up a camera for your PC and then uploading it over a wired internet connection.

Wired internet connections require you to be in your PC’s location and set up a camera for your PC to take selfies and upload them on Facebook (or any other platform). That is a lot more strenuous and inconvenient than using cell phones and WiFi networks.

Also read: 5 Reasons Why You Need to Get Nova Launcher In 2020 (Complete Review)

Which Are The Types Of Routers With The Best Range That Can Increase The Internet Speed? 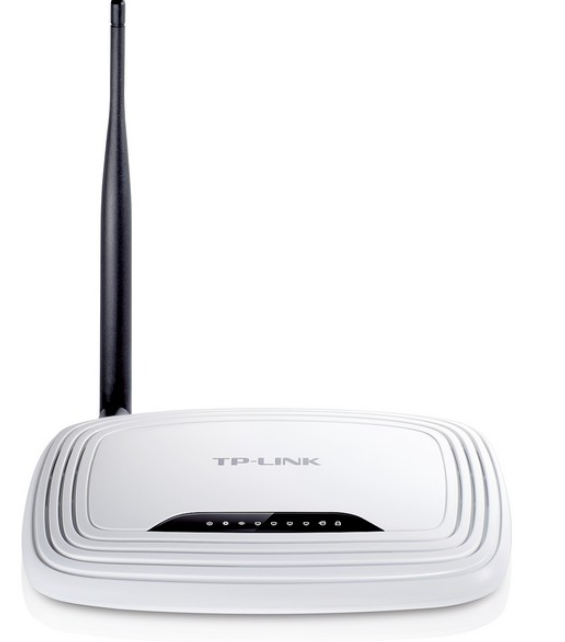 This router sends and receives data over a single radio frequency and hence, is slower and more prone to network disturbances than the following routers. However, it can still transmit internet data through the walls of your house and give you a relatively uninterrupted network connection. It is the most affordable and economical of the three types of routers and is commonly employed in small offices and households. 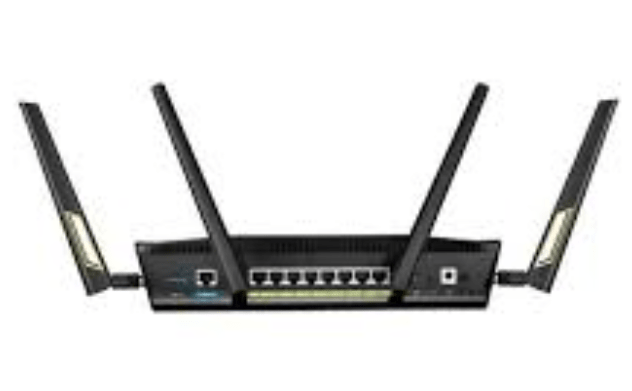 It is faster and more efficient than a SISO router but also slightly more expensive. This type of router provides 100% uninterrupted internet connection and is used by MNCs for their official tasks.

Sending and receiving of official files can be done very quickly via this type of router. DIDO is the acronym for Dual Input Dual Output router. 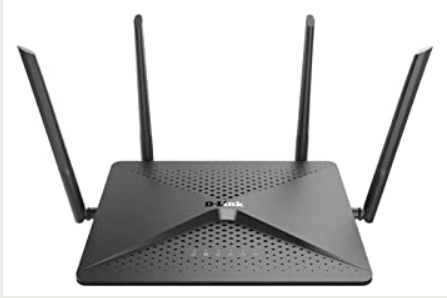 Since this type of router operates over three frequencies, there is no chance of your internet connection getting interrupted by any factor save power cuts. MIMO is the acronym for Multiple Input Multiple Output router. Many people like the looks of this type of router. They say that it looks “Devilishly Good”!

Also read: All You Need To Know About DealDash In 2020 – Complete Review

These are the top 10 WiFi routers of the world as of 2020. They have many features and many pros. Their only con is their high price (between US $700 and the US $800). All of them are MIMO routers. The best routers in the world are: 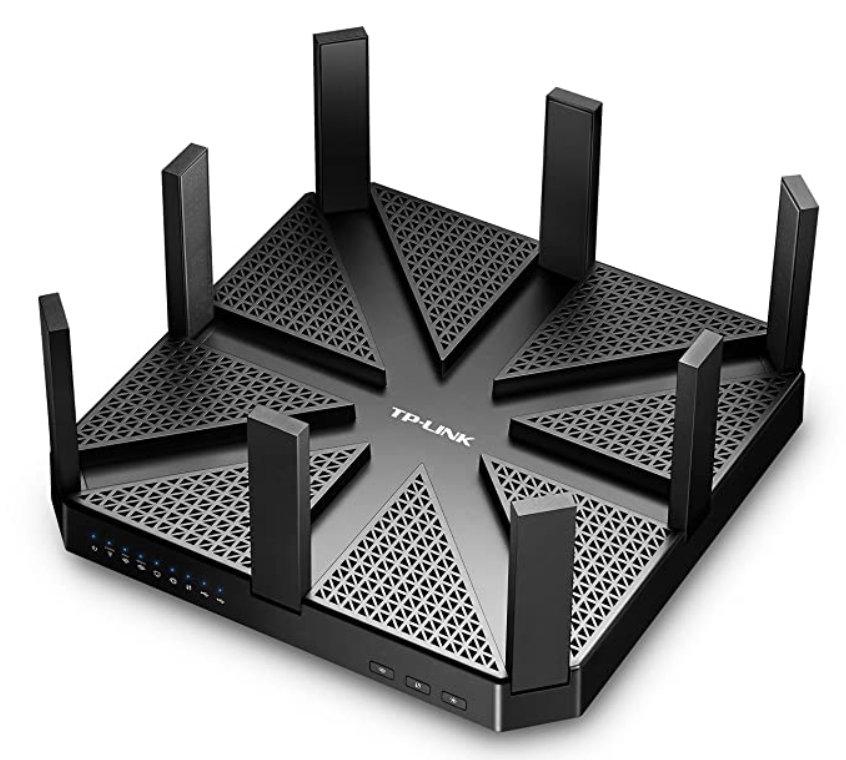 Its dimensions are 9.0 x 9.0 x 1.7 inches. If you’re not using the router, you can fold all its antennas to have a flat top. The eight antennas of this router operate on four distinct frequencies.

These are the main features of this router:

These routers are cylindrical, which is rather unusual. It also does not have any antennas. It operates over two radio frequencies, which are 2.4 GHz and 5 GHz. It employs IEEE 802.11a/b/g/n/ac standards. The important features of this router are as follows: 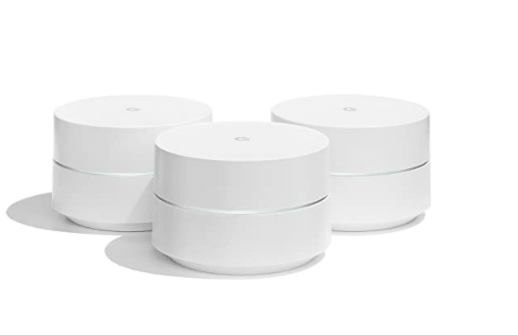 This good router is again popular among die-hard gamers as it can support multiple online gamers at a time. This router costs under US $300, and its price is very reasonable for the number of features it offers. 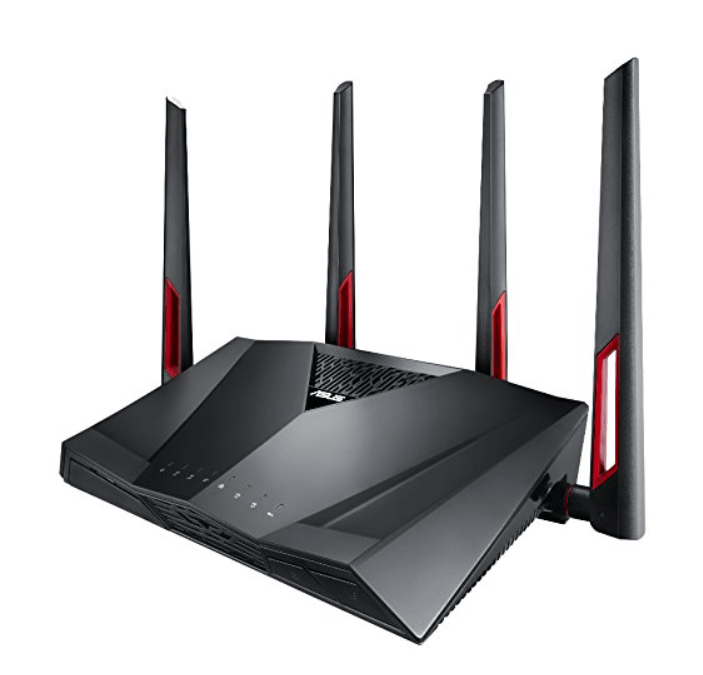 This router is very stylish to look at, and it works based on Dual Input Dual Output (DIDO) technology. It has four antennas, 2 for receiving internet data and 2 for sending internet data, making it one of the best routers.

This router operates on two frequencies, which are 2.4 GHz and 5 GHz radio frequencies. This router can act as a Network Attached Storage (NAS) server as well. It also has eight 1GHz LAN ports. It has a 2.4 GHz dual-core processor that provides uninterrupted high-speed internet.

This router operates in two radio frequencies, which are 5 GHz and 2.4 GHz. It provides 1.3 Gbps download speed while performing at the 5 GHz frequency, and it offers 600 Mbps of upload speed while working at the 2.4 GHz radiofrequency. 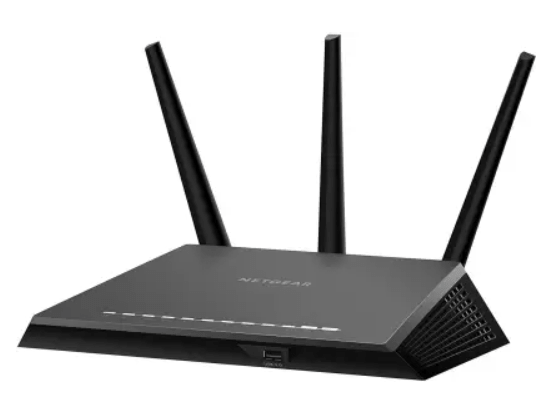 Its price is relatively low at US $104. Linux OS versions can even operate this router. This router can also act as a NAS server. This good router is a highly secure one as it works on Open VPN mechanism/technology. 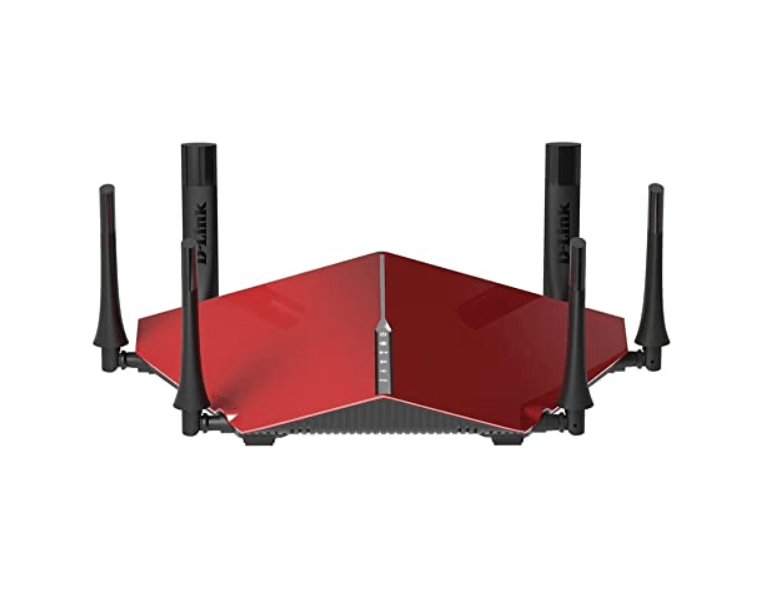 The router’s last two antennas operate at a frequency of 6 GHz and provide an internet speed of 3Gbps. This router has 4 LAN ports and can be used as a NAS server by attaching an external Hard Disk Drive (HDD). This is the most stylish looking router among them all and looks like some sports car enthusiasts have built it.

Also read: How to Create or Delete Naukri Account Instantly? Let’s Find Out

A Complete Guide For Installing The Router

Now we’re going to see how to install a D-Link wired Ethernet connection. To establish a D-Link wired router with the best range, you need to follow the following steps. They are:

Here are the reviews for the D-Link N300 router. Kindly read them and judge for yourself if it’s a worthy product.

Routers have come a long way since Dial-Up modems were introduced in 1992. They are now more efficient, fast, secure, and versatile. There is no such thing as the best routers. It all depends on your budget and requirements.

Their signals can penetrate the walls of people’s houses. Hence, they provide good value for one’s money.

1. Why should one use the best routers?

They also provide a decent level of network security to unprotected PCs. Routers are required to connect to one’s ISP’s servers and route internet data. They are an indispensable part of a computer network.

2. Do MIMO routers have a higher speed than SISO ones?

Yes, MIMO routers have a higher speed and efficiency than SISO ones as they transmit and receive internet data over multiple frequencies and antennas. Their signals can penetrate the walls of one’s house and provide an uninterrupted internet connection.

3. What is the difference between a wired router and a WiFi one?

A wired router will use an Ethernet cable between it and the user’s PC. A WiFi router connects to the user’s PC wirelessly. It has built-in wireless ethernet connectivity.

4. Where do you find your ISP’s homepage?

You have to select your WiFi connection at the bottom right corner of your screen and then click on ‘Properties.’ You can find your ISP’s website address in the IPv4 Default Gateway option below.

Which WiFi router do you use? Does it provide you with a fast and stable internet connection? Do let us know in the comments section below.

6 Ways to Go About Upgrading Your Study Laptop