There are some really ugly, horrible crimes out there you could be committing. Murder. Drug trafficking. Kidnapping. But few crimes are considered as bad by the government as tax crimes. After all, they make their living by taking your money!

So if your business is involved in a tax crime or infraction, it can be very serious. Make sure you’re not committing any of these common offences!

Mistakes on Your Tax Returns

This one seems like an incredibly silly reason to get into trouble with the IRS. But it happens all the time. In fact, it’s possibly the most common reason there is for IRS intervention. Perhaps the most frequently made mistake is an incorrect (or missing) Social Security number. Don’t just assume you know it off by heart. Double-check your entry against your Social Security card! 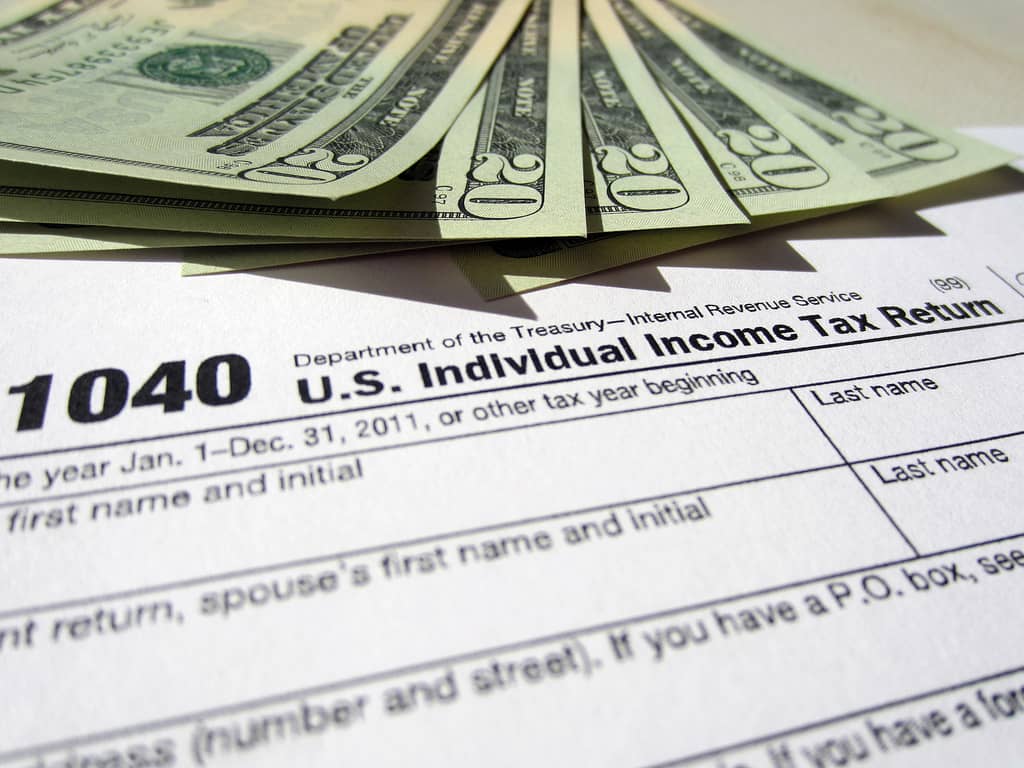 Other common errors involve misspelled names and math mistakes. This may result from typing or writing too fast. Of course, the more worrying cause of such an error is that your accountant isn’t quite up to scratch! This only becomes a crime if data has been entered incorrectly on purpose. It can be hard for the IRS to prove that this was, in fact, supposed to happen. If you were to persistently give the IRS incorrect information, then they may have a strong case against you and your business.

Making Payments Under The Table

No, I’m not referring to an actual table, here. This is a term used to refer to payments that you’re making to another party while hiding it from your business or the IRS. But why would someone do such a thing? A lot of the time, it’s done to avoid criminal or immigration laws. But it’s also used to evade tax. Tax evasion, of course, is one of the many white collar crimes I’ll be referring to in this article. 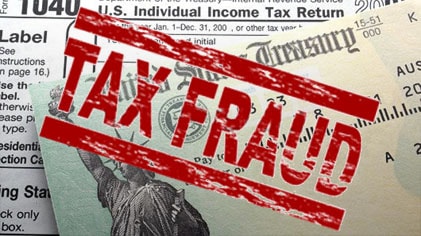 These payments are often made in cash because cash is much harder for the IRS to follow. When you hire an employee or a contractor, you should be collecting info on them and giving it to the IRS. If you fail to do this, the IRS won’t be able to collect taxes on your transactions with said employee or contractor. And collecting taxes is kinda what the IRS loves to do best. If they can’t do it, they’ll get angry.

So you’ve worked out what a business venture is going to cost you and, from that, exactly how much profit you’re going to make. The numbers are making you water at the mouth. But then you remember “ack! The IRS will want their share!” Once you consider that, the numbers start to look much less appetizing. And so comes the temptation to simply keep that income hidden from the tax authorities. After all, how can the IRS find out about it? 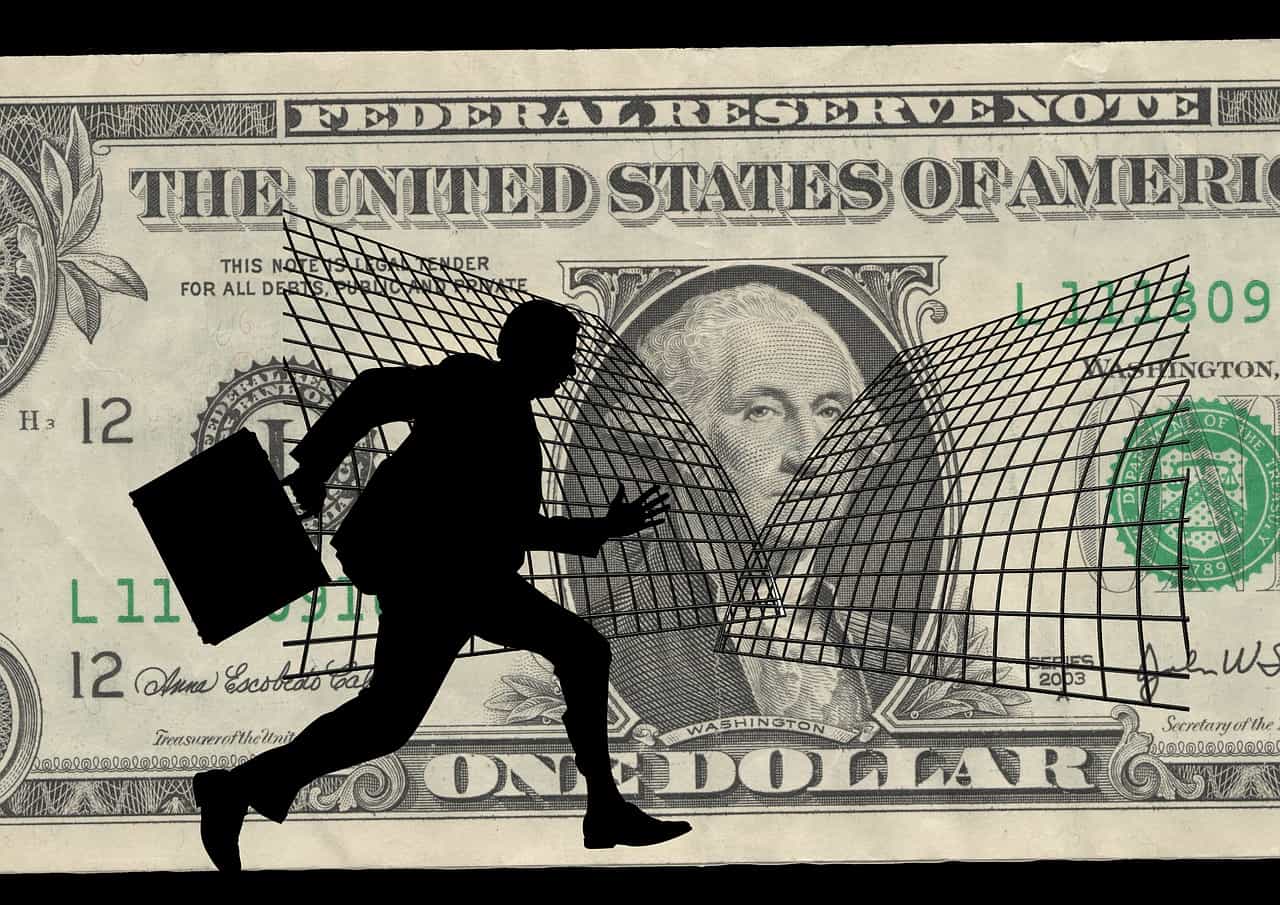 The IRS are a very powerful body. They have some of the world’s most advanced computers, and they have access to most of the financial records that exist in the country. An anomaly between the earnings or outgoings of a company and your earnings may be spotted very quickly. Basically, the IRS are tracking you all the time.

CYPRUS GUIDE : WHAT TO KNOW WHEN STARTING A BUSINESS

How to Start Selling Products Online