Google Daydream is a big step that Google has taken in technology. In fact, the best words to relate the technology are “fiction come true are This is because most of the things in the VR are only seen in the movies which people refer to as fiction. Being an advancement in technology, it has benefitted the world in general. It has come in hand with many advantages that will help the world to grow, advance and be more fun. Since the release of the Google Daydream VR, there has come to be a lot of impression from the people. According to an article published on Business2Community, Google Daydream has helped in the business environment. Through it, platforms have been created which are helping bring virtual reality in the ordinary world. Customers like in involving themselves with Virtual Reality which is in the advertisement and the applications meaning that creating applications and ads which Virtual Reality will help in a large way to draw the prospective customers in the business. 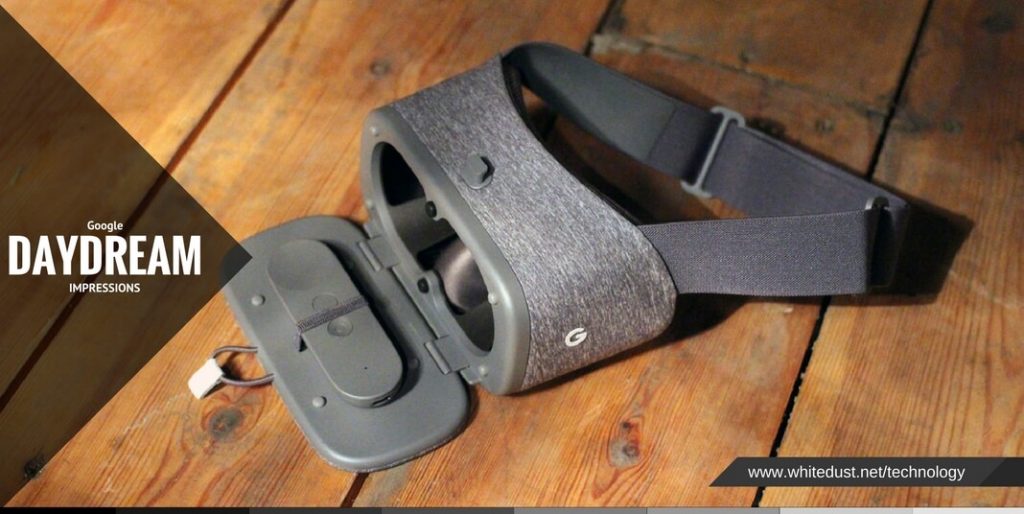 I the Business2community article, they proceed to explain that the project will help in advertising and popularize Pixel Google phone and ZTE Axon 7 mobile phone. This is because the mobile gadgets are the ones who will work the Daydream platform. This brings us to another benefit as the article explains that people will get an opportunity to be in the Google Daydream platforms which render knowledge on application development. This will help to make the applications better and quality to the customers.

In the reviews given, people are happy on the Google daydream as the phone is doing all the work. When one puts the headset on, the gadget can detect that it has been put on and immediately it switches to VR. The headset then makes a field that contains what you want to see. It is made in such a way that it can detect the angle and direction you are facing meaning that it will show the ground for example if you happen to be facing down. The comfortability of the headset has also been appreciated. It is such that you do not even recognize if you have your glasses on while wearing it. It has a material that does not press or hurt you to leave you with curls on your face. 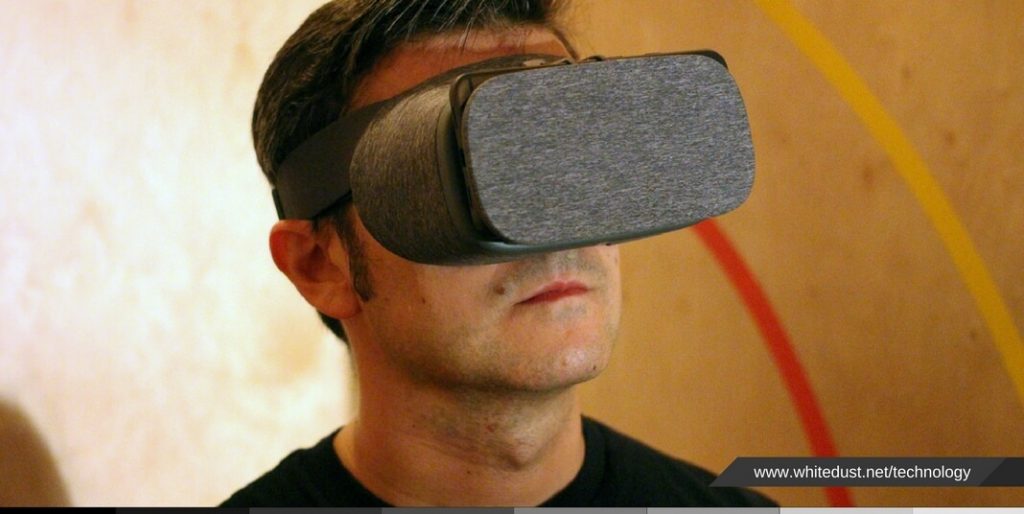 On the other hand, it has some shortcomings. According to the Business2Community, the VR is very expensive; this means that many will admire and wish for it but not all who will enjoy or even benefit from it. Its price is high in such a way that some people cannot afford to buy the phone and the VR gadget at the same time even if the price seem fair concerning the features. Another disadvantage is that there is still not enough applications and games to be used with the VR. The available few will lead to monotony in one way or the other since one cannot be playing one game over and over again. This is a thing that Google needs to work on to make it better. It is also somber that not all devices can be used with the VR headset, in fact, Pixel Google phone and ZTE Axon 7 mobile phone are one of the few Android gadgets that are known to be working with the VR. This is so because not all phones can fit in the VR headset. Also, the VR is such that it requires a gadget with high graphics to function. People have reviewed saying that in some instances the VR did not seem to detect the phone after they had inserted it and so they had to remove it and put it back so as it can detect.

All the same, the VR comes with benefits as well as disadvantages which am sure Google is working on them. It is an important gadget which people seem to appreciate. Virtual Reality has turned the world into a better place.

Top 5 Webcam for Streaming Games You Should Be Aware of