Here’s How To Get an Internship at The White House

The White House is the official residence and the workplace of the President of the United States of America. It was designed by James Hoban and built in Neoclassical style in between 1792 and 1800. 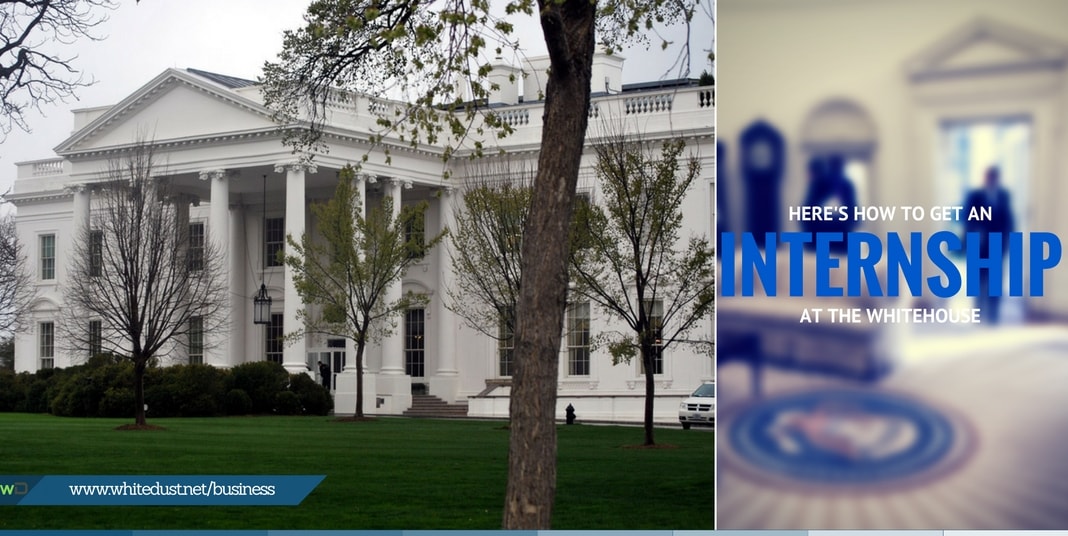 In the year 2009, President Barrack Obama announced that the White House is officially looking for interns. It is an amazing chance for college students to add The White House internship to their resume. But it is not as easy as it sounds. You have to work your way into getting it. The application process is rigorous and it requires the submission of a resume, recommendations letters and several other criteria’s have to be fulfilled. If you’re related to a former member of the President’s Cabinet, then it’s an advantage.

In the year 2013, 148 interns were selected. But only 1 of them, Harry Summers was the son of Larry Summers, an American economist. Among the rest of them were the children staffers of the Vice President Joe Biden and President Bill Clinton, children of mega-donors. The other interns didn’t know of anyone special or related to the White House.

It was found out that: 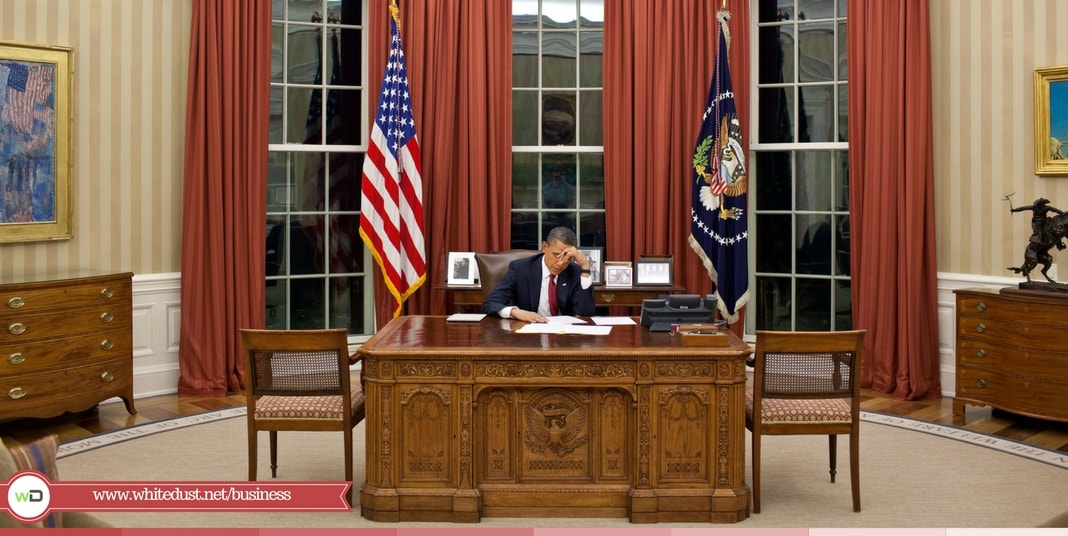 HOW TO GET AN INTERNSHIP AT THE WHITE HOUSE

Internship in The White House is unpaid. The application procedure of how to get an internship at the White House has many steps. They are listed below:

HOW TO GET JOB AS AN INTERN IN WHITEHOUSE

If you are looking forward how to get the job as an intern in whiteHouse , you may choose to follow the given steps.

There are two other work opportunities in The White House. They are: 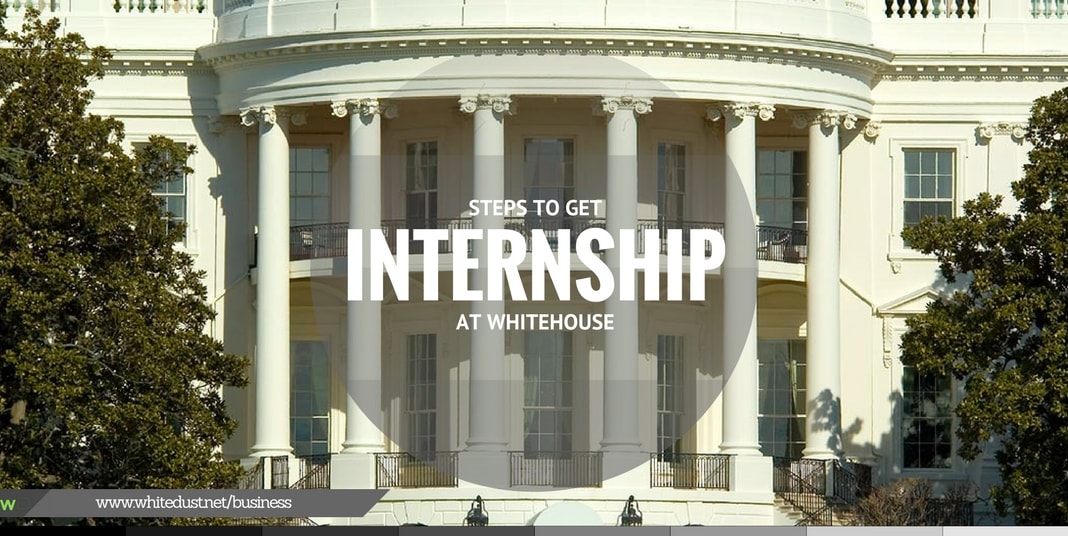 WHAT ARE THE RULES OF GETTING JOB IN WHITEHOUSE

Some important positions that are offered are:

If you want to apply for a non-career position and are wondering what are the rules of getting the job in Whitehouse, the process works like this.

First, you have to express an area of interest and submit it in the form of an essay or as a letter.

Then fill out the form which is on the government’s website. The application form requires your name, phone number, address, citizenship status and your most recent employer (or school, if you’re a student).

Now that you have done your part. The Obama-Biden transition project checks these applications and you should be contacted within a few days with more information and further instruction. After you receive the e-mail, you’ll have to fill out another form online. The questions are many in number and the nature of questions may be personal and even something controversial.

The College Student’s Guide to Starting a Small Business: Everything You...