As an avid news reader, over the past few years, I have hardly been able to read newspapers, mainly because of work. Based in Chhattisgarh, I was looking for an app that was simple to use with a decent user interface.

The apps from popular newspapers like the Times of India and NDTV consume a lot of data. I had narrowed my search down to an app that would drain less battery and internet data. I was also looking for an app that would broadcast news from Chhattisgarh.

I found a lot of apps competing with Lokus, so I downloaded a few of them. Lokus beats all its competitors’ hands down with its structure and design. It beat its counterparts in other aspects too. I found Lokus to be the best amongst most apps. 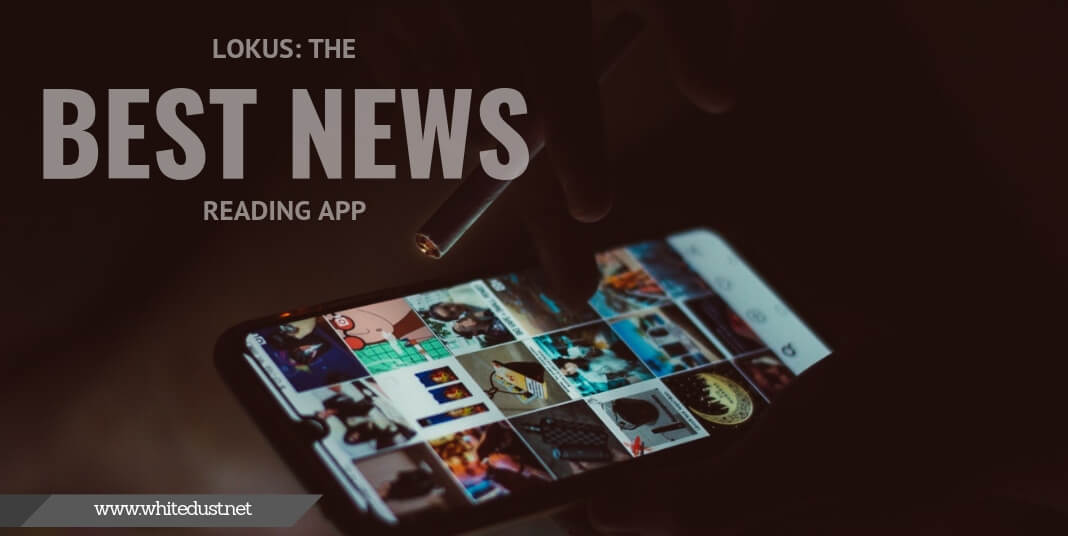 Every app must have special features to stand out from its competitors. People always expect more than what is given to them in terms of features. Today I shall share the features that make Lokus stand out like a beacon from other apps.

When I navigated across most apps, they had a few glitches, and the transition to a different page was quite rough. The roughness seemed to diminish the interest in reading the news. However, I found the navigation, scrolling down the news feed on Lokus to be far more superior. Also, there were no pop-up ads that stopped me from reading.

It is smart how Lokus has placed its ads such that it does not hamper the user’s reading experience. Advertisements on this app are placed at the bottom of the feed. There is the right amount of space dedicated to reading news.

Lokus has well-developed profile pages on various platforms. This feature makes news sharing on a variety of apps more accessible. Most competing apps like the “Chhattisgarh apps” by AppWork have no established social media platforms.

You can download Lokus Chhattisgarh news app for Android.

You can download Lokus Chhattisgarh news app for iOS.

Also read, 6 Money Apps Teens Can Use To Manage Their Spending

Lokus sports a night mode feature that some of its competitors do not feature. The night mode reduces draining of battery. It also makes reading less strenuous to the eyes. Night mode is one feature I found on Lokus that I did not find in many news apps based out of Chhattisgarh.

All apps created must be compatible across all devices. However, most apps are first designed on Android since the number of users in India exceeds in Android far more than iOS. Most news apps based out of Chhattisgarh were not available on Android and also on iOS. The ones that were found on iOS were in their elemental stage.

Lokus was, however, found to be well developed on both platforms. It was garnering followers and fame equally on both the App Store and the iOS Store. But it was less recognized on the iOS store compared to Android. Nevertheless, the ratings and quality of the app were the same on both the platforms. 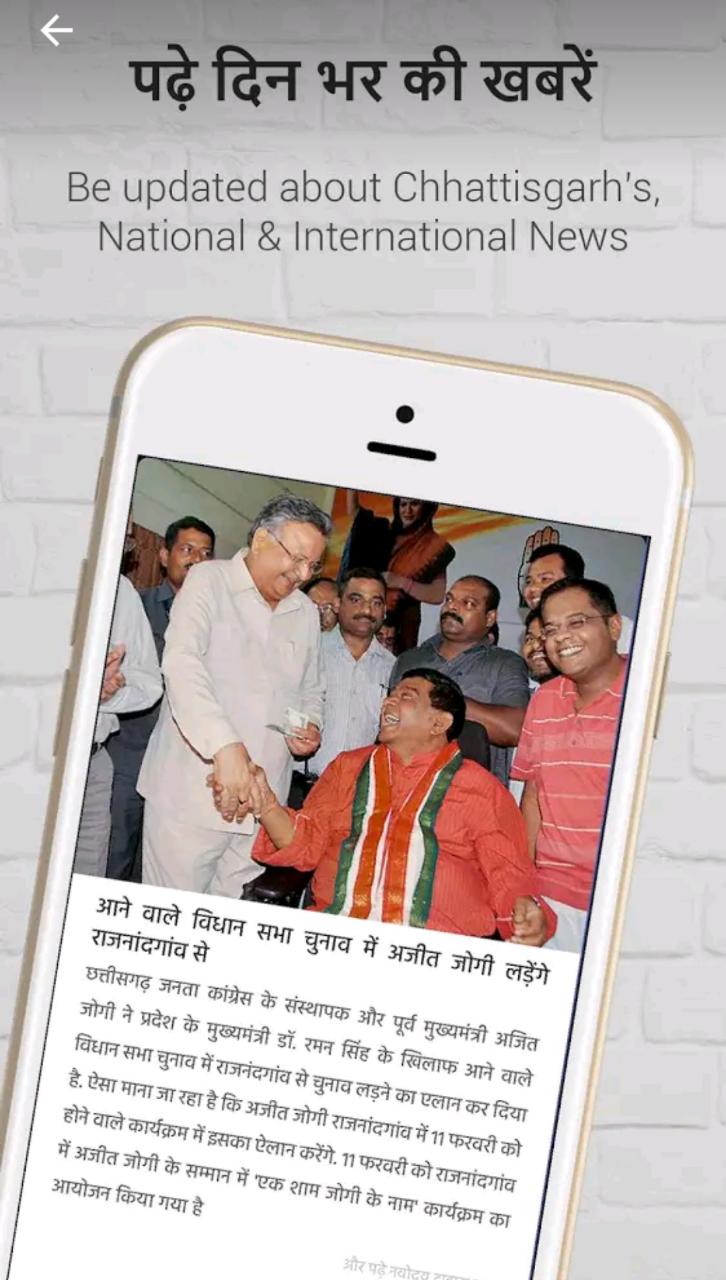 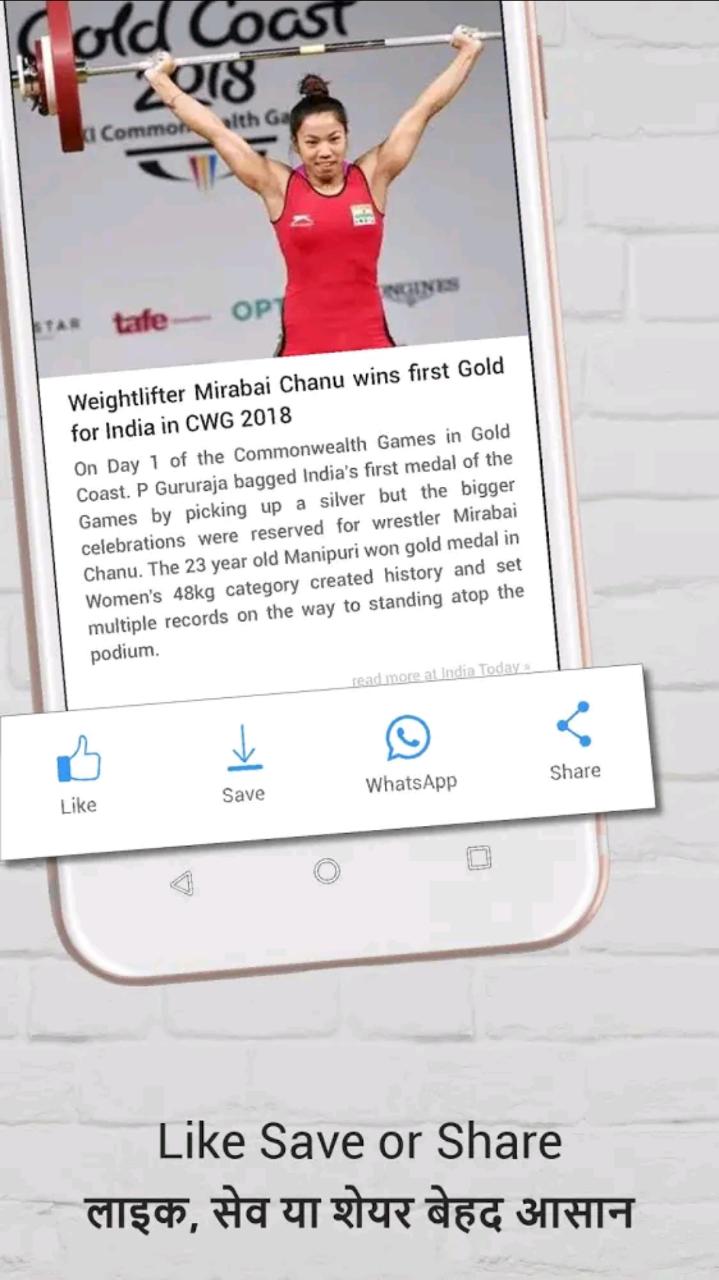 It is the small intricate details that go into the development of an app that make it amazing. Just like every other app, there are tons of features that Lokus could incorporate to stay on top. It could add a bookmark feature so that the user can start from where he stopped off. This feature is just one of the minor improvements that can be made to the app in the short run.

For the long run, Lokus will have to focus on broadcasting news in multiple languages across India. It must introduce Live TV or video, to make it a hit among the locals.

Apart from features, Lokus should also focus on broadcasting news on real estate and other sectors as it is missing out on to keep up with the trends.

If you ask me personally which is the best amongst all the news apps based out of Chhattisgarh, I’d say it’s “Lokus” without a doubt. Smart, concise, and fluid are the three words I would use to describe Lokus as an emerging news app.

Spotify – Everything you need to know about the music streaming...