Going through the stories of the successful ones is always delightful, impressive, and each story reveals the hard work and the firm determination behind it. The inspirational quotes and the punch lines of the successful personalities are the welcoming ones, and their face reflects the shine which is seen in the shine of the rising sun. They are always a point of attraction, and people liked to have a talk with them.

Contents hide
1 HOW AWESUMMLY APP STARTED
2 HOW DOES THE INCEPTION OF IDEA TAKES PLACE
3 WHAT IS AWESUMMLY? 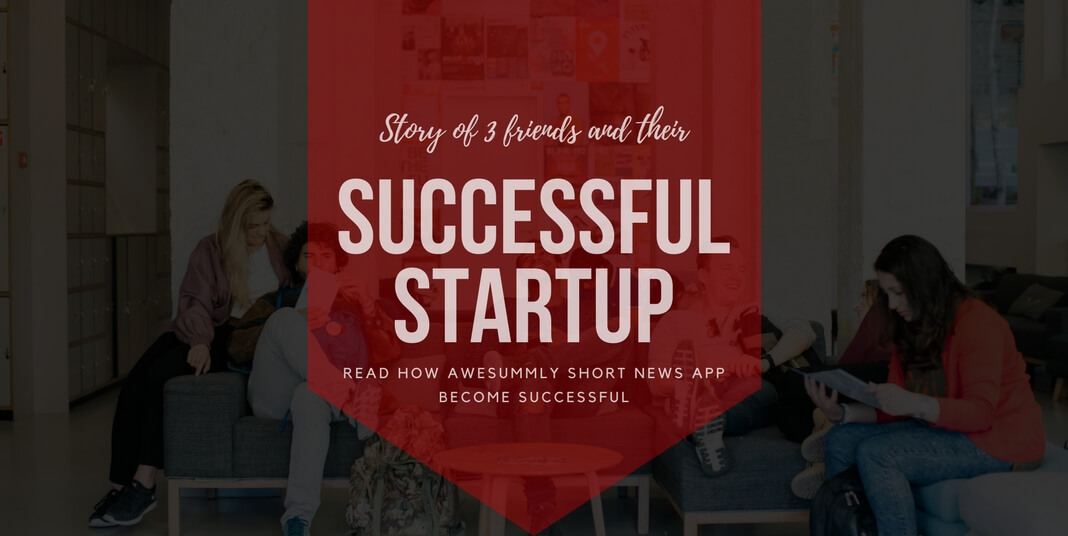 The journey from the old and the odd huts to the multiplex and the overwhelmed money earned by them is as too low to be praised. No words can describe the beauty of their life and these inspirational stories again prove that success only comes walking on the path full of thorns. In his beautiful poem, Robert Frost had also described the two ways of life in such a beautiful manner that even after the Cody work it would be difficult to shut our ears. He had beautifully written that even though the path of success would be difficult for us and we might think of vanishing into the air but in the long run the same path becomes the softest path to your destination. So, here in this article, I would tell you about a company who taste the real taste of success with the Cody work of all the members behind it. 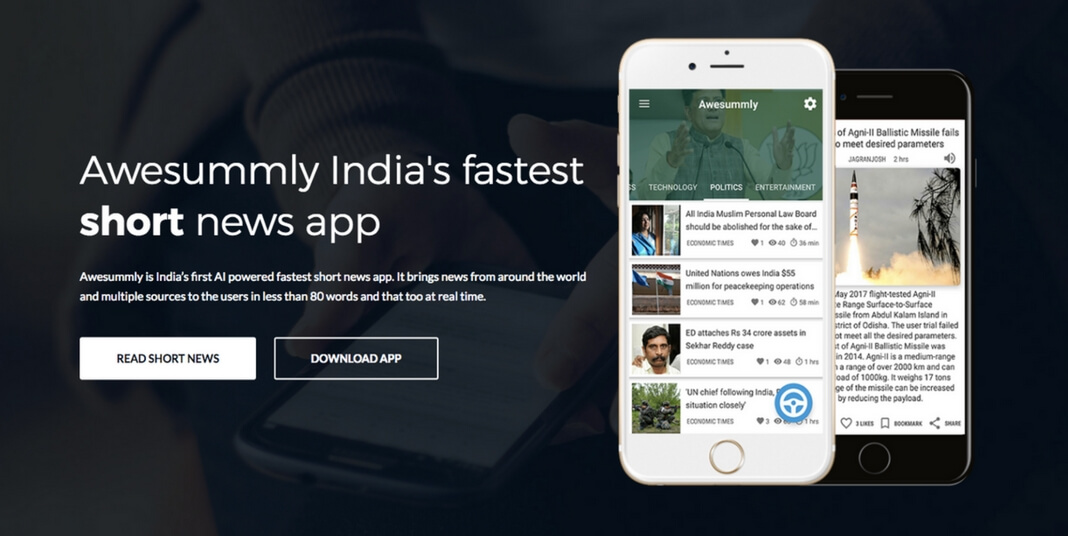 Well, the stories go back to the three friends rather than more early than that when they were unknown to each other. Who can think that an app started by these three will one day become one of the best apps among all the news app? But it is not so that the path was made for them. No, absolutely not they made out the paths from the deserted one and lighted the fire of hope of making this app. The three duos Nitin, Deepak, and Ankit, were from different colleges and before meeting they did many internships in the Startup companies but the dream to do something bigger insist them to leave their current heirs and move on with some new, exciting and the thrilling ideas and the move was further accelerated when they met Ankit and decided that it will be the perfect fit. They laid down many ideas but failed due to the unfavorable circumstances and lack of the teams. 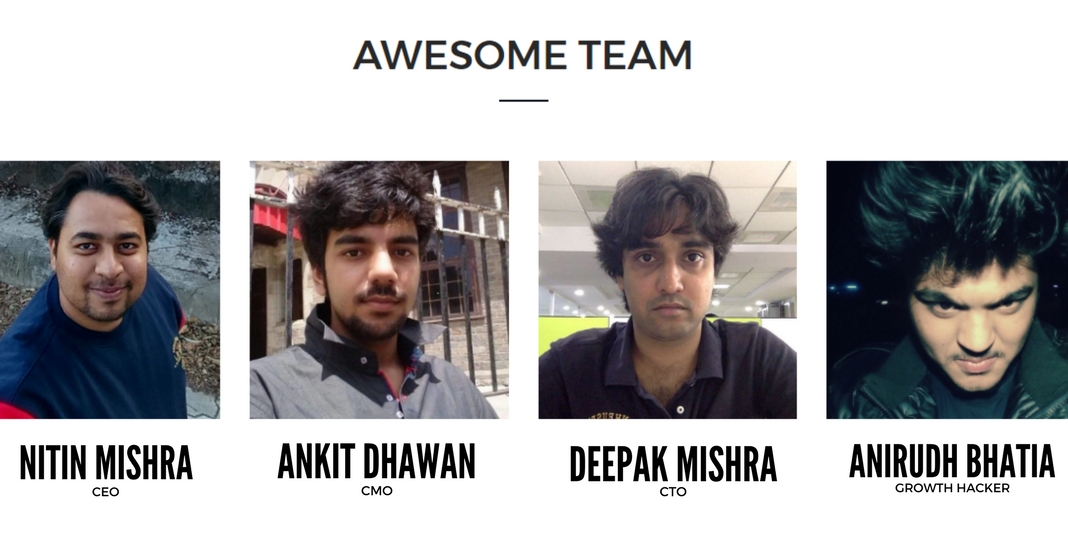 HOW DOES THE INCEPTION OF IDEA TAKES PLACE

A long year before a power shut down in Gurgaon initiated the idea of the Awesummly app when Deepak came out of his house to enjoy the fresh air meet his neighbor Nitin, and after having a long talk, they found shared a similar blend of mind. Nitin proposed his ideas of new technologies, and from there the progress of the work was on his way, and after the joining of their third partner, the work becomes even simpler thus raising the idea of Awesummly in a small pub at Gurgaon. Now we all know the position of this app in the market. The name itself is enough to highlight its importance and one can hardly ignore this app without downloading on your device.

Read how they got huge funding from your story article.

It is an instant news app that updates you with the current happenings across the globe in a minimal time. It brings news from any corner of the world in a real time and will attract you with its night mode, bookmark audio news and much more. So, what are you looking for as the unique and the Prodigy features are enough to highlight its importance? Download this Short news app and feel the difference. Go on. You can also read short news directly from their website. 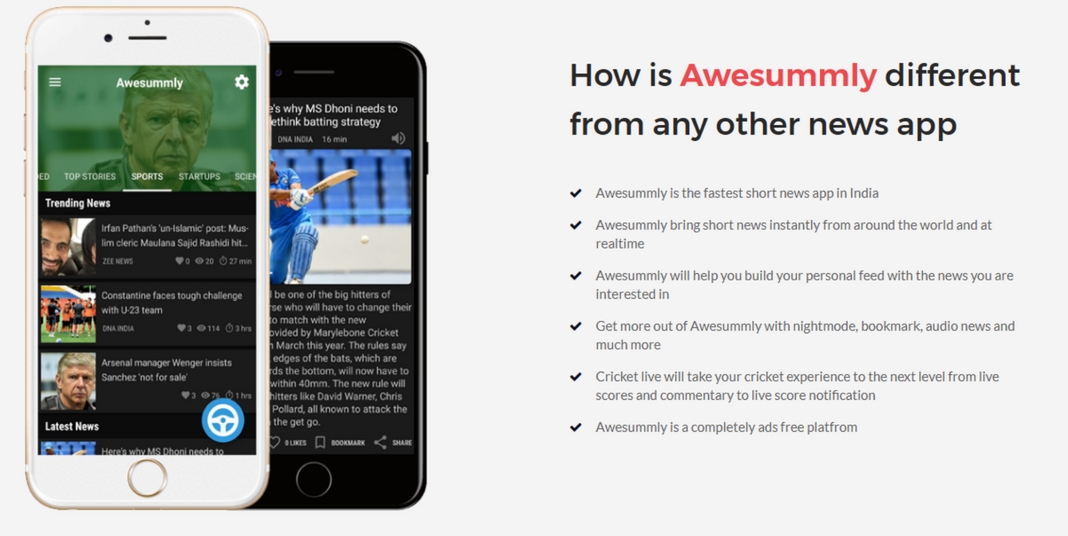 The company has recently received investment from Vivek Bhargava and Amira Shah.

This awesome news company has raised funding of Rs 1 crore from Vivek Bhargava, chief executive of a digital marketing agency. A startup reaching the heights of success is far more than appreciable. No words would be enough to describe their glorious way to the success.

Manage Projects With The Timeboxing Technique

9 Things You Should Know Before Starting Forex Trading

What is the cause of the Boom in the insurance sector...