Mental Illness is the least talked about the type of disease. If you felt a lump in your breast or developed an unexplainable rash on your arm, you would go to the doctor to get it checked. But what if you felt no desire to wake up and no motivation to work (or do anything in life). Will you stop living your life?

Contents hide
1 Factors causing Mental Illnesses
1.1 Inherited Genes
1.2 Infections
1.3 Categories of mental disease-causing infections are:
1.3.1 1: Infections with statistical link but no direct reason for the infection and the mental disease to co-exist
1.3.2 2: Parasitic infections where the organism attacks the brain directly
1.3.3 3: Infections proved to cause psychiatric disorders
1.3.4 4: Parasites / Fungi / Viruses which indirectly hamper the brain function by releasing waste products, disturbing the enzyme functions, or depleting the nutrients of the host.
1.4 Brain Defects / Injury
1.5 Prenatal damage 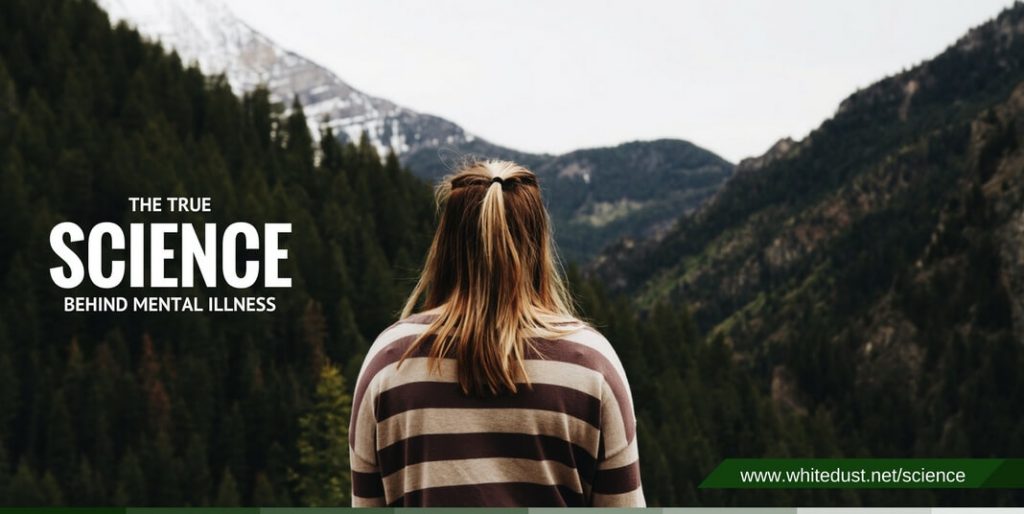 Many cases the people going through it don’t know it themselves. Often it is also about not finding someone to talk to and seek advice from. In this article, we try to shed some light on mental illnesses and explore the science behind mental illnesses.

We inherit biological features from our parents. Parents opting for IVF go through extensive data about the donor. But if you get the good stuff, you also have to bear the bad stuff too. 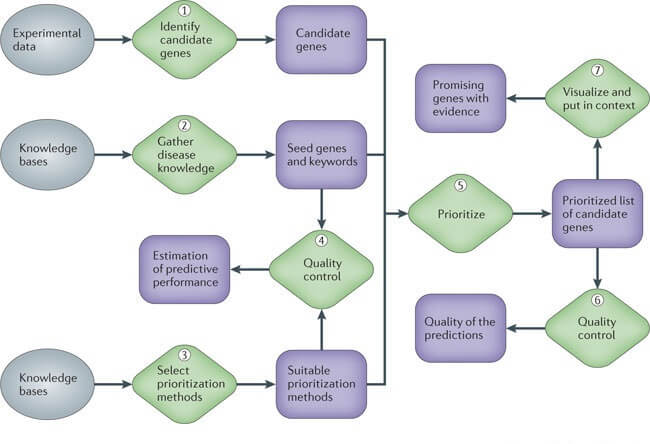 So, if your parents have taken some sort of medication for Depression or any other mental health problems, you are at risk too. With mental health diseases, it is not one or two but multiple genes which get affected. All that these diseases need is a trigger to push you down the spiral.

The trigger could be anything – an event which you didn’t want to happen, but it did, or loss of a close family member, a loved one, or even a pet.

It is not unusual to hear of a mental illness caused by physical infection. A study in JAMA Psychiatry in 2013 detailed out the link found between inflammatory diseases and mood disorders.

Categories of mental disease-causing infections are:

1: Infections with statistical link but no direct reason for the infection and the mental disease to co-exist

This happens because the bacteria in known to hamper the neurotransmitter function but not directly. More than 90% of studies conducted on Toxoplasma Gondii (T. Gondii) have proved a direct statistical link between T.Gondii infections in the body and severe psychiatric disorders. Meaning that a high percentage of the individuals suffering from mental diseases were also found to house bacteria like T.Gondii and Streptococcus.

2: Parasitic infections where the organism attacks the brain directly

Vast medical literature has proved the link between infecting parasites such as roundworm, tapeworm, and psychiatric disorders. When parasites and viruses directly affect the brain tissue, the mechanism is easily caught in a deep scan of the brain. 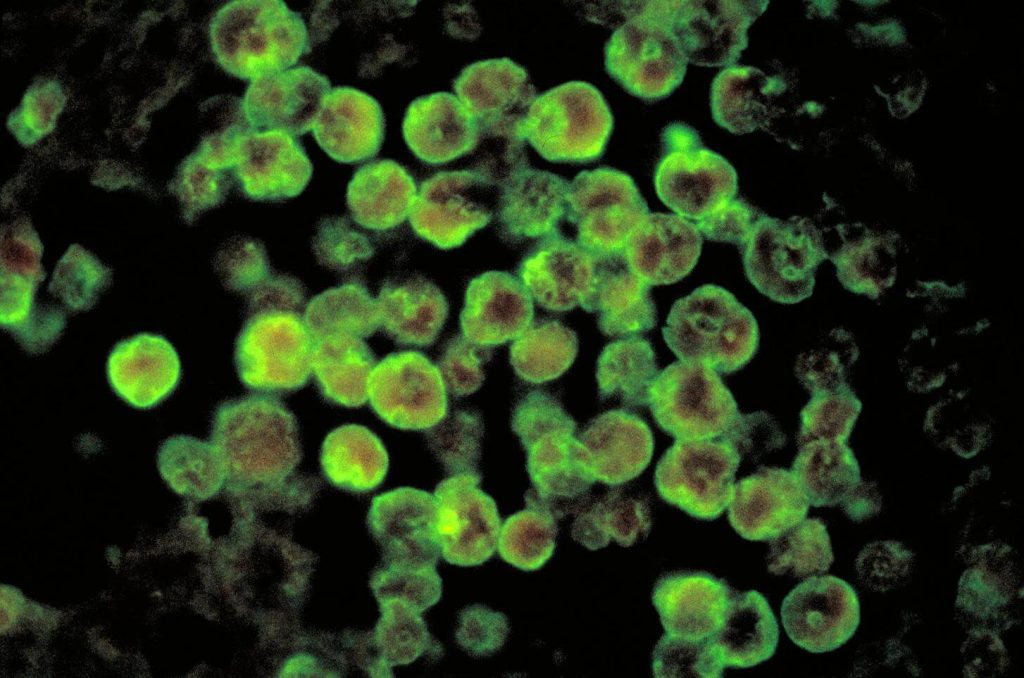 In many studies, it was found that the onset and receding of these diseases were directly linked to the lifespan of infection.

3: Infections proved to cause psychiatric disorders

Some of these infections are: pneumonia, syphilis, typhoid, herpes, sepsis, HIV and other are known to cause psychiatric disorders.

In 2001, a report published in Archives of General Psychiatry claimed to have found evidence that mothers infected with Herpes Simplex Type 2 were more likely to give birth to children who developed Schizophrenia later in life. The probability was as high as 6 times.

4: Parasites / Fungi / Viruses which indirectly hamper the brain function by releasing waste products, disturbing the enzyme functions, or depleting the nutrients of the host.

Tapeworms and Roundworms are known to lay eggs by hundreds of thousands, thus depleting the host (our body) of essential nutrients. As the energy of the body is diverted towards the parasites, their toxins start affecting the brain’s energy metabolism process. The brain (which uses 25% of body’s oxygen, nutrients, and glucose) gets affected the fastest.

Many of these problems go undetected without expert medical advice.

Our brain being the muscle which drives the body, any physical harm to its tissues will have its side effects. Diseases such as meningitis, Alzheimer’s, encephalitis, epilepsy or a tumor in a part of the brain can cause inflammation in several regions of the brain. This increases the chances of mental disorder.

Any traumatic brain injury (TBI) can completely destroy the parts of brain tissue. In 1848, a construction worker named Phineas Gage suffered a traumatic incident where an iron rod went through his skull causing critical damage to his frontal lobe. Though he survived, his doctor reported that he became negligent and abusive in the post-recovery days.

The problem with any mental illness followed by a brain injury is that it reduces the quality of life considerably. The patient shows significant personality changes, and if not properly treated and loved, this condition often leads to severe addiction to alcohol and recreational drugs. 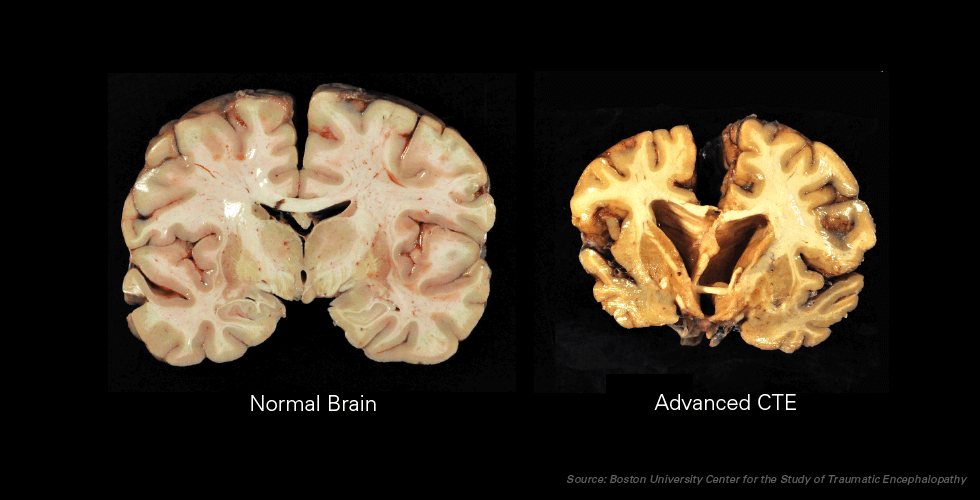 Since the case of Phineas Gage in 1848, many types of research have been conducted in this area of medical science. They have to bore enough fruit that doctors have now begun actively looking for and treating the mental disorders such depression, bipolar disorder, or over-dependence on certain drugs. There are lots of Psychiatrist Doctors who have been treating mental issue for a long time. For example, there is a very famous Psychiatrist for mental heath in Hoboken, United States. It’s very dangerous to keep mental illness inside yourself.

Any infection (including HIV) can be passed from the mother to the fetus during pregnancy, during labor and even during breastfeeding. If the virus manages to infect the baby’s brain, it could lead mental health issues later in the early stages of the child’s life.

Fortunately, techniques like cesarean delivery and medications to treat the virus are effective ways to reduce and even prevent the transmission from mother to child.

Alcohol consumed during pregnancy goes directly to the fetus through the umbilical cord. It doubles the risk to the child for having any of the disorders from the FASD group (Fetal Alcohol Spectrum Disorder). The mental disorders born out of it include hyperactivity disorder and intellectual disabilities. The child may suffer from impaired cognitive functions, may have social problems with social interactions, controlling behavior and emotions.

Hopefully, the information included in this article will help you look at mental illness from a different perspective. If you think, you are going through a mental illness; we urge you to consult a professional practitioner who will help you deal with the situation easier.