The at-home DNA testing industry has exploded. Today, there are multiple companies offering you the ability to trace your ancestry, delve into your genetics, explore your potential health outcomes, and more, all with a cheek swab and a small fee.

Of course, it can be daunting to determine which company is right for you, or even if at-home DNA testing is worth your time and money? Is there real science behind home DNA test kits? How accurate are they in comparison to commercial testing? 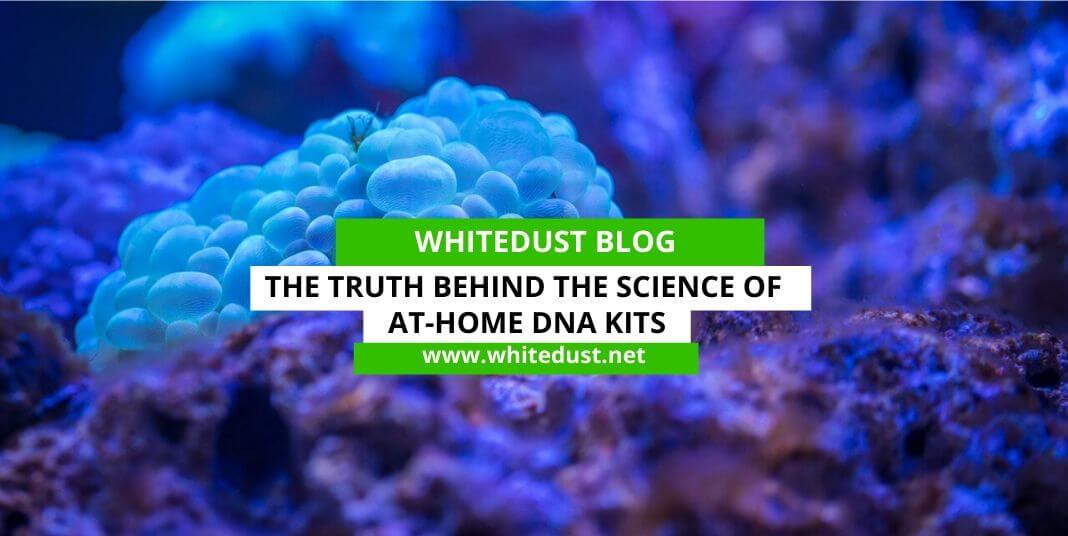 One of the first measures of whether a home DNA test kit is worth your time should be the satisfaction of other customers. Regardless of any other metric, customer satisfaction can give you a very good idea of whether the test actually delivers the information it promised, how easy it was to use, how accurate it was, and more. Thankfully, testing kit reviews are abundant, so there’s no shortage of customer-based information to use in your decision-making process.

A Mark in Their Favor

In early 2020, the state of Florida began the process of ushering in litigation that would make it illegal for insurers to use data from DNA home kits to set premiums or deny policies for customers. US federal law already bans health insurance companies from doing this, but the Florida law would make it illegal for life insurance companies to use that information, as well.

This is a nod to the accuracy of the tests, at least in indicating the genetic markers for specific diseases and conditions. However, someone with a specific genetic marker will not necessarily develop the disease or condition in question, but insurers could use that information in a discriminatory fashion.

Also read, There’s So Much We Still Don’t Know About Pain

While at-home DNA testing can shed a great deal of light on an individual’s genetics and potential future health issues, there are things that they do not do that well. In comparison to commercial testing, home DNA test kits only test for a very small fraction of BRCA mutations (23andMe only tests for three out of more than 1,000 such mutations, for instance). In fact, according to Dr. Ronnie S. Strangler, MD, of the Genome Advisory, “DTC genetic testing products typically capture less than 0.01% of their DNA.” This can lead to skewed test results that mislead consumers in some instances.

In comparison, commercial testing is much more in-depth, time-consuming, and costly. While a home DNA kit might only capture 0.01% of your DNA, a commercial lab could capture 90% or more, and then investigate it for thousands of different health-related markers.

One of the overriding problems with the question of DNA testing accuracy is the fact that genetic testing is all about probabilities, not certainties. For instance, it is entirely possible to have two genes that are associated with blue eyes, but for the person not to have blue eyes at all. In testing, it would be probable that they would, but reality can be quite different.

As another example, there are over 17 different variations of one gene that could lead to someone having red hair. However, none of those is a guarantee that the person will have red hair – it is only probable, not definite.

Connecting the Dots of Ancestry

One area where home DNA kits do work pretty well is in terms of ancestry, at least for certain geographic areas. For instance, if your ancestors were European, there is a good chance that a DNA kit can tell you the general area(s) where they originated. However, the farther from Europe you get with your ancestry, the less accurate those test results become, with Native American ancestry being one of the least accurate.

Also read, How long does Marijuana stay in your system? A complete guide to getting rid of this habit.

In the end, commercial DNA testing is much more robust than at-home kits. However, it’s often a case of apples versus oranges. If you’re looking for more definitive information about your risk of developing a particular disease, then commercial testing is the better option. However, if you’re simply interested in learning about the potential health risk factors, or you want to trace your ancestry in broad outlines, then at-home testing is accurate enough.

Calisthenics – defined at length and a workout guide