While most companies like to market their devices as if they are built to last, only a very small number of those companies actually make products that are true to the statement. Planned obsolescence is something that consumers have to be on the lookout for, especially when you consider that the primary purpose of the development of new products is so that manufacturers are able to compel consumers to upgrade.

Apple is notorious for this. A prime example of this is when Apple purposefully limited the performance of older devices via a software update without explicitly telling consumers why their phones were suddenly significantly slower than usual. And while Apple later explained the reason for limiting the performance of older products, the fact that they only released an explanation after they were caught leaves a bitter taste on the tongue. 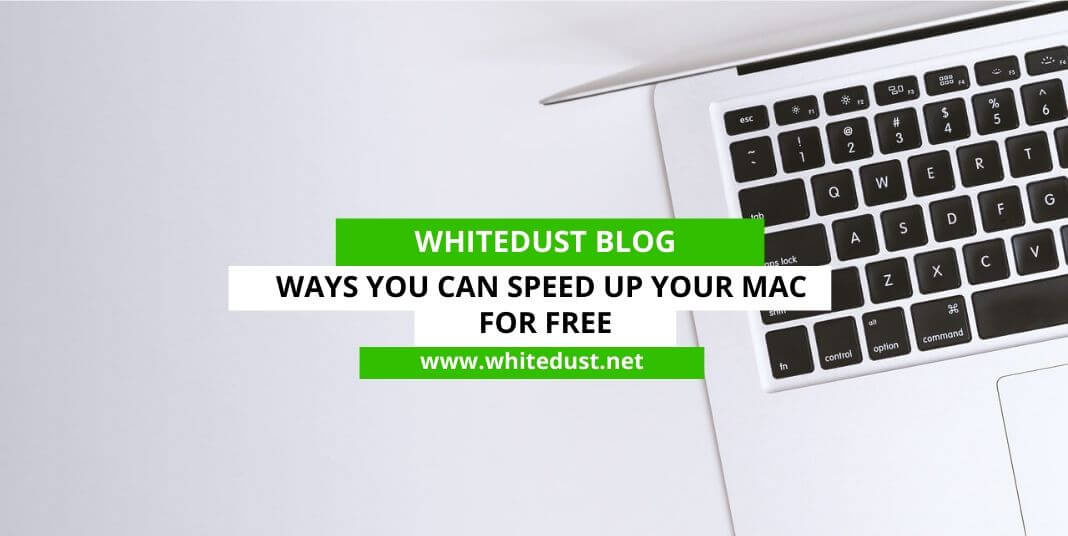 Now, Macs are some of the most powerful devices out there. And while the performance of these devices isn’t being limited, wear and tear will take its toll on your device. So, what are some ways that you can extend the usefulness of your Mac?

Some programs take up more computing power than others. If your computer seems to be slowing down significantly, this could be because some programs are hogging your computer’s resources. Many of these programs could be running in the background without your knowledge, so you have to make use of the Activity Monitor so that you’re able to locate and terminate the processes that you don’t need.

As with the first item, you also have to manage your start-up programs to determine what programs are allowed to start on their own. These programs will almost always run in the background if left unmanaged. A good example of this is when you use your computer to access your iMessage account. A clean start-up is a great way to speed up your Mac.

Low disk space could also cause your Mac’s performance to falter. A good way to free up disk space is to uninstall unused, non-essential apps. Thankfully, most apps are easy to uninstall. However, it should be noted that uninstalling apps doesn’t necessarily delete all data related to the app. Which is why the next step is just as important.

Cache files are temporary files that are stored on your computer to help processes load faster. While they do indeed serve their intended purpose, over time these cache files could accumulate to a point where they become counter-intuitive by slowing down your computer. Apps like Xcode generate a lot of cache files, and with apps such as these, a simple uninstall isn’t going to cut it. You also have to remove xcode cache files in order to speed up your Mac.

Also read, Things You Must Know About MSpy in 2020 (Complete Mspy Reviews)(Updated)

Another thing you can do to ensure that your Mac performs well is to download software updates as soon as they become available. This not only applies the optimizations to your computer, but they also bolster your computer’s security against malware and other exploits.

Mac computers are powerful machines. However, like any machine, in order for them to retain peak performance, it’s important to maintain them well. These are a few simple and free ways to keep your computer in good condition.

How to Protect Your Personal Privacy While Browsing the Web

Turn Downtime Productive: Why This Is The Best Time To Train...

Looking For A New Business Opportunity? Here Are 5 Factors To...