The importance of smartphones in people’s lives shouldn’t be underestimated, especially now that it’s the digital age. Thanks to smartphones, people can accomplish their daily tasks efficiently with the help of convenient features. These mobile devices also aid in entertainment as it facilitates downloading and playing games, streaming videos, and listening to music, to name a few. 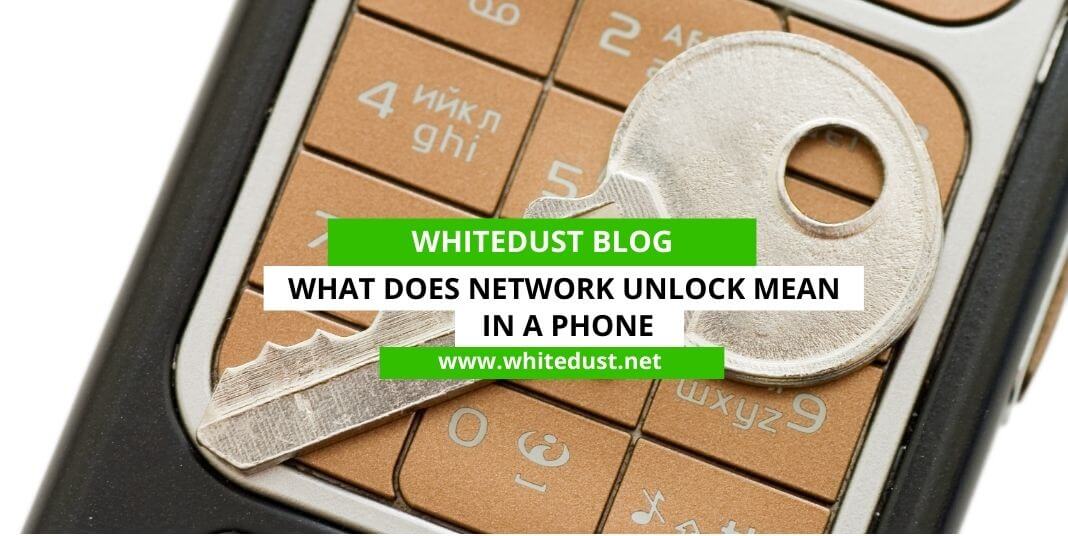 But what would happen if your smartphone came with conditions, specifically network restrictions? It can be a huge inconvenience to your communication, internet use, and overall mobile user experience. Before buying any unit, researching your options is significantly important, as you might encounter getting a locked phone.

What Is A Locked Phone and Why Is It Locked?

A locked phone, technically, is a smartphone that’s limited for use with one mobile carrier only. These units are locked in the first place because the telecommunications networks are the ones spearheading the action. But why? And how is it done?

When new smartphone models are released in the market, particularly high-end makes and models, only a smaller population might be able to afford these devices at their full price. Mobile carriers put these smartphones up for subsidy for one-year to two-year contracts or installment plans where you’ll have to pay less than its original price in monthly increments that will be lighter to pay off. However, the caveat with this financial system is the issuance of units exclusively tied to a specific network.

What Happens When Your Phone Is Locked?

Before putting up phones in their offers, mobile carriers request phone manufacturers to insert software codes that will lock these GSM devices to their network. Whether your chosen phone has one or two SIM slots, you can only use SIM cards of the same carrier. In short, you can’t use any other mobile network while your phone is still under the contract.

Fortunately, there’s a way to ‘jailbreak’ these phones as options to unlock your phone online at www.officialsimunlock.com or other similar sites now offer alternatives. Presently, it’s completely legal to have your phone unlocked already as implemented by the Unlocking Consumer Choice and Wireless Competition Act, given that your contract has ended or the installment plan has been fully paid off.

How To Check If Your Phone Is Locked

If you purchased a secondhand phone or simply have no idea about your phone’s network tie-up status, it’s completely easy to check if your device is locked or not. The first method is to call and ask your current mobile carrier if they have any records of your device.

Alternatively, another method is to insert a SIM card from a different carrier on your phone, then try sending a text or making a call. If these actions didn’t work, it signifies that your cellphone is exclusively functioning with your current carrier, therefore locked.

Why Perform Network Unlock On Your Phone?

Some people might be skeptical about having their phones unlocked, thinking it might damage the device. As long as you’ll contact reputable phone unlocking experts, you’ll be in good hands. Also, take a look at the benefits it has to offer if you’re considering unlocking your phone:

Have Freedom and Convenience In Switching Mobile Carriers

Since the main feature about locked smartphones is that they’re limited to one carrier only, you can make your phone a regular device again after jailbreaking it. Thus, you can use different networks any way you like and insert other networks’ SIM cards on your phone.

Switching between several mobile carriers allow you to do the following: 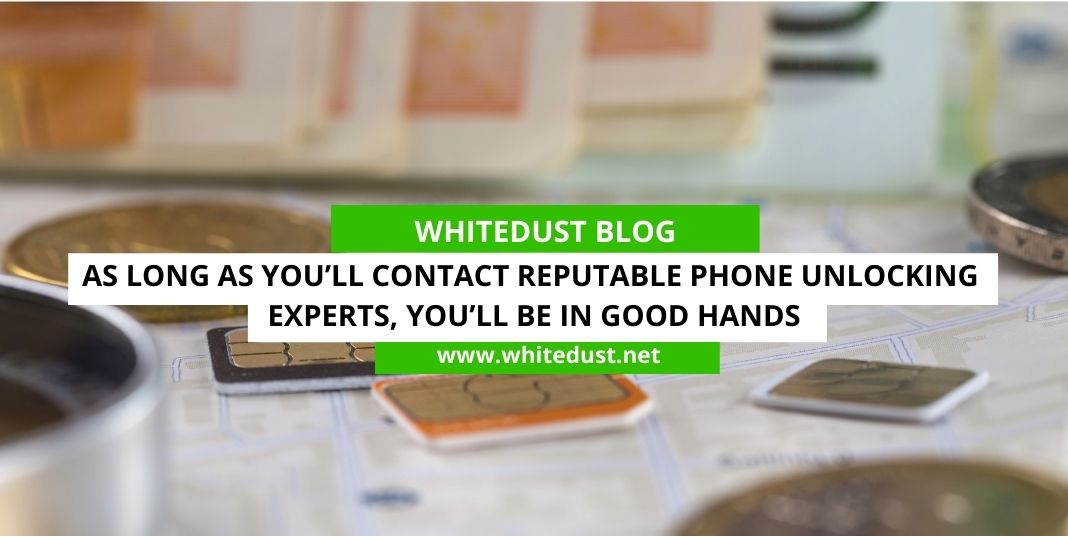 Travel With Convenience and Without Limits

Some carriers have a better cellular reach and access than others in certain locations, especially remote areas. If you’re fond of outdoor activities such as camping and hiking, you’ll highly benefit from being allowed to change from one network to another to see which carrier has a better signal on your particular location at a given time.

Moreover, being unlocked enables you to buy cheaper international network plans from other carriers if you’re traveling abroad. Or you could buy local SIM cards in your destination country to save on international plans and enjoy the convenience of national coverage instead.

Get A Better Deal From Selling Your Device

Unlocked devices are relatively easier to sell in the market as they’re no longer under any form of contract. Also, users can’t freely use any of their preferred networks on the unit except the carrier that the device is locked into. If you have plans to sell your locked phone, you can dispatch it faster at a fairer price by having it opened.

Generally, phones can be unlocked by people with technical know-how by inserting specialized software code that will deactivate its lock. Each mobile carrier can have its respective phone unlocking guidelines that you’ll have to be aware of before bringing your device to phone unlocking professionals. Also, unlocking instructions provided by some networks may not need any professional intervention.

For instance, one carrier requires unlocking devices using their own unlocking mechanisms after a specific period, usually 12 months. Meanwhile, other networks could hand out a maximum of two unlock codes for every 12 months of service or request the carrier to unlock your phone manually

However, other leading mobile carriers already discarded the phone locking system with their newer offers on their 3G and 4G LTE devices. If your phone wasn’t included in this new directive, the carrier provided an unlocking code on their website for users to do the unlocking themselves. The best bet is to call the networks’ customer service hotlines for further assistance.

Things To Know When Having Your Phone Unlocked

If you’re thinking of buying a new unit and are now exploring unlocking your older one in the process of changing phones, there are special software and apps that help make such phone-to-phone data transmissions easier. However, some data might not be transferred since they could be locked in your current network provider’s SIM card.

Before deciding to unlock your phone, it’s paramount to determine the considerations and consequences of conducting one, as opening it may do more harm than good. After opening it, note that you’ll no longer receive any carrier support once something goes wrong after the process. While the phone manufacturer could assist you, they have limited knowledge regarding carrier network technology. You’ll also encounter more difficulty in chasing your product warranty and insurance without the carrier’s assistance.

Also Read, Top Websites Like Couchtuner You Must Be Aware Of In 2021

Phone unlocking possesses its own merits and drawbacks. While the process gives you more freedom and convenience in using your phone, you’ll not get any carrier support and effective warranty coverage if technical difficulties occur. Therefore, the best advice to get the most out of your decision is to have the phone unlocked by the right professionals to lessen the risks of damaging your unit.

What is Crypto Engines and How to Learn to Trade Online in 2021?

What is Bitqt and How Does it Work (Complete Review)

When to Start Outsourcing Your Software Development