What are you actually seeing during a Meteor Shower:

There are certain views from scientists about what causes a meteor shower. The meteor shower occurs when dust particles left around from asteroids or the meteoroids enter Earth’s atmosphere with a very high speed. When they hit the Earth’s atmosphere the small meteoroids and the air particles of our atmosphere are rubbed against each other which causes friction and it causes the meteoroid to burn up due to the heat. The meteors start to evaporate creating what we call a shooting star. Most meteoroids are pretty small, some are as small as a sand grain. These type of meteors disintegrate in the air while the larger ones which are very rare manage to hit Earth’s surface are called meteorites. 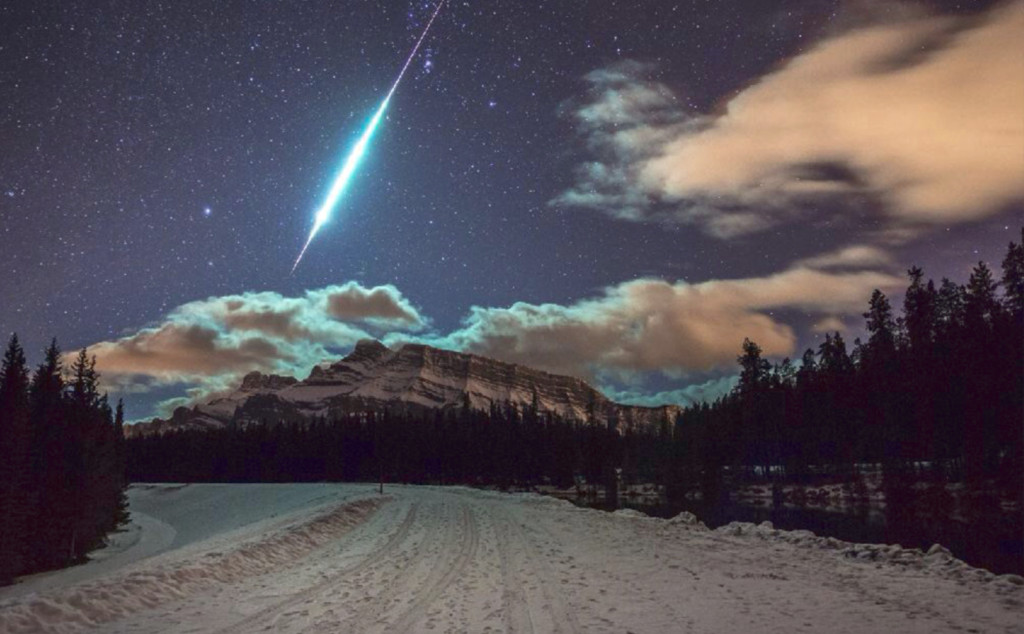 In the ancient era, people thought it to be a gift from the angels. While some people considered meteor shower to be a medium by which God expressed his anger. At that period some scientists thought that stones could fall from clouds or the so-called ‘heaven’ or sometimes they ignored the people who had seen the incidents. Before the 1800s most scientist started to think of meteor showers as an atmospheric phenomenon but in 1807, a large fireball exploded all over Connecticut and a large number of meteorites fell to the ground. For the first time, a handful of meteorites had helped create a new theory which suggested that meteorites are broken pieces of asteroids or other planets.

Watching out a Meteor shower:

Sometimes we can see meteor falling alone from the sky every now and then but a few times a year we can see dozens of meteors or may be hundreds of meteors in an hour lighting up the sky going from one part of the sky to another and radiating all around. There are many prominent meteor showers which the earth have witnessed such as Leonids, Perseids, Orionids, Quadrantids etc. Most people can see them as long as long as the skies are clear and there is no light pollution.

Orionids: Associated with debris from Halley’s Comet and occurs every October.

Quadrantids: It is the first meteor shower of every year which occurs between last week of December and January 12.

Perfect time and place to see a meteor shower:

Meteor showers can be best seen far away from city lights under a new moon night, as the local light pollution affects the real tremendous view of the meteor shower. But a bright moon dims the prospect of watching the meteor shower. Most of the meteors are best viewed during pre-dawn hours as at that time the part of the earth(meridian/longitude), we are standing on is facing the Earth’s orbit. It’s exactly like bugs watching the road which hit a car’s windshield. On the other hand, during the late evening, the meteors are less frequent. Though during daytime meteorites can enter into earth’s atmosphere but they are just harder to see in all that daylight.

Best time in a year to watch meteor shower depends on when Earth will pass through the Comet’s or Asteroid’s path which has millions of tiny particles shed by the Comets an Asteroid due the gravitation effect of the Sun on it.