The VPN market in the UK is arguably the most mature of its type anywhere in the world, with this driven by increased demand and awareness of what the technology has to offer.

For example, some 44% of UK Internet users have used a VPN (or virtual private network) at some point in time, while this technology is also increasingly prevalent among business owners on these shores. 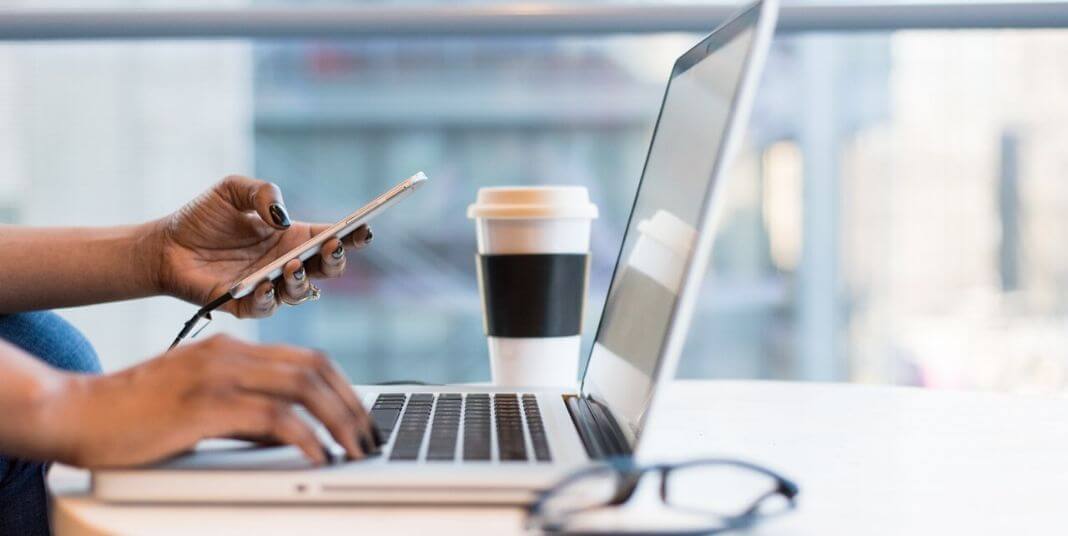 Because of this, clients offering a VPN for UK usage are looking to integrate increasingly sophisticated features into their offerings. These include obfuscation or ‘stealth mode’, but what does it mean and is this useful for you and your business?

What is Obfuscation in the VPN Marketplace and Why is it Necessary?

In VPN parlance, obfuscation refers to a technique that conceals VPN traffic in a way that makes it look just like regular web traffic.

Because of this, a VPN client becomes almost impossible to detect online, although this has absolutely no impact on the technology’s ability to function purposefully.

The key takeaway here is that obfuscation works by masking and concealing the nature of your routed web traffic, rather than altering this or undermining the functionality of a VPN in any way.

But why is this technique important? Well, OpenVPN remains the default and single most popular protocol for most VPNs, offering the highest level of data encryption in the marketplace.

However, it also adds a distinctive signature, which is unique to OpenVPN and can be detected by deep packet inspection (DPI) and other methods used by sites such as Netflix to identify VPN usage.

To provide some context, governments and some ISPs may also use DPI to monitor users’ online traffic and control precisely what you’re able to access online. This is especially prevalent in authoritarian jurisdictions like China and Russia, where VPN usage is largely outlawed as it prevents government agencies from tracking their subjects online.

So, while a VPN client can encrypt your data in such instances, it will be immediately visible to monitoring governments and ISPs. They can then take steps to block your VPN and curb its usage, leaving your personal data and web traffic visible once again.

As we’ve touched on, streaming platforms like Netflix and Hulu also use advanced blocking technologies to identify and prohibit VPN usage.

After all, this enables users to access geographically restricted content and libraries from global locations, so in instances where blocking technology identifies VPN usage, it will crack down on this immediately.

How Does Obfuscation Work?

Obfuscation (which appears in VPN clients like Surfshark under the moniker ‘stealth mode’) effectively enables you to circumvent VPN blocks by making the client invisible to such technology.

It achieves this by removing all VPN-related information for your data packets to ensure that any observable web traffic appears normal, with a couple of different technical methods underpinning this practice.

Perhaps the most widely used standard is the use of SSL/SSH encryption, which can be deployed to directly hide VPN metadata. This is arguably the most simple technique, and one that affords you the best chance of hiding your VPN usage.

Alternatively, a VPN client may look to jumble your data, in a way that removes its unique signature and any other identifiable information from the header. This causes VPN traffic to resemble HTTPS traffic online, and most firewalls will subsequently enable this to pass through.

The Last Word – Is Obfuscation Necessary for You?

If you own and operate a business, installing a VPN that offers an obfuscation feature of stealth mode may seem a little unnecessary.

However, the same isn’t true for individual users, who can use obfuscation to help access geographically restricted content without detection, evade network blocks at school or work and minimize the risk of bandwidth throttling.

The latter is often used by ISPs, who reduce your Internet speed when they detect you engaging in data-intensive activities such as streaming movies or gaming. While a standard VPN will negate this by encrypting your web traffic and activity, an ISP provider can observe this, unless you’re able to use obfuscation to mask your use of a virtual private network.

Regardless of whether you’re a business or professional VPN user, however, it should be noted that many established and paid clients feature obfuscation or a stealth mode in 2022.

These include SurfShark, whose paid VPN can be accessed for less than £3 per month through various subscription models.

Given this relatively low cost, it may be worth prioritizing selected VPN clients that utilize obfuscation features, especially when you consider the additional protection that they offer and their ability to optimize the performance of your virtual private network.

Why a Glass Façade System is Best for Commercial Buildings