The earliest versions of Shazam came in 2002 and it seemed like a digital miracle. The app had the ability to access a huge database of music and had the weird ability to recognize a bit of music and tell you what it was and who made it. The app developer kept making progress so much that even poor recordings and cover versions are recognized. However, although much people have not heard of Shazam, these days you can use your smartphone to identify anything and not only music. People now use Shazam for virtually any identification they want. Here are some of the uses. 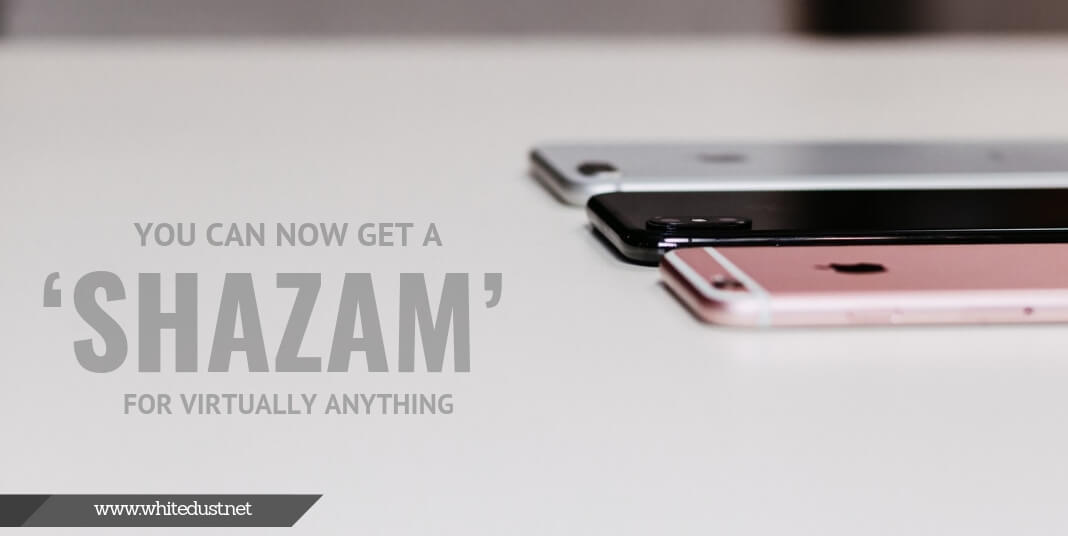 The Shazam for Typefaces

When you spot a perfect font that you like, you can now take a photo of a typeface and make a comparison with your library when you get home. To automate the process, use WhatTheFont. To do it, just point your smartphone’s camera at any front of your choice and run the app. Within seconds, the app provides you with the font name even if it’s not clear.

The Shazam for Frogs

This was developed in Australia to help people identify frog calls. FrogID is the app that makes it happen. Many people think frog noises are the same when they actually make a huge number of different noises. This means they can be identified just by their sound. Although the app helps people enjoy their local wildlife, scientists are using it to track various frog species in the southern hemisphere.

The Shazam for Cars

Have you ever fallen in love with a car on the road and longed to know the model? You’ll be unlucky if you don’t spot the rear or maker’s badge. However, Blippar helps you by telling you which car you’re looking at. Blippar is an app designed for the North American market and has an ever-expanding database of vehicles made in Europe and beyond.

The Shazam for Food

Another identification app that works with visual data is Pic2Recipe. It works by looking at what your plate looks like algorithmically. This app is not so available now because it only gets better as time goes on and it is exposed to other variants of the same dish. When perfected, the app could help you identify dishes you are not familiar with.

The Shazam for Clothes

If you are an avid online shopper, then you’re certainly blessed with a lot of fashion sites to choose from. But online clothes shopping can be a chore if you’re looking for a particular piece of clothing. It gets even more annoying when you see someone war the same clothing you’ve spent all your time searching for. A shazam like app has been developed for clothes identification. All you need is to point your smart device at the clothing you want and it will be identified. If it doesn’t find the exact thing, the app will suggest close alternatives.

How To Find Girls On Kik (All You Need To Know...