As they say, accepting your nose is the first step to self-love! Those people are rare who think, “my nose is unique; any other nose on my face would look strange!” The reality is entirely the opposite of that.

People don’t even give a second thought before spending $10000 (that is the average cost of rhinoplasty) to get the desired nose shape. Jennifer Aniston, Dina Manzo, Diana Agron, Melisa Gorga, and many more people on the list who have done nose jobs!

Isn’t it surprising to know that about 220000 nose jobs are done in America per year? Why is the nose so crucial to these people? How significant a role does your nose play to beautify your face?

What types of noses are there? Does the shape of your nose reveal your personality? Is a nose job worth it?

Advertisements
Contents hide
1 How Important is the nose on someone’s face? Is it the essential feature for overall appearance?
2 10 Types Of Noses And What Secrets They Hold
3 What Does Nose Types Reveal About Personality? Some Examples of Celebrities with Attractive Noses?
4 A Nose Away From Beautiful? Which is the most requested nose among women in Plastic Surgery?
5 What are the Advantages and disadvantages of nose plastic surgery?
6 What do people Think about Different Types of Noses? According to People’s Opinion and Internet research.
7 Final Thought
8 FAQs

How Important is the nose on someone’s face? Is it the essential feature for overall appearance?

Let me start answering from a different perspective. As the human nose is more oversized and fragile than other features on the human face, most accidents start with a nose injury.

The nose can be a target when it comes to fistfights.

Noses have a way of revealing someone’s intentions and soul. After all, we breathe through them, talk through them, and physiologically connect to our eyes, mouth, and brains. They’re sort of like our instrument.

The most crucial question is, is it the nose that is the most critical feature for overall appearance? The answer may shock you.

A new study has proven that it’s not your eyes, nose, or mouth that is the most important feature on your face. Your most recognizable defining feature is your brows.

Adding to the current fixation on mastering the perfect brows, apparently, all that waxing, threading, tinting, and shaping dramatically affect how other people remember us.

I think it is good news. Threading eyebrows barely costs 1 dollar, far affordable than the expense of rhinoplasty.

10 Types Of Noses And What Secrets They Hold

Each nose shape is different, and interestingly it speaks more about anyone’s personality. The nose shape is said to reveal quirky insights into our personality, and the nose comes in different shapes and sizes, which makes it even more fun to analyze what each implies.

Its dramatic curve shape gets its name due to its prominent bridge-like structure. Usually, it resembles a hawk-like shape hence the name. Its sharp edges reaching a predatory bird that is a hawk significantly contribute to many firm profiles. 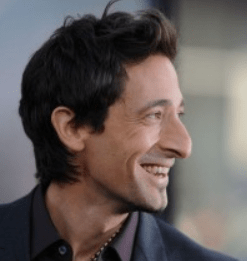 People sporting the hawk nose are said to have huge confidence and are not pushovers. They believe in living life on their terms and naturally stand out amongst their peers.

The fleshy nose is considered one of the most common noses shapes in history as it accounts for 24% of the total population. Well known for its bulgy appearances, it is even referred to as “The Einstein.” 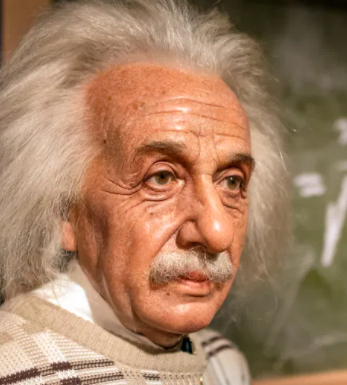 It gets its reference because of its protruding shape and is usually fleshy in appearance. Albert Einstein and many celebrities like Mark Ruffalo and Prince Philip also pose the same fleshy nose.

This is a pretty standard nose. Sometimes it is also called a straight nose, making those with crooked noses very jealous. Contrary to most other nose types, this one is visually appealing, and it doesn’t look weird in any way. It has the right length, width, and depth to it without being overly prominent on the face. 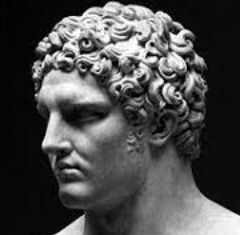 As their contour is designed with a straight bridge, it does not have any misgivings like humps, bumps, or anything. Since it is very refined, they have referred to centuries-old scriptures from Greek mythology and gods.

Its pointed look markets the snub nose. The notable features are apparent in Helen Mirren, the actress it is also referred to as “The Mirren.” The noticeable difference it portrays is the round and upward slope at the tip. This type of nose is only recorded among 5% of the people surveyed. 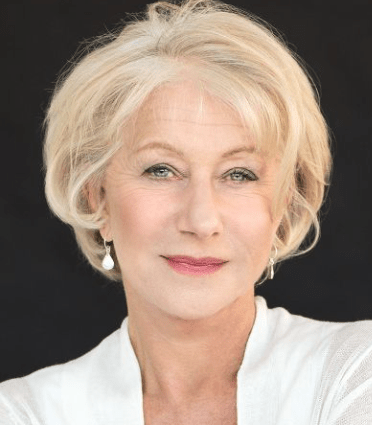 You know you have a lousy nose when they name an entire type after you. Watergate was bad enough, but that nose is some next level catastrophe.

People with this nose type are sly and manipulative.

The bumpy nose is prevalent among 9% of the population, making it one of the common nose types. It is apparent with a bumpy outline and a noticeable curve in the dip. The folks with this type of nose are the ones prevalent among rhinoplasty. 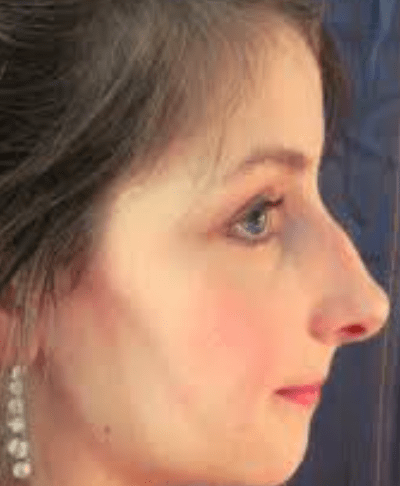 One prominent example would be Barbra Streisand, who had a bumpy nose, yet she smoothed it out with rhinoplasty. Among the surgeons, it is also considered an effortless procedure. It is also accurate to say that it is a crooked nose.

This is another type of nose that looks petite and sharp. The tip of the nose points slightly outwards. It can be easily distinguished by a small arch seen on the nose bone. Celebrities with this nose type are Samara Weaving and Rooney Mara. 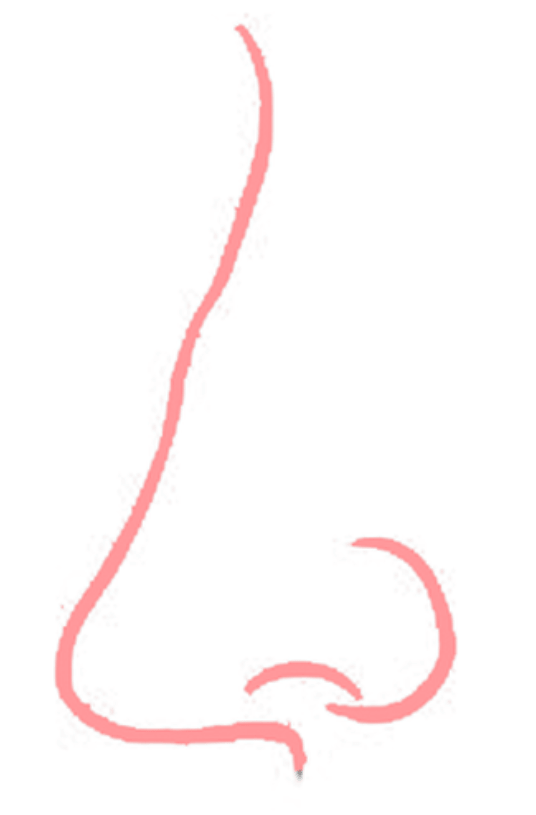 Every item has at least one perfect one; even the nose has a straight shape to prove that point. Wider nostrils can easily distinguish this kind of nose, and it is flatter and straight than other types of noses.

Some of the celebrities who are well known to have this are actress Keira Knightly (remember pride and prejudice). I always wondered why her face is so appealing. I thought it was her smile, but now I know that it is her nose. Definitely her nose.

Like the Greek nose, which denotes perfection from the reference to Greek gods, Roman Nose is pretty rare. The highlight of the nose is that it is slightly curved or sometimes bent. This pronounced distinction makes it look like a hook. 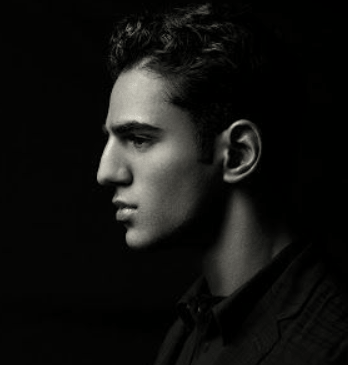 It is found out that people with unique qualities and excellent leadership possess this type of nose.

The Nubian nose is relatively long compared to the other nose, and the base is quite broad. The bridge is straight how the lower part points downwards. People who are known to have this kind of nose are interested in learning new things. 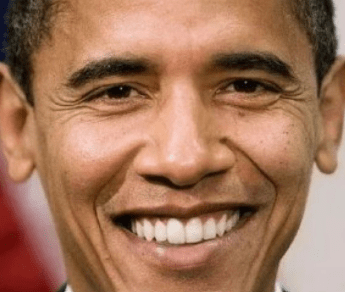 Humility is their best trait, and they are unique when combining their thoughts with others. Celebrities who have Nubian noses are Beyonce and former US president Barack Obama.

Also read: Top Essays on the Importance of Education (Learn to Write the Best Essay Now)

What Does Nose Types Reveal About Personality? Some Examples of Celebrities with Attractive Noses?

Barack Obama, the former President of the USA sports Nubian Nose which is known for its broad base. It stands out in many pictures if you notice closely.

These people are known to be emotionally expressive and curious in general. Attractive and charismatic, they have an open mind; they are excellent at handling conversations.

Jennifer Aniston sports a Greek nose which is a perfectly straight nose. You can see from her appearance in FRIENDS Series itself. The nostrils are narrow and people with this type of nose are said to be highly skilled and driven by logic.

Just like Jennifer Aniston, people with Greek noses are naturally intelligent and hence dependable. You can count on them to have your back, always.

Also known as “the pointy one.” It’s generally associated with witches, so whoever told you that it was attractive is a huge liar. It’s the worst nose to have, hands down. But these people are natural-born leaders.

They will rule each realm they step into! You can’t resist their will power anyhow. The hawk nose bearer is always a multi-talented one; check it yourself!

Look at the facial features of Barbara Joan Barbra Streisand, the American singer, actress, and filmmaker. Can you believe that this Grammy owner twice started her career by singing at an infamous nightclub?

A Nose Away From Beautiful? Which is the most requested nose among women in Plastic Surgery?

Here plastic surgeons reveal the fun fact. Which kind of nose is mostly demanded by people who decide to edit the knuckles of their noses.

Kate Middleton’s “mathematically perfect” nose is the facial feature most women ask for before they’re about to go under the knife, while Keira Knightley’s eyelids are the second most popular.

Her nose is straight, delicate, and feminine to the naked eye and science confirms that Middleton’s nose, with its 106-degree nasal tip rotation. Recent research shows that noses between 104-108 degrees in their orientation are the most beautiful ones. These noses deserve a place on the world’s most perfect faces.

What are the Advantages and disadvantages of nose plastic surgery?

The advantages of nasal aesthetics are numerous. It has a particular place in all the procedures offered by plastic surgery. Rhinoplasty is a plastic surgery procedure that provides a healthy lifestyle as well as an aesthetic appearance.

Rhinoplasty offers the possibility to correct both aesthetic and functional properties. It is the most common type of operation performed worldwide for both health and aesthetic reasons.

If there is a deformity in the nose, there is more or less a functional problem. In short, the shape of the nose is also severely damaged. Belt, nose curvature, asymmetry, excessive nostril small / size, etc., such as healthy breathing function can not fully be fulfilled.

Now, what are the disadvantages of rhinoplasty?

The nose design is not compatible with the overall face and does not have a natural look.

What do people Think about Different Types of Noses? According to People’s Opinion and Internet research.

Take a look at what people are talking about different kinds of nose and their importance. 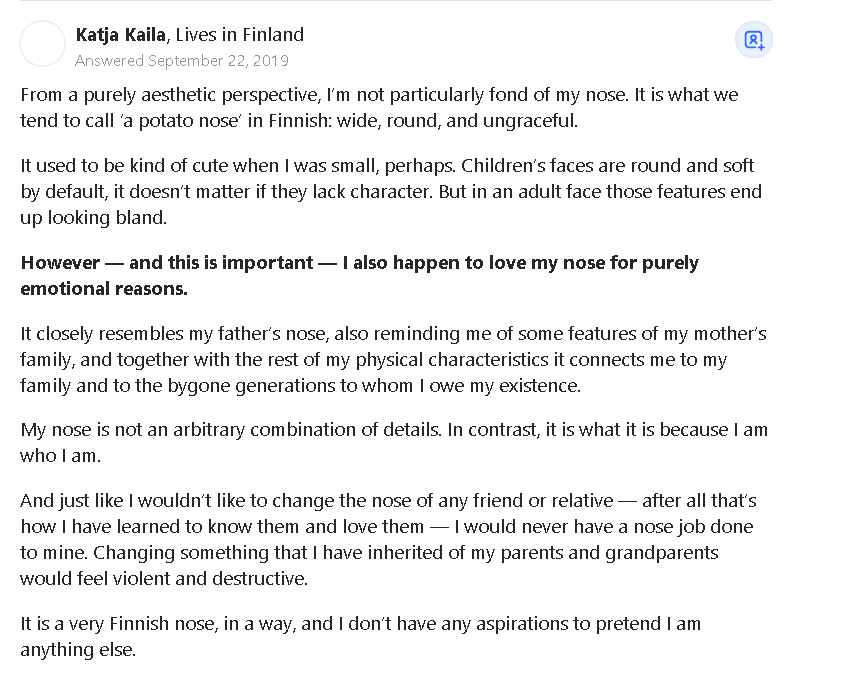 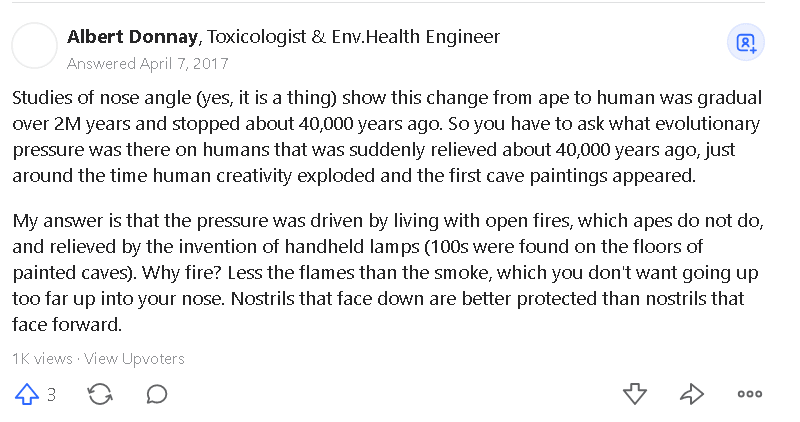 There are several reasons why we give a second stare at someone. For Robert Pattinson, it is because of his Jaw. For Miley, it’s her eyes. But in general, the nose plays a significant role in fixing a human’s facial features.

A nose doesn’t only help you inhale oxygen, but it is a peek into your untapped potential. Here we presented a few types of noses and what personality traits they reveal (the list doesn’t end here; we’ll get back to you describing more divisions and subdivisions of nose types for you soon, don’t worry!

So, before you decide to put yourself under the knife to get a “perfect nose,” you should remember the natural nose type is a characteristic of the actual person you are, and it adorns your facial features in a way only it can.

1. What type of nose is most attractive?

A straight, symmetrical, and relatively small type of nose is most attractive.

2. What does a big nose symbolize?

The person who has a big nose is generally confident, self-reliant, and ambitious.

3. Why is a small nose attractive?

The patriarchal mentality makes society believe being small means delicate, feminine, and not taking too much space; these are attractive.

If you have found this article helpful do let us know in the comment section below!!

How to Choose Perfect Diet Plan for Weight Loss