Egypt is a country situated in the northeast of the African continent. It dates back to the ancient times when the Pharaohs used to reign over the country. It has some of the world’s greatest man-made structures and is an asset of Africa. The Colossal Pyramids, The Sphinx of Giza, The Karnak Temple and The Valley of The Kings Tombs are all situated there. Ancient Egypt was one of the most prominent civilisations in northeast Africa. Some of the greatest and unsolved mysteries lie within the lands of Egypt. You may be keen to believe that these are dead and buried topics but that is not the case. There are many unexplained facts about Egypt and some of the top archaeologists of the world are still researching and exploring to find out the truth behind all the Ancient Egyptian Secrets. Down below is a list of ten such mysteries of Ancient Egypt. 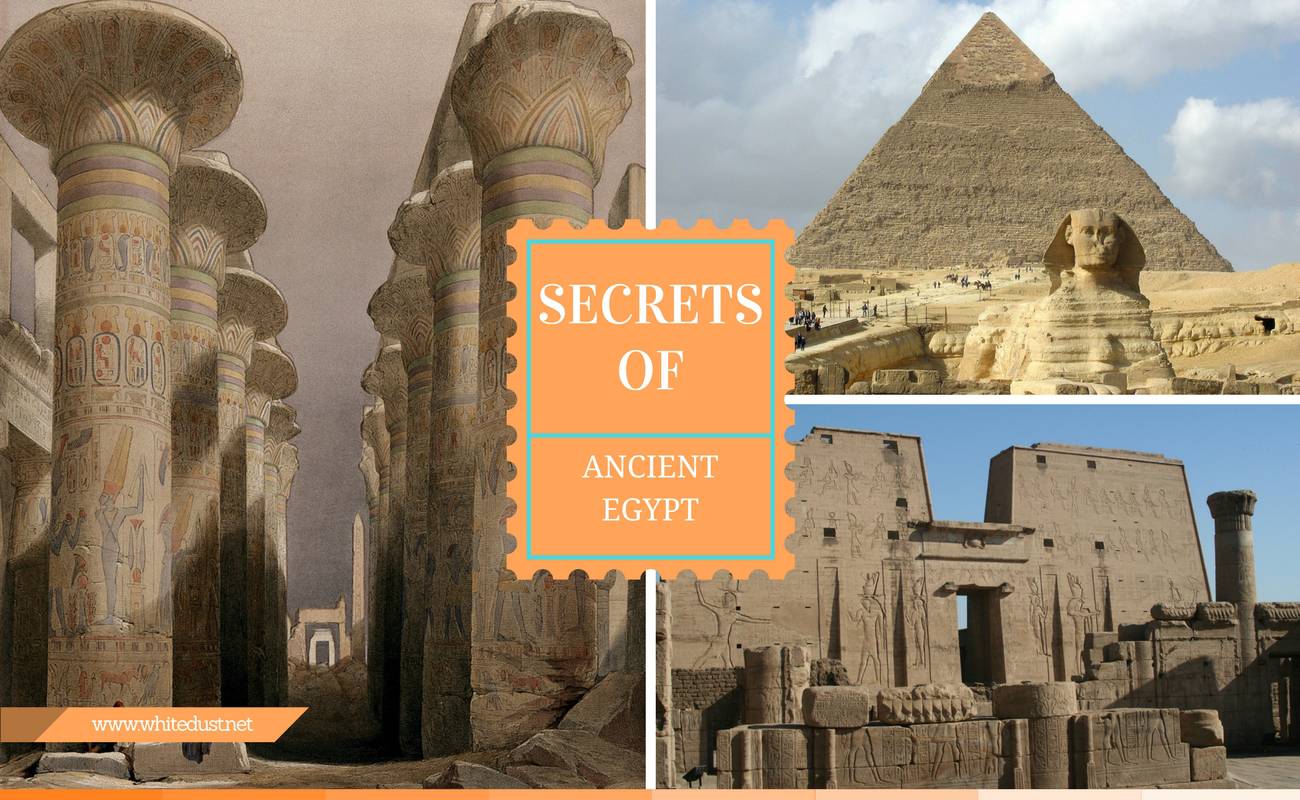 Who built the Egyptian Pyramids and how they were built has always been a subject of avid interest. It is commonly believed that the great pyramids were constructed by highly skilled craftsmen, architects, engineers, thousands of labourers and pack of animals over a span of centuries.Some choose to believe in the theory that there has been alien intervention and they were the ones who built the pyramids as human labour is rendered to be incapable of building such complex structures without the use of the modern machinery of the modern times. Some choose to believe that Biblical characters or people from the future built them. But these are mostly myths that people like to believe in.The Pyramids were made with utmost, out and out manpower. Many demonstrations and experiments  conducted on how the pyramids were built and the findings suggest that extreme and consistent manpower and a long number of years was enough to build pyramids. This may never be explained and remains one of the biggest secrets of Egyptian Pyramids. 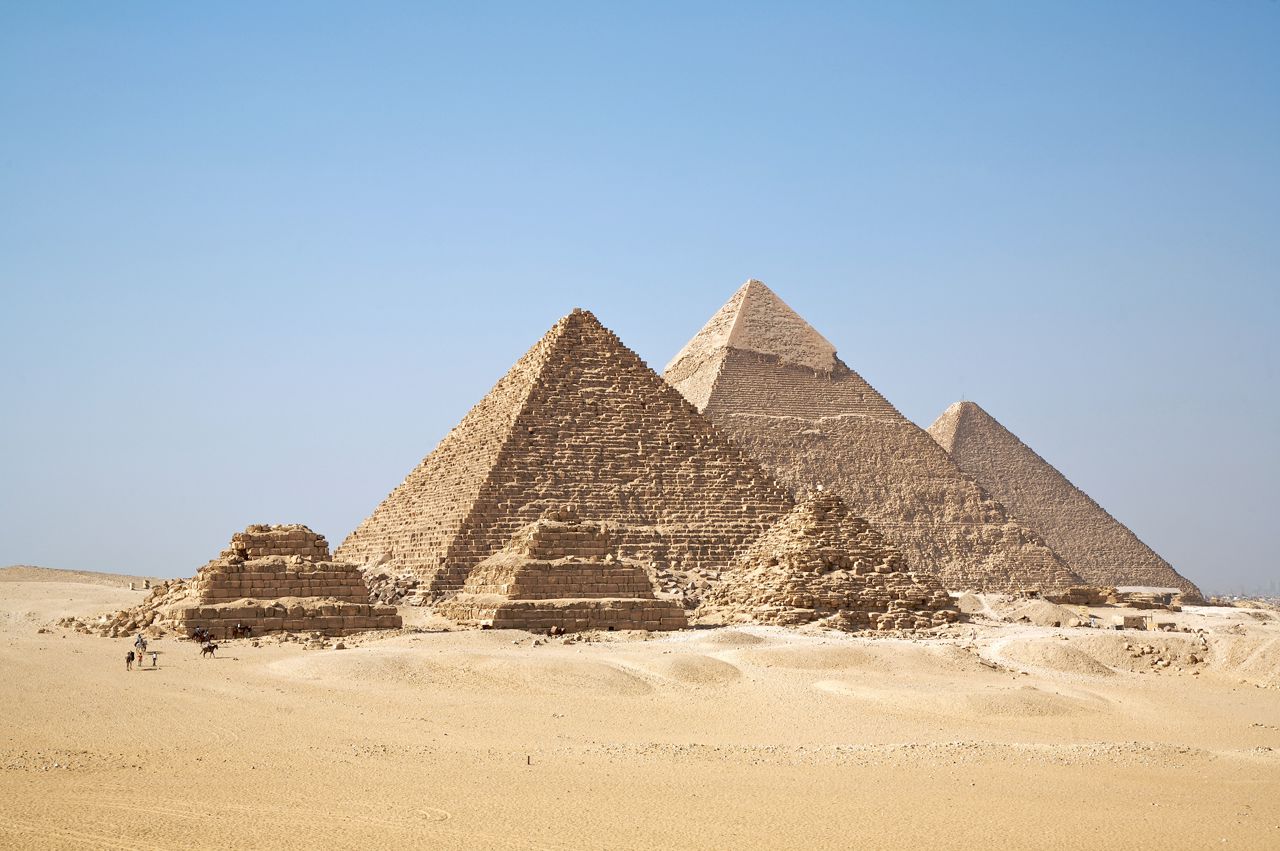 Egyptian medicine was highly advanced for ancient times. Egyptian medical science has influenced many other countries of the world. The medical aspects included non-invasive surgery, dentistry, and setting of bones. The biologists and physicians of Egypt were highly intelligent and were more impressive than other civilizations of that time. Medicine was a very important pursuit in Egypt. The physicians did not limit their cure to faith and rituals. They understood and used the properties of several plants. The Egyptians knew how to preserve dead bodies which are why they mummified it. The organs were removed before mummifying. This allowed the examination and analysis of the organs.The Ebers Papyrus(dating back to 3000 B.C. approx.) is a papyrus that contains information regarding Healing, Stomach Ailments, Diseases of the Extremities, Information on Skin Diseases, Medicines, The Head, Gynecology and Dentistry.

An Egyptian text dating back to 1200 years that has been newly deciphered says that the judge who authorised Jesus’ crucifixion, offered to sacrifice his own son instead of Jesus. The text further explains why Judas used a kiss  To identify Jesus to the Romans. According to the deciphered text, Jesus was able to change or shift his shape and form which is why  Judas had to identify him using the kiss. The text says that the day of the arrest of Jesus was a Tuesday evening which is contrary to the Easter timeline according to which Jesus was arrested on a Thursday evening.

Heb Sed or more commonly known as the Sed Festival was a ritual that used to prevail in ancient Egypt. This ritual required the ruler of Egypt to take part in it after having ruled for 30 years. This was done for the ruler to prove that they were still strong and capable of ruling their kingdom. The pharaoh was dressed in a short kilt and a bull’s tail was attached to the back and the pharaoh had to run as fast as possible around the festival grounds. If the pharaoh was unsuccessful in completing the track he would be replaced by his successor. 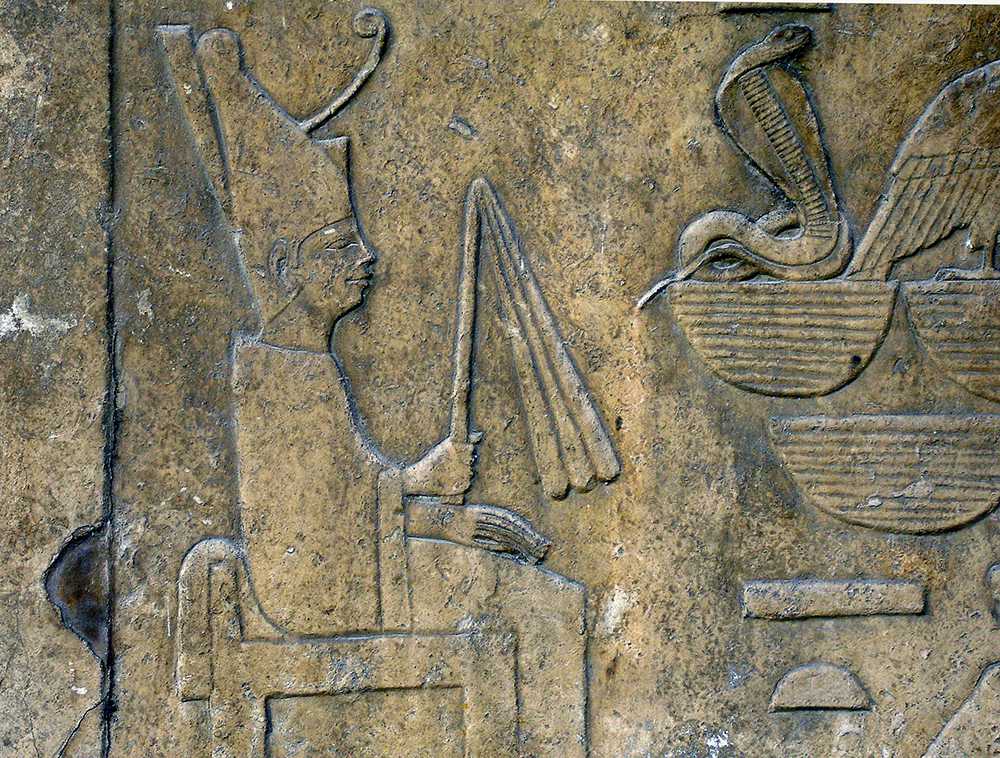 Hatshepsut, the first woman pharaoh was the fifth pharaoh of the Eighteenth Dynasty of Egypt. She came to the throne in 1478 BC. She has been regarded as one of the most efficient female rulers by Egyptologists and one of the most successful pharaohs ruling for more than twenty years. Hatshepsut accomplished many goals during her reign. She built two obelisks and one of them still stands. She built the Mortuary Temple and named it as “Djeser-Djeseru”at Deir el-Bahri. She dressed as a king and even wore a false beard, as was discovered in the wall paintings of the pyramids in the 19th century. She created many trade routes and oversaw massive construction projects. The people were happy and peaceful under her reign. 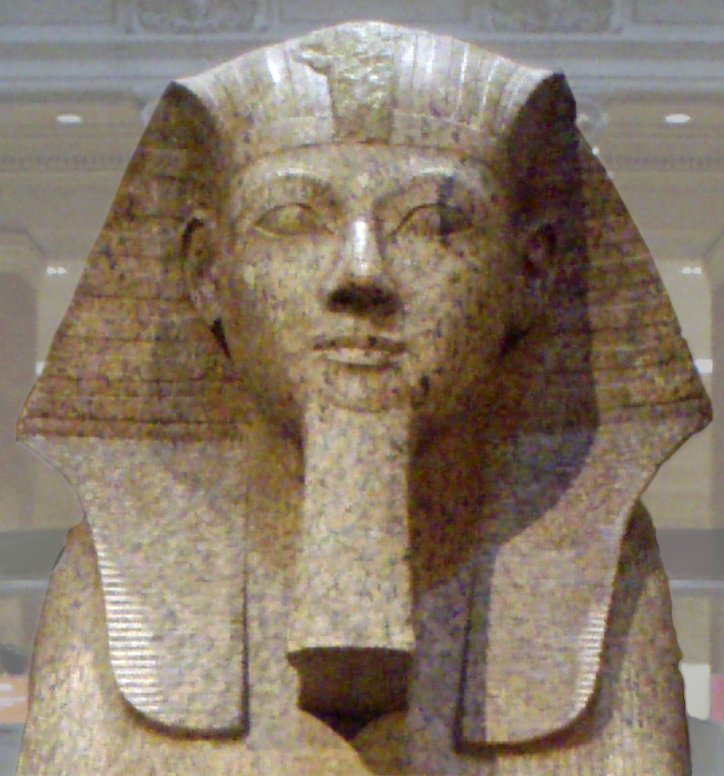 Haracleion, also known as Thonis was situated near Alexandra and its ruins are located near Abu Qir Bay under 10m of water. It is one of the oldest cities dating back to the 12th century BC and also was one of the greatest cities in Egypt. It has remained lost for over a thousand year. The archaeological findings revealed that the city flourished from the 6th century BC to the 4th century BC. Later in the 2nd or 3rd century AD, the city sank. The cause is believed to be the liquefaction of the silt and the city submerged in the sea and remained lost for centuries. Only recently, in the year 2000s the city which was ruined and submerged was discovered by the French underwater archaeologist Franck Goddio.

It was believed that the Biblical plagues caused the ruin of the Ancient Egypt. The plague turned the waters of the river Nile into blood almost 3000 years ago.. But research shows otherwise. The river turned red possibly due to a bacterium which is known as Burgundy Blood Algae which stains the water red. Besides that, evidence shows that the Santorini Volcano erupted 600kms away which possibly clouded Egypt to darkness. 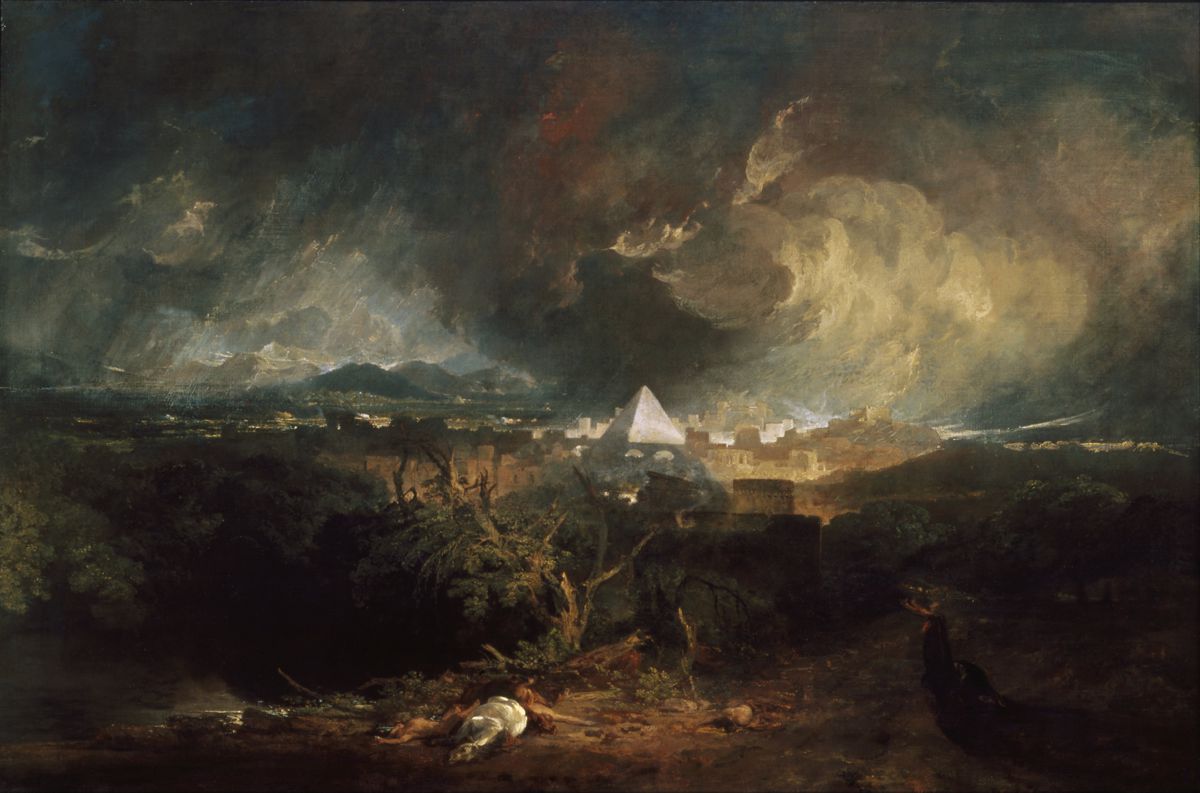 In the mythology of ancient Egypt, deities were married to their siblings. Not much evidence is there to prove that the common people of Egypt would marry their siblings as well. Historical records claim that incest was common in the lives of the Egyptian rulers as they were believed to have emerged from their Gods. King Tut was the ultimate proof for this myth.