Pop culture continues to remove the stigma of divorce, freeing it from the ever-present connotations of tragedy and clarifying that the end of a relationship can be as meaningful and noteworthy as the beginning.

Unlike fairy tales, life does not end with a wedding, which means that a breakup can be perceived not only as an irreparable misfortune but also as a way out of a painful and unpleasant situation. 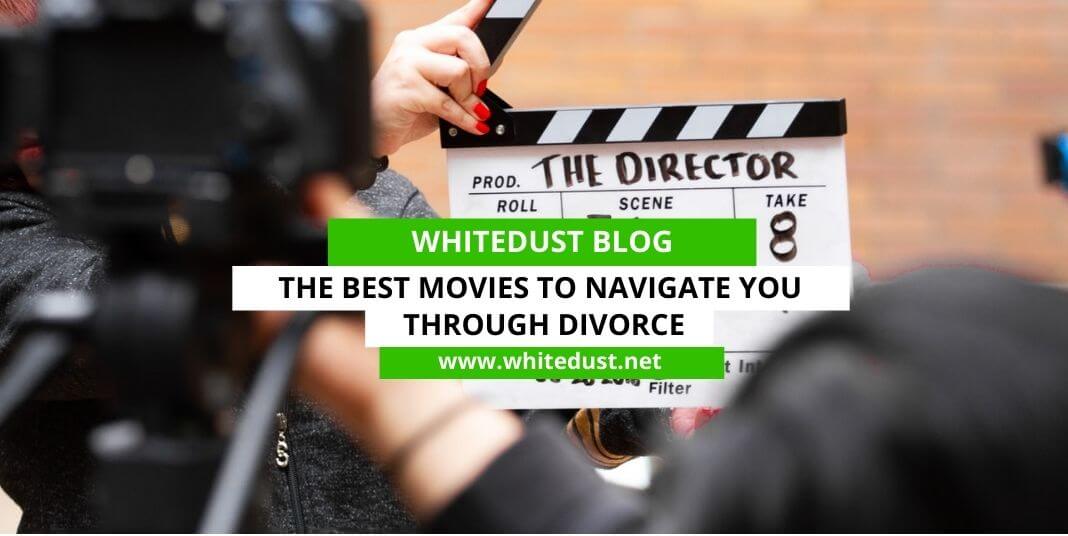 The leading online divorce service CompleteCase, which helps couples all over the US in achieving a peaceful and stress-free dissolution of marriage, suggests recalling the best movies about divorce – both sad and funny, inspiring and emotional, romantic and very life-like.

Let watching them be a reminder that each new turn is the starting point of a completely different life.

This intellectual drama about divorce, which won the Academy Award for the Best Foreign Language Film, explores the harsh truth of divorce in deeply traditionalist Iranian society.

Simin wants to divorce Nader and leave Iran, but the court forbids her to take her daughter. Nader himself refuses to go because he does not want to leave his seriously ill father, who, unfortunately, cannot be helped.

“It’s Complicated” presents an alternative view of friendship after divorce and how that friendship could end for both of the ex-spouses. The two main characters, Jane and Jake (played by Meryl Streep and Alec Baldwin), broke up a long time ago – after many years of marriage and three children. Yet, they are still friends and cooperate in family matters that concern the children.

One day, after one of these events, Jane and Jake end up in bed together at the end of the night.

And here they are. Jake, by the way, has a young new wife dragging him to fertility clinics and trying to build the family in every possible way.

Jane, in turn, is the mistress of her own ex-husband and finds herself in another corner of the ring of the pre-divorce period with Jake

In general, the movie carries an uplifting message, and Meryl Streep and Alec Baldwin are wonderful. Moreover, for the latter, it is almost a plot replay from The Marrying Man, where he starred with Kim Basinger many years ago.

It might be hard to believe when you start watching the movie, but “What Maisie Knew” is a loose adaptation of Henry James’s self-titled novel. Here, the divorce is shown through a child’s eyes, a girl who was unlucky to be born into the family of a rock singer and an art dealer.

Her dad (Steve Coogan) begins cohabiting with Maisie’s nanny, and her mom (Julianne Moore), between touring, has a new boyfriend. This is how an environment is formed in which the girl is thrown back and forth while mom and dad are arguing and trying to sort things out. And then, it gradually becomes evident that Maisie’s best friends will be her father’s and mother’s new partners.

Also read, How To Talk To Family About Their Risky COVID-19 Behavior

In Tim Burton’s biographical drama about the American artist Margaret Keane, divorce is a major theme.

Being an exemplary wife, she did not immediately understand how her husband oppressed her, manipulating her career and tricking the audience into believing he was the one behind her unusual artworks.

It was a surprising discovery for the artistic world that she, and not her husband Walter, was drawing the eccentric big-eyed people.

The divorce of this couple was a great scandal of the fifties and, at the same time, one of the first significant victories of feminism and common sense.

“Wild” is a realistic picture of how difficult it is to remain in a familiar environment while experiencing a husband’s parting and a mother’s death, and how the physical path helps to make the connection with your emotions, your mental path.

A long and risky journey helps Cheryl (Reese Witherspoon) survive the divorce. She chooses a dangerous route to heal her psychological wounds. Mountains and loneliness contribute to finding answers to questions about oneself and loved ones.

Perhaps for some, this movie will become not only consolation but also a motivator for achievement.

The plot is based on the real story of Cheryl Strayed’s 1,100-mile solo hike along the Pacific Crest Trail (a trail through the highest parts of the Sierra Nevada and the Cascade Mountains).

This drama by Noah Baumbach is about a complicated divorce and a custody battle. He is a New-York-based theater director (Adam Driver), and she is an actress who has played her best roles in his performances (Scarlett Johansson).

They work together, raise a son, and, most importantly, love each other. But over time, because of mutual grievances and disagreements, the desire to develop and move forward, even if separately, takes over feelings.

Now their new and possibly last joint project is divorce. It is not only a psychologically accurate look at the American divorce procedure from the inside but, oddly enough, a stunning film about love.

Also read, How to date a person you are interested in? Let’s Find out

This is a story about the relationship between Johan (Erland Josephson) and Marianne (Liv Ullmann), prosperous and intelligent spouses who once decided to break up peacefully. After being separated for some time, they begin to miss each other, looking for meetings and intimacy. And everything starts all over again.

“Scenes from a Marriage” is theatrically staged, typical for the classic Swedish director and producer Ingmar Bergman. For more than three hours on the screen, death and rebirth of feelings are played out by just the two actors. It is such a bewitching and brilliantly written spectacle that there is no time to even look at the clock.

Bergman explores the unexpected facets of marriage and destroys the very concept on which it is usually based. The only goal is to discover one person’s true feelings towards another.

What is Crypto Engines and How to Learn to Trade Online in 2021?

What is Bitqt and How Does it Work (Complete Review)

Best Frugal Meals to Prepare on a Limited Budget {Under $5}