A COMPREHENSIVE GUIDE TO LEARN MORE ABOUT TOOLBOX FOR MINECRAFT PE

Even if you are not an avid gamer, there is a high chance that you have heard of this super popular sandbox game. Developed in 2011 by the Swedish game designer “Notch”, Minecraft was developed and published by Notch’s own company Mojang and was later acquired by Microsoft for USD 2.5 billion.

In Minecraft, the whole world is procedurally generated with 3D blocks of cubes of different colour and texture. Each different block signifies a different element such as emerald blocks represent diamond, white blocks represent snow, brown blocks represent dirt and etc. You have to acquire the resources that you need and craft equipments. You will be the one in charge of maintaining your own health and will have to explore the newly generated map, acquire the resources that you need, craft weapons and armours to fight against the spawned mobs and engage in combat with them. 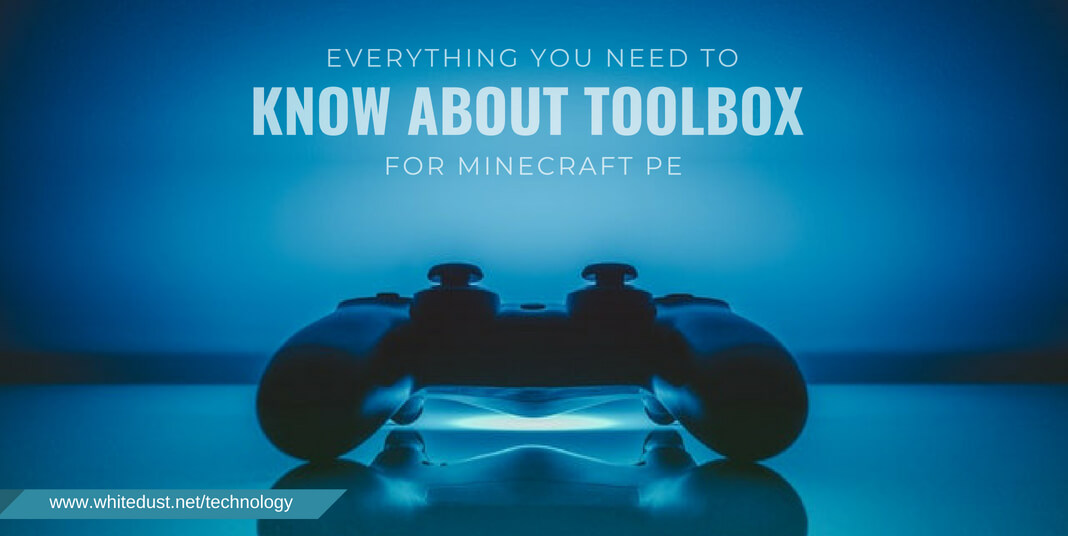 Whether you are a survival expert in the survival mode, an adventurer playing through the custom maps in adventure mode, or a Minecraft maestro with only one life in hardcore mode; one of the best-noted features of the PC version of the game is its Minecraft Mods, where players create their own new gameplay, items or assets for the game.

Minecraft PE (Pocket Edition) can be aptly understood with this simple line definition, It is Minecraft on the go. Released on 16th August 2011 as an early alpha version for Xperia Play, it was later released for other If you are a diehard Minecraft fan, you will surely enjoy the pocket version of Minecraft that is currently available on the Google Play Store and the Apple App Store.

However, do note that there are several limitations (due to the fact that you are playing on a mobile device) when compared to the PC version of the game. The map is smaller, there are limited enemies and you might feel like you have downgraded from the usual game. 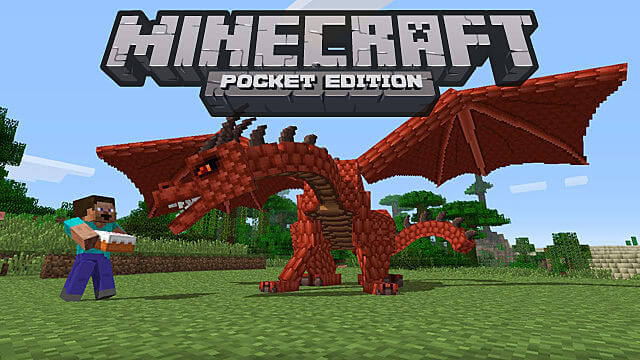 One of the key features of Minecraft is the amount of freedom that you enjoy in the game. You are free to build whatever you want. Whether you want a seaside villa, a castle at the top of the mountain or even the statue of liberty in your backyard. There are a ton of creations that you can find online that simply blows the mind away.

However, it is not all sunshine and happiness in Minecraft and Minecraft PE. When the sun goes down and you see the mob that comes for you in the night, that is when the danger and the scares hit you. While during the start of the game, you can find everything that you need on the surface of the map, as you progress further and need new resources you will realize how terrifying these mobs are as you dive deeper and deeper underground.

This is where Toolbox for Minecraft PE comes to your rescue.

Also Read: ‘Grand Theft Auto 5’ More Profitable Than Any Film Or Book Ever

With all PC games, the fact that you can mod PC games is without a doubt, one of the best features. Similarly, if you are familiar with Minecraft, you will know that the Minecraft Mods dominate the scene. You may have heard of mods such as Optifine (adds HD textures and more graphical options), Fastcraft (improves performance in lower-end devices), or Journeymap (map features) and more.

Toolbox for Minecraft PE is similar to a Minecraft mod known as Too Many Items modification. However, it is more than just that. You can give yourself items (resources and etc), potion effects, change game modes, time, weather, mob spawn and more.

To download and use the Toolbox for Minecraft PE, you will first of need to have Minecraft: Pocket Edition installed on your mobile device.

To download Toolbox for Minecraft PE for Android devices, you can easily find the app on the Google Play Store or click here.

To download Toolbox for Minecraft PE for iOS devices, you can similarly find the app on the Apple App store or click here. 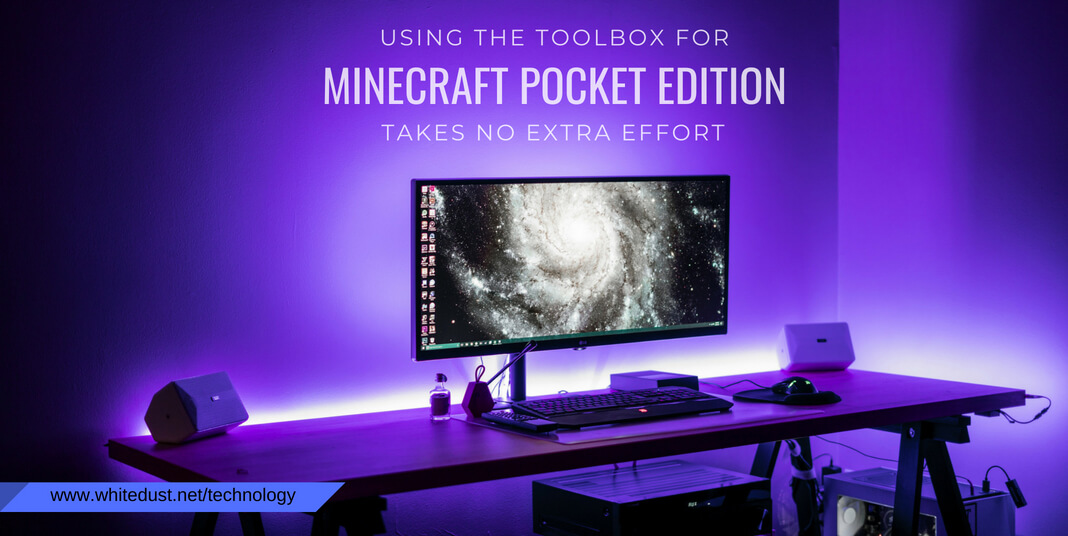 Immediately after generating a world, you will see differences such as being able to see the HP (Hit Points) of creatures such as the pig or sheep and etc. The other difference that you will notice is the sword icon on the top left. This icon is the interface for the Toolbox for Minecraft PE that you have just installed.

Clicking the icon pops out a menu that enables you to achieve various changes. To know more about various tweaks that you can do, continue reading the features section.

Also Read: 10 ANDROID APPS YOU SHOULD HAVE IN YOUR SMARTPHONE IN 2017

After installing and opening the Toolbox for Minecraft: Pocket Edition, you can change a variety of different parameters. I will list all of them down below:

The first section of the Toolbox for Minecraft PE is the player section. You will be able to change the game mode that you are currently playing from Survival to Creative and vice versa. Further, under the Health section; you can completely heal yourself or straight away kill your character. In abilities, you have the option to enable/disable fly mode as well as No-clip mode. You can immediately set your level as well as set your character to sprint automatically. 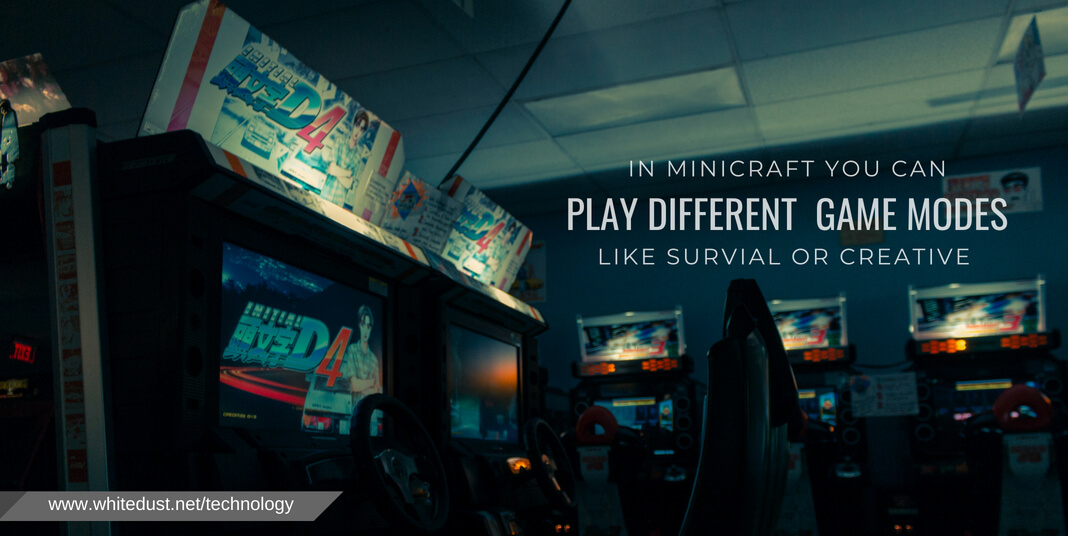 Also Read : What to do when you need to clear your scratch disk

In the World option, you can change the time of the day, the weather as well as edit options such as game speed. You can further tweak game rules such that you keep your inventory when you die or drop your items when you die. You can enable and disable the daylight cycle, mob griefing and even PVP. You can set a location as your predetermined spawn point.

Further clicking on items, bring up a pop-up menu where you can repair the item, remove the item or even enchant items such that they are maxed out on knockback effects, fire aspects and more.

Also Read: The Most Common Performance Issues in Windows 10 and Solutions by OneClickHere.com

Brewing potions in Minecraft PE is not an easy task. You will need to find the required crafting items as well as brewing ingredients and requires you to visit the Nether (scariest place in Minecraft PE). These potions when drunk, give special effects such as faster running, fire resistance and etc. With Toolbox for Minecraft PE, you can easily add all potion effects that you wish without any of the hassles. So whether you need a potion of strength (increase Attack power) or a potion of Night Vision, all potion effects are ready at just the tap of some buttons. 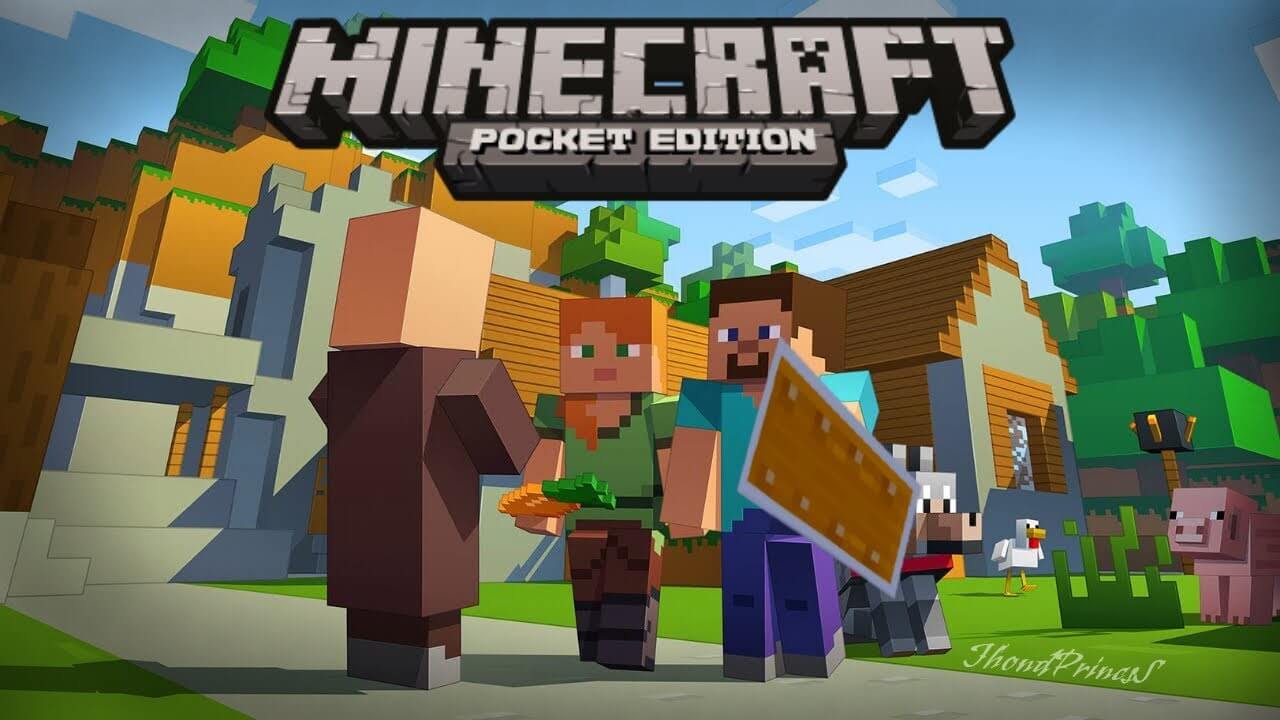 Also Read: How to Clone Your Smartphone (Android and iPhone)(11 successful ways)

If you are a heavy PC Minecraft modder, then the Mods settings will surely please you. There are options such as Command modes, enable Xray (be able to see underground with only precious minerals highlighted), as well as enable minimap, render mobs and players. 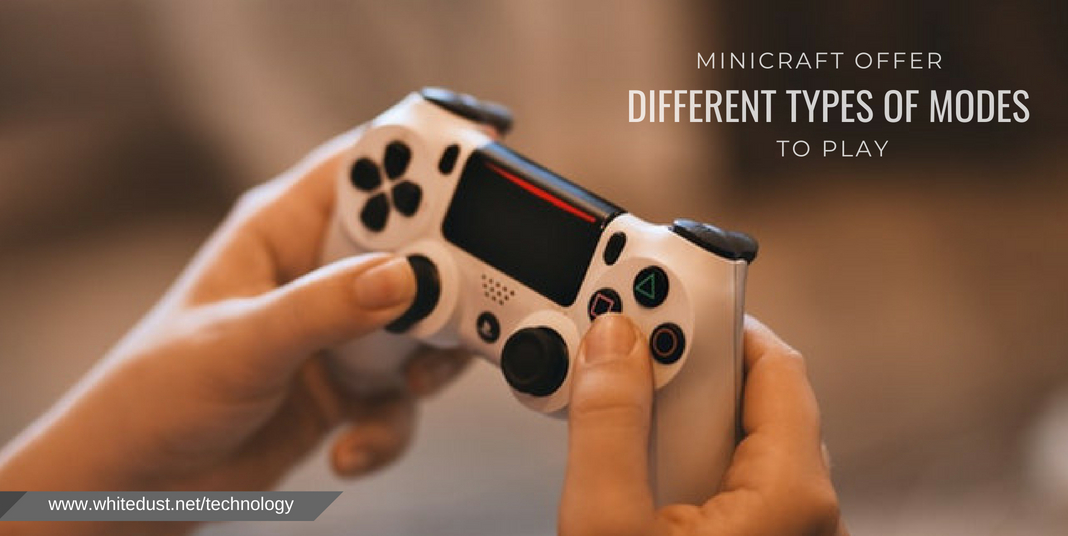 Also Read: Here’re the top 5 drawing apps for your Ipad

In the Cheats setting, you will be able to enable various cheats such as walking through walls, automatic walking, immortality, 2 blocks high jump (default is 1 block high jump), as well as set combat cheats such as Kill aura, instakill, and even auto leave.

Also Read: Which phone should you choose? Samsung Note 8 or iPhone X, here’s the conclusion

While most frown upon the use of mods such as Toolbox for Minecraft PE, calling it a cheat. Eventually, it is up to you to decide whether you wish to use the mod or not. Games are meant to be played for your pleasure and if getting stuck grinding at a particularly hard level has you frustrated then it should be up to you to decide if you want to use Toolbox for Minecraft PE or not. You decide your own life, your own way of playing Minecraft and ultimately you decide if you want to use this mod or not.