If you think about it, our earth is not far from being completely dried up of oil deposits; it’s closer than you think. Did you know that you are living at the end of the oil era? Are you worried? Don’t worry; you won’t hear the news that the oil has run out yet! We still have years to go. 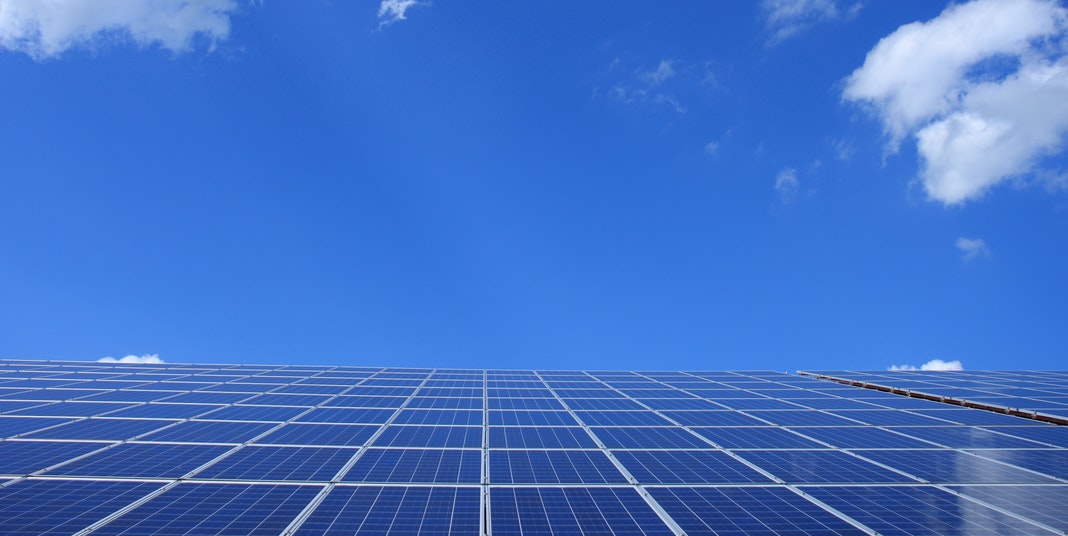 But the issue is the oil production, one of the chief energy sources, is depleting at 2-3% a year. Your future kids might have to miss the lifestyle you’re enjoying now. Goodbye. Although we do have our traditional sources like solar, wind, and hydropower, will that be enough resources for the future?

Let me enlighten you with one of the most futuristic and powerful alternative energy sources that will change the planet’s future. Read along…

Table of Contents hide
1 What Can be The Alternative Energy Source in the Future? Which Technology Will We Be Using? Do You Know?
2 Do You Know How Drastically Technology is Changing Currently? And it’s Affects on Every Country Over The World?
3 What are Renewable Energy and Non-Renewable Energy? Some of The Most Important Renewable Energy Sources Which Will Change The Future.
4 11 Best Alternative Future Energy Technologies Resources You Must Be Aware of in 2020.
5 What is The Most Promising New Energy Source For the Future? Can we Rely on it?
6 Which Energy Source Will be The Best and Why?
7 What is the safest energy source? Which Energy Source is the Cheapest?
8 How Can Technology Help in Maintaining Natural Resources? Will it Help in Nurturing Nature?
9 What do People Have to Say About This | According to The Internet Trends and Scientist Research?
10 All in All
11 People also ask

What Can be The Alternative Energy Source in the Future? Which Technology Will We Be Using? Do You Know?

The best alternative energy source for the future is none other than solar energy. It is springing in large and smaller projects with innovative rooftop panels and solar water heaters as resources for the future.

A country that is most enamored by solar energy is Germany, which also rewards its solar panel users with tariff programs as they have adopted the solar panel individually. By 2050 it could amount to 15% of the power demand.

Although wind power is also as nearly important in the coming years because of its cheap availability as a fossil fuel, it amounts to only 2.5% of the world’s energy demand.

Many people who install solar panels at their homes consider the addition of them in their homes as ugly to their eyes. So the invention of solar-powered roads came into existence. For this historic implementation, they chose America’s sidewalk route 66. They successfully generated clean energy.

Do You Know How Drastically Technology is Changing Currently? And it’s Affects on Every Country Over The World?

Technology has drastically changed the way we think and communicate with each other. Technology’s advancements have provided quicker ways to share through instant messaging apps and social media platforms.

But does it help us in saving energy and as resources for the future? It’s changing the way we live and can transform the way we protect the environment. It can help us save the planet.

Renewable energy can be easily recycled or reused for future purposes. They can be depleted within a human’s lifetime. The examples I can cite are wind, solar, geothermal, biomass, and hydropower.

Nonrenewable sources emerge from the sources that will eventually go extinct, like oil, coal, and natural gas. They won’t be replenished for millions of years. Fossil fuels are burned in immense heat to get energy and electricity.

11 Best Alternative Future Energy Technologies Resources You Must Be Aware of in 2020.

These are the alternative future energy technology resources that have been discovered by thinking outside the box to face up the future energy sources challenge.

Solar energy doesn’t make it to the earth completely. That’s why Space-based solar power has become the new sensation recently after Isaac Asimov’s short story where it transmits the energy rays captured from the sun through microwave beams to the planets. 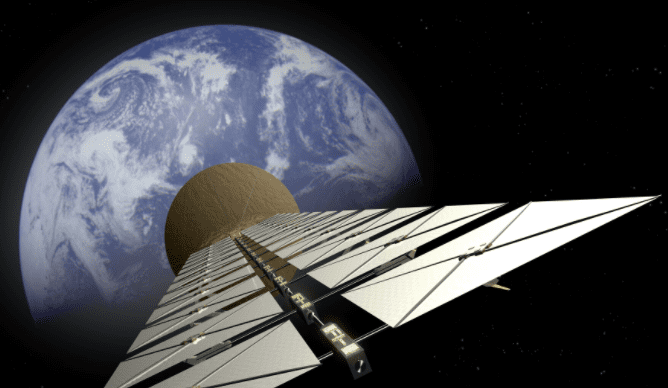 But the challenge for this to work, the expenses involved in setting up for the satellite to orbit and converting electricity into microwaves are high. The microwave beams must be reverted to earth.

Human power is at our disposal all the time, making its availability anytime and anywhere. Human power has more than its fair share of advantages over fossil fuels and renewable energy sources as future energy sources. 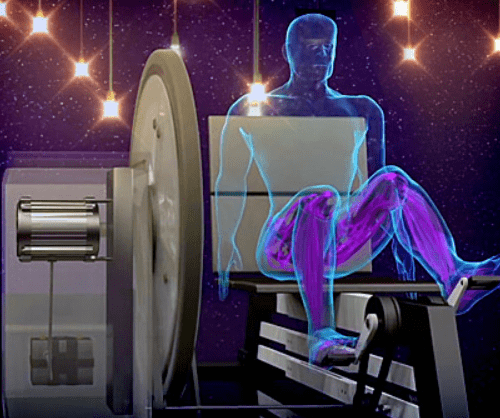 UK researchers have invented a knee brace that amasses electrons, which can then be used to produce electricity with its unique vibrations as the knee bends.

Tidal power can produce an estimated 450TWh in a year. The energy here is created by the high and low tidal currents in coastal areas, which occur with the moon and sun’s gravitational force on the ocean. 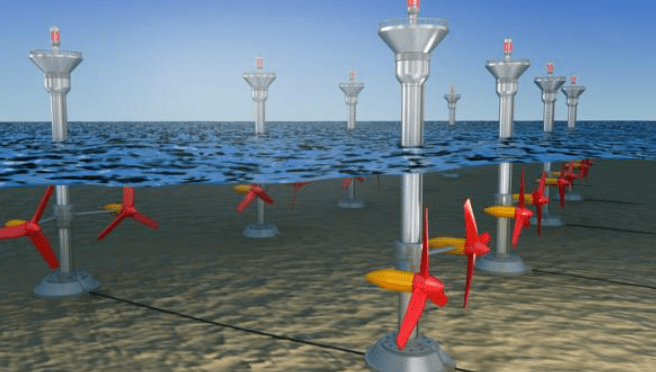 This idea is already running successfully as the US coastline can produce wave energy of 252 billion kWh in a year.

Earth’s core is piping hot, and that’s the reason behind magma power to extract geothermal energy. A project has already been initiated in Iceland, a nation with about 130 volcanoes supplying fresh magma underground and can generate 36MW of electrical power. 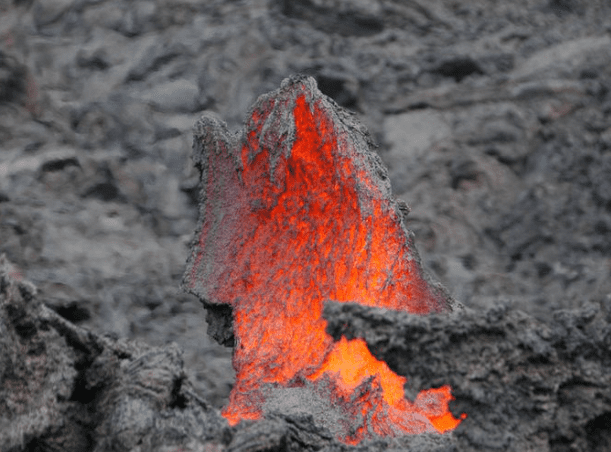 Nuclear power plants give out nuclear wastes while producing electricity. The fuel contains most of the radioactivity-related remains. 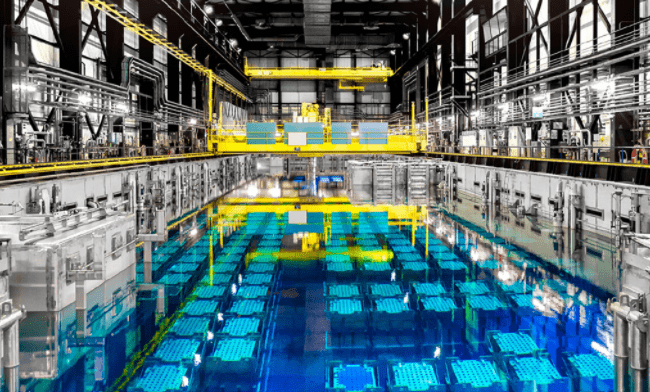 Only 5% of uranium is used in the fission process, and the rest ends up being wasted, making it one of the abundant future energy sources.

Over 77,000 tons of leftover radioactive remains have been piled up in America’s nuclear power plants. People can use it to harness energy fuels with the right technology and research.

The future has the power to turn every window into a solar panel because solar window technology has the effectiveness to turn any glass into photovoltaic solar cells that can embed the spectrum of light. 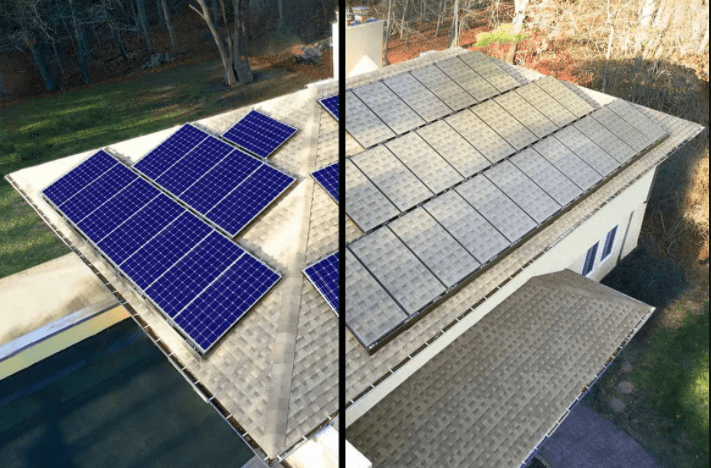 Hydrogen is plentiful in our atmosphere accounting for 74% of the mass of the universe. The process of taking out energy from these sources is cumbersome. They have to be separated from the combination of oxygen, carbon, and nitrogen atoms to reduce them to their pure form. 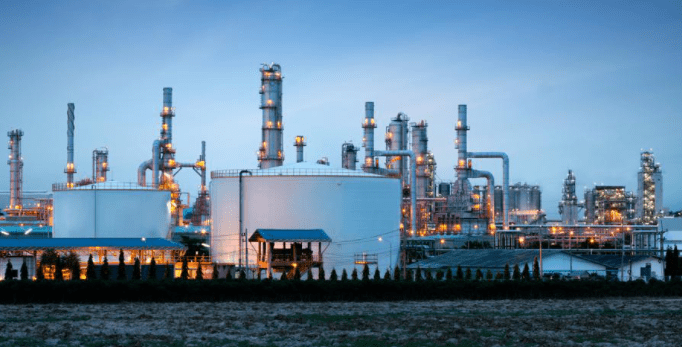 Algae is becoming an important source of green power alternative to the other common energy source. American water resources can be potential breeding grounds, adding to the growth of over 25 billion gallons of algae-based fuel each year and one of the best alternative energy sources.

I’m sure you have heard about wind energy being the most potent form of energy during your school years. But now, flying wind power is creating a new wave of alternative energy sources. 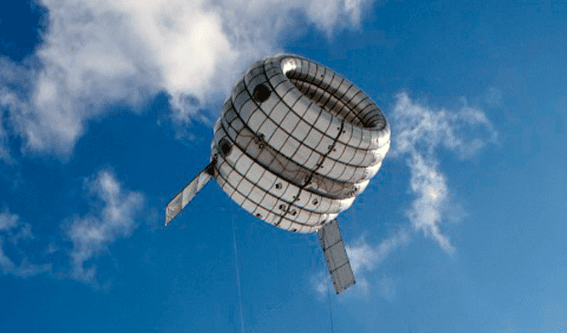 Many wind startups are developing technologies to join the race to take advantage of the flying wind concept. The wind turbines will float at the height of 1000 to 2000 feet above the ground producing twice as much energy from the traditional ones.

Fusion power is on the way towards becoming a powerful new energy source. It is well-known for being one of the most notorious and complex projects to decipher. The power plant where we can extract and harness energy from the sun is being built in France. 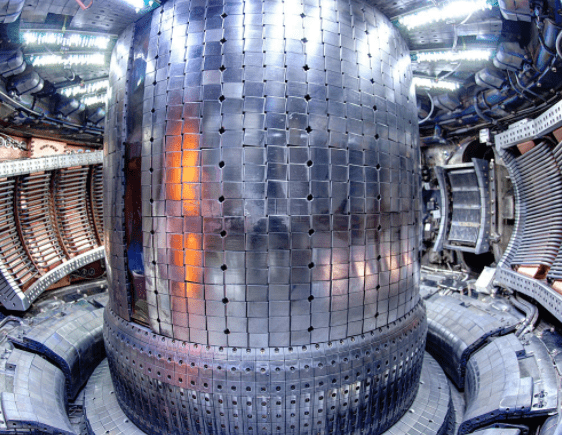 Biomass energy comes from organic matter, and it has been used for thousands of years. It began when people started burning wood to cook their meals. The net emission of CO2 is zero compared to other energy because the dung destroys phosphorous and nitrogen. 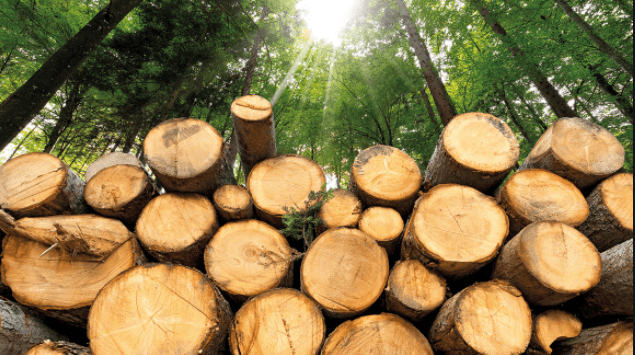 What is The Most Promising New Energy Source For the Future? Can we Rely on it?

The conventional energy sources are no more trustable like –oil, natural gas, and coal because, as I’ve mentioned earlier, oil is running out. Global production might decline in a few decades.

The energy source that is most promising in the future is solar energy, as it has the unlimited power source from the sun. We can rely on it mildly, although the production of energy from the solar cell is expensive.

Which Energy Source Will be The Best and Why?

So far, the best energy source is the combination of solar and wind energy, contributing 70% of the electricity supply. And the current growth rate is also doubling at high speed.

Why is it the best alternative source of energy?

Solar and wind energy react to the change in demand by around 1000/th of a second. And it has contributed to much new power constructed for about the past decade for the increase in alternative energy sources.

What is the safest energy source? Which Energy Source is the Cheapest?

What do you think is the most secure form of energy? You might think that it may be ones like solar, wind, or hydropower, but according to the study and research, nuclear power is the safest energy source in the world.

I know it sounds drastic; after all, you might have seen scary movies depicting the dangers of nuclear power plants and their radiation killing people, right?

When we examine the charts, the figures give shocking results as the mortality rate with nuclear power is just 90, whereas coal has killed more than 170,000 people per TWh. The fact is nuclear energy is one of the safest forms of combating environmental change and globalization.

Now, which alternative energy source is the cheapest?

Solar energy is one of the cheapest alternative energy sources, according to recent studies and research. However, it was proven to be expensive before it extracts the power from photovoltaic cells.

How Can Technology Help in Maintaining Natural Resources? Will it Help in Nurturing Nature?

Many people think that technology and the environment are opposites of the sword. Still, the truth is far from it as the human mind is looking for ways to save the environment through endless technological inventions.

Improving and developing renewable energies to sustainably generate fuels like petrol, natural gas, coal as they are nonrenewable fossil fuels is one of the main goals of modern-day technology.

Technology has helped discover conservation drones, which can track and monitor for avoiding wildfire being spread, killing ravages of animals. It can play a significant part in educating people and training them to implement their best of abilities to save natural resources.

What do People Have to Say About This | According to The Internet Trends and Scientist Research?

Now, let’s have a look at what people are thinking about this – 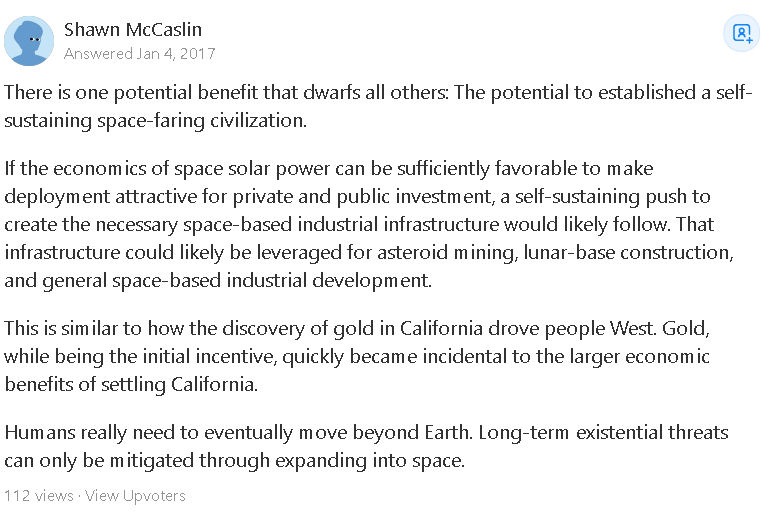 Now, it’s time to shift our dependency from conventional sources to something futuristic that can help us save the planet.

1. Is paper a renewable resource?

Yes, paper is one of the most sustainable products made from renewable resources. As the paper is prepared to form the woods, which can be grown in forests, it also ensures preventing deforestation.

2. What are the three types of solar energy panels?

Solar energy is discovered by a Russian scientist named Aleksandr Stoletov. He was the one who patented in 1888.

4. How do renewable resources generate electricity?

If you have found this article informative? Do let us know in the comments section below!

How to Prevent Electrical shocks & Fires