A head transplant is a surgical procedure, which involves grafting of one organism’s head onto the body of another organism. Head transplants initially and successfully performed on rats, dogs, and monkeys, by surgeons, even though all the animals which undergone the head transplantation surgery were unable to move & died within a short time. 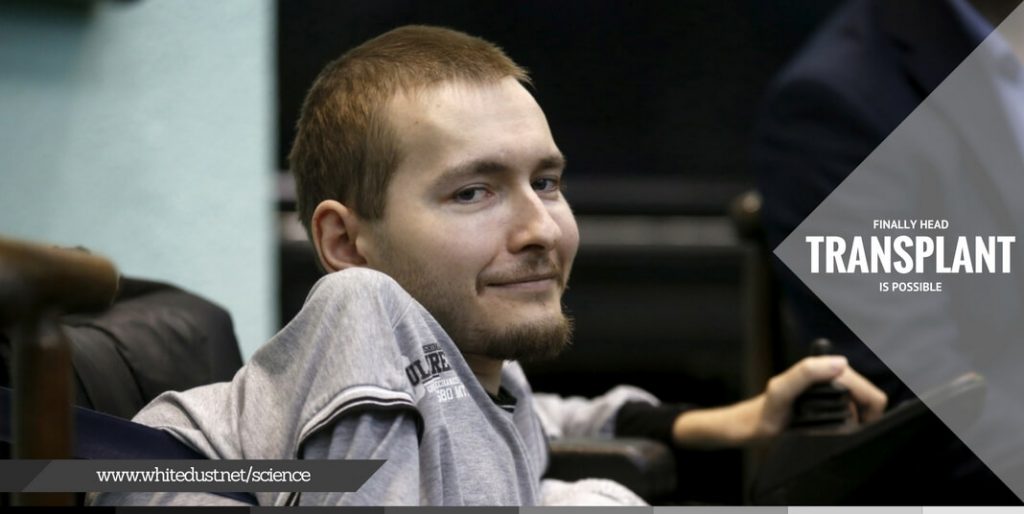 Human head transplantation is severing someone’s head, and it will be attached to another person’s body. In the procedure of head transplantation the spinal cord will be cut, repaired and then fused to the donor’s body, and skin will be stitched back together as usually. In this surgery, new bodies obtained from a transplant donor, who has declared as the donor has brain dead.

If the surgery result was positive and performed successfully, then the process could still lead to an ‘unexpected psychological reactions’ from the patient because they will get used to their new life, so a possible reality world is to prepare the patient for a different body is being developed.

HOW HEAD TRANSPLANTATION IS DONE?

Before head transplantation trails moves into humans, all the problems initially have to address in the animal trials. But there are so many issues to get approval for animal experiments which also involve much cruelty. The bar for approving any such surgery methods includes proving that the surgery was both helpful and also necessary to humans.

The first head transplantation procedure was carried out back in the ‘50s when the surgeon & pioneer in transplantation surgery Vladimir Demikhov, grafted head & forelimbs of a small puppy onto the body of another dog. He followed this method with his more famous work that involved the creation of the two-headed dogs. Unsurprisingly, none of the animals lasted for more than some few days.

But the first successful head transplantation surgery trailed on a monkey and was performed in 1970 and operation was carried out by Dr. Robert White, who was apparently inspired by previous work of Demikhov. Even though White demonstrated the feasibility of the surgery, he did not bother to attempt to fuse spinal cords of the donor monkey with recipient monkey, so it was paralyzed and could not able to breathe without any assistance. Even though little has done subsequently, medicine was progressed by the leaps & bounds since then. So much so that one neurosurgeon believes that the method could soon be carried out on humans also.

After that, the South Korean team trailed by using PEG solution in a dog. They claim 90 % of the cord had severed. While the dog initially paralyzed, three days later the surgeons reported that it was able to move the limb after three weeks dog was able to walk and wag its tail.

First human head transplantation performed to a 30-year-old Russian programmer Valery Spiridonov, who suffered from a peculiar disease called as Werdnig–Hoffmann disease. This disease is a type I spinal muscular atrophy usually called as a fatal genetic disorder which breaks down muscles and kills nerve cells in the brain and spinal cord that help the body move. And he also suffered from gradually declining health problems. Spiridonov confined to a wheelchair, and his limbs are shriveled and his movements primarily limited to feeding himself, typing & controlling his wheelchair with the help of joystick.

So he volunteered to offer his head for the study. The donor for the study chosen by screening for similar height, build, and immunotype. Head transplantation surgery was carried out by Italian neurosurgeon Professor Sergio Canavero, hope to perform this experiment by the highly controversial procedure.

Spiridonov told that ‘’Removing all the sick parts, but the head did an excellent job in my case, I could not see any other way to treat disease myself.” While performing the surgery, it was estimated to last about 36 hours, Spiridonov’s head cooled at around 12 degrees Celsius, to cut from his body as quickly as possible and then the head connected to a donated body of a brain-dead person. Canavero assisted by a team consists of 100 surgeons & other medical assistance, including some doctors who have previous experience in head transplantation surgeries done on animals.

After surgery, Spiridonov kept in an artificially-induced coma for 3 – 4 weeks in the meantime doctors stimulated his spinal cord nerves to reconnect & it started functioning. Transplants of different organs are now commonly performed in many parts of the world, but all attempts of head transplants done on animals quickly resulted in death. However, Canavero predicts that Spiridonov not only lives with his brand new body but he also able to walk within one year of the surgery. 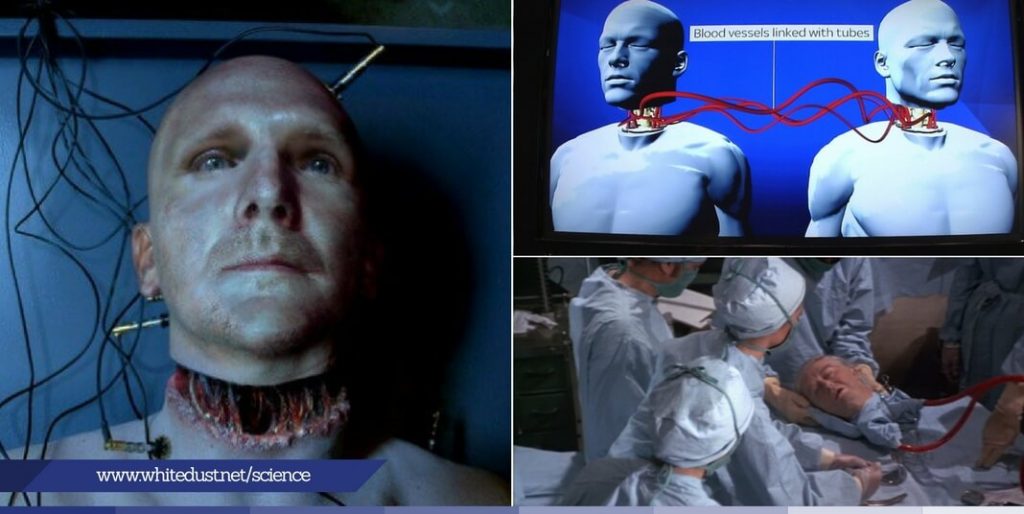 Conclusion: So by the observing and by taking consideration of all the above cases, i.e. both in animals and humans, head transplantation was not impossible surgery, but it is a highly complicated project and involves high intensive psychological support in patients on each and every aspect.