A laser is essentially a light emitting device, the name itself standing for “light amplification by stimulated emission of radiation”. It has been around since 1940, and we use it in many more aspects of life than you may realize. 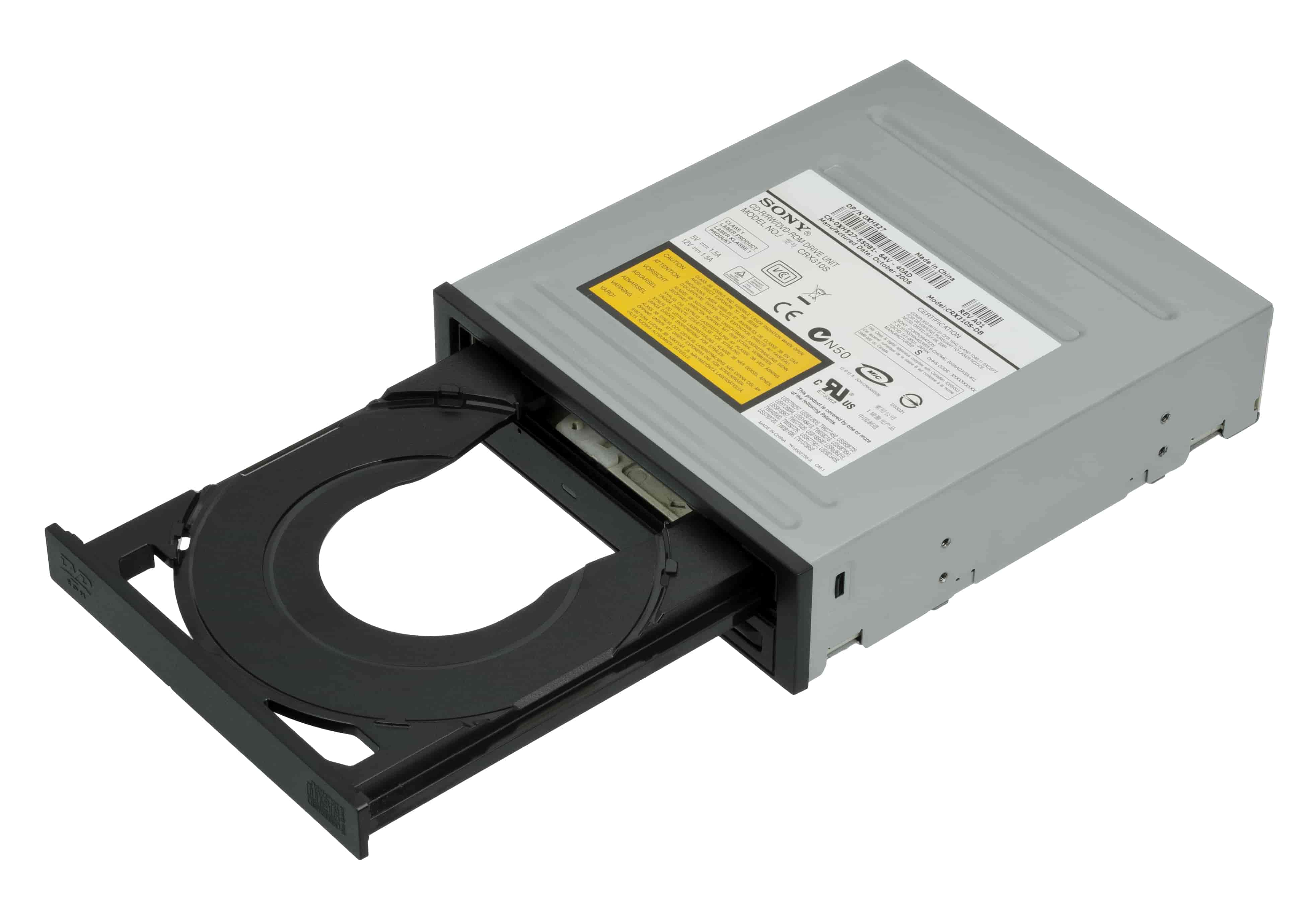 An Optical Disc Drive (or ODD) is a disc drive in computing that uses a laser to write and read data from optical discs. Blu-ray and DVD discs are commonly used, and can be both read and recorded by an ODD. The drive is made up of various components, but the laser itself is used with a lens to guide a beam and detect the light reflected from the surface of the disc. 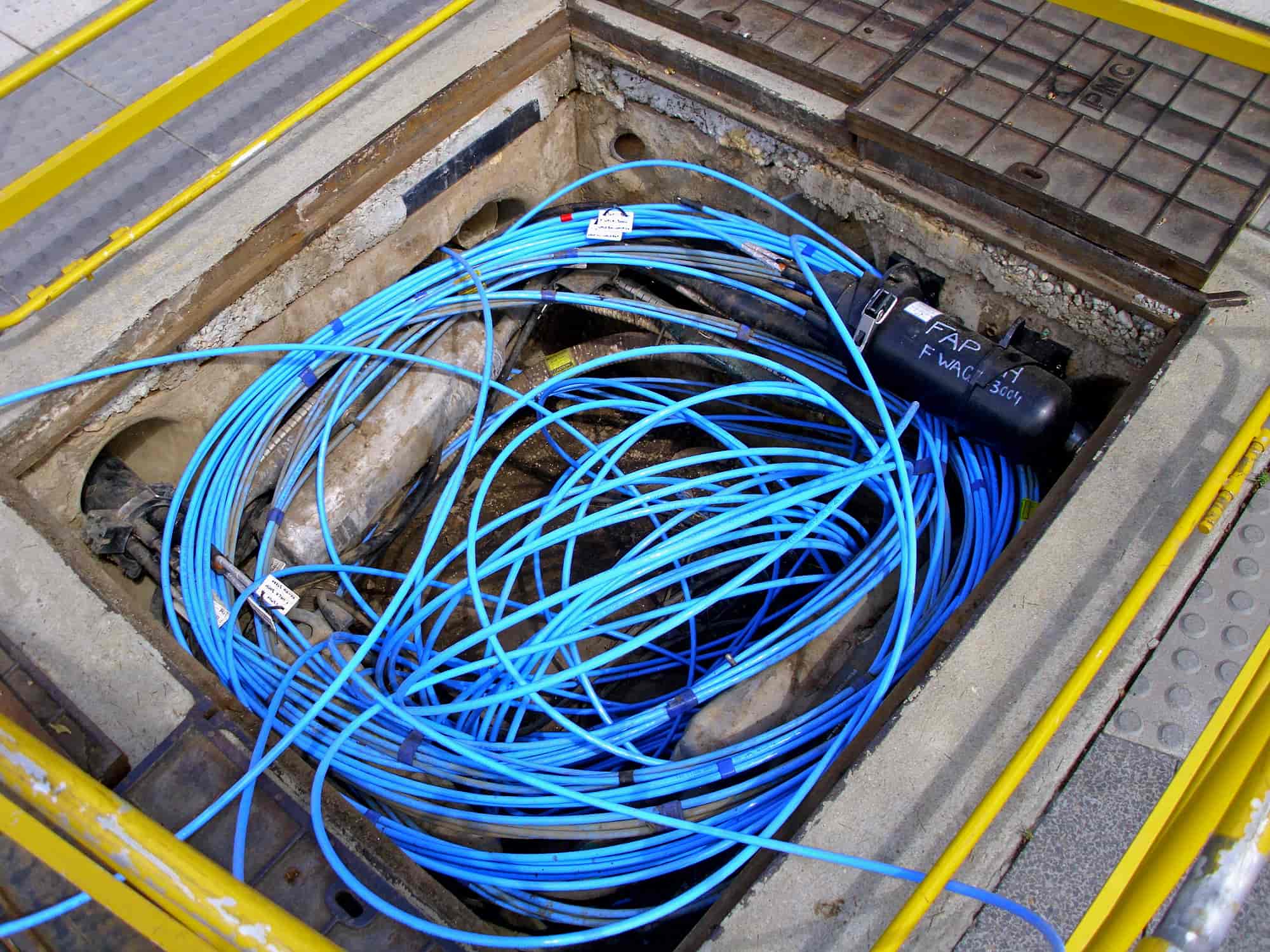 Fiber-optic communication is a very well know product of the laser, and we all use this in everyday life. It was originally developed in the 1970’s and has played a huge part in our telecommunications systems, including telephone lines, the internet and cable television. Due to its speed of use, it has gradually replaced the old copper wire communications as we have modernized and developed the world we live in. 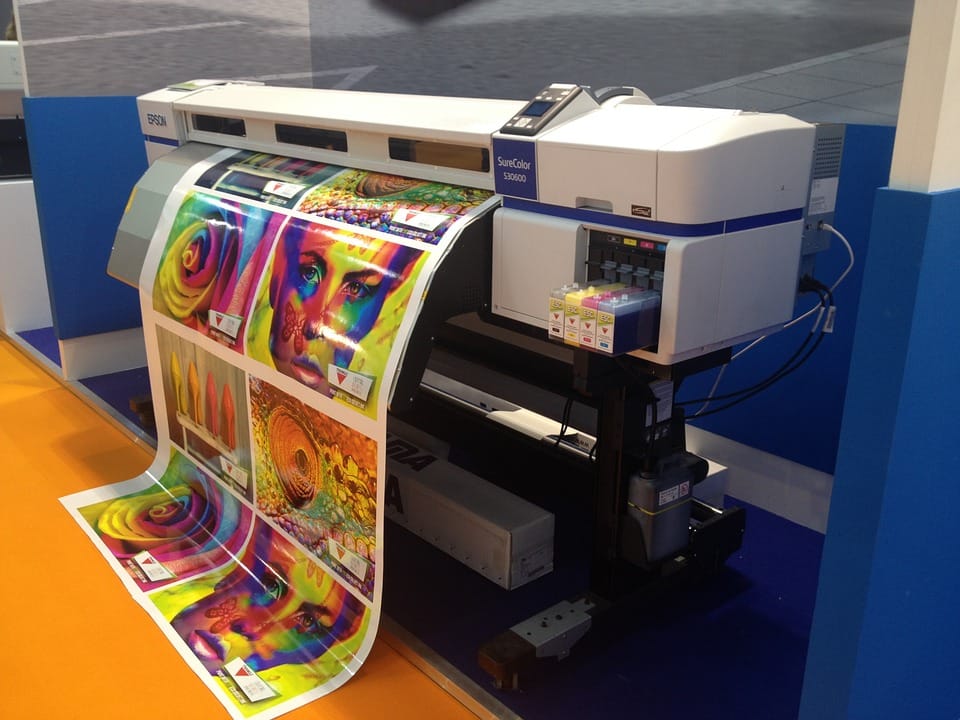 Obvious from its name, but lasers are also used in printing nowadays. Laser printing surpasses the abilities of the analog copiers, as the new technique is much faster and of higher quality. Directing a laser beam over a negatively charged drum creates high-quality photos, graphics, and text. The drum ‘picks up’ electrically charged, powdered ink and prints the image onto the chosen material. 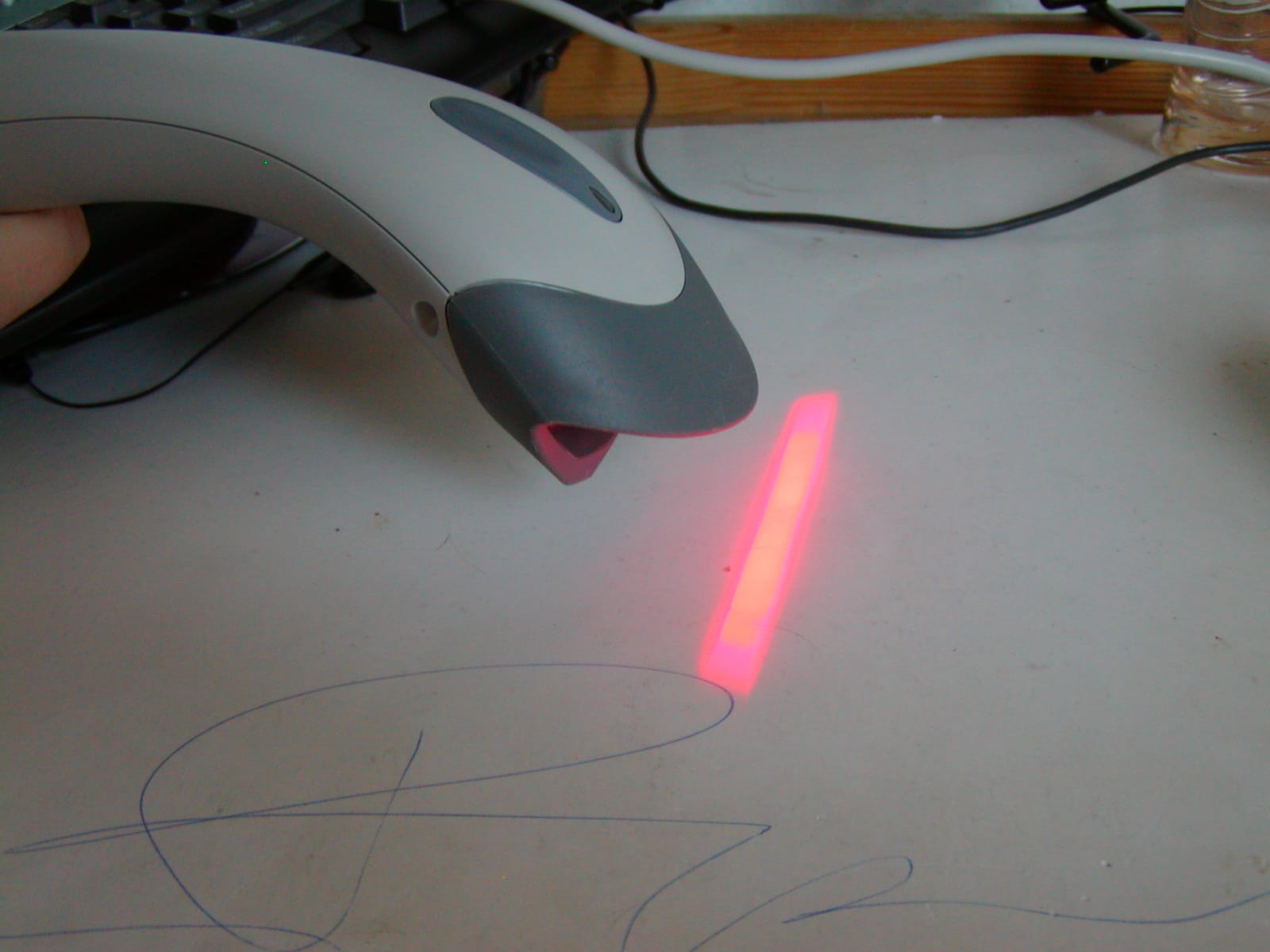 Barcode scanners are present in most shops nowadays and are often used in offices and other industries. They are electronic devices which consist of a laser, a lens and a sensor which translates the optical impulses. They are able to read barcodes and communicate them to a computer. 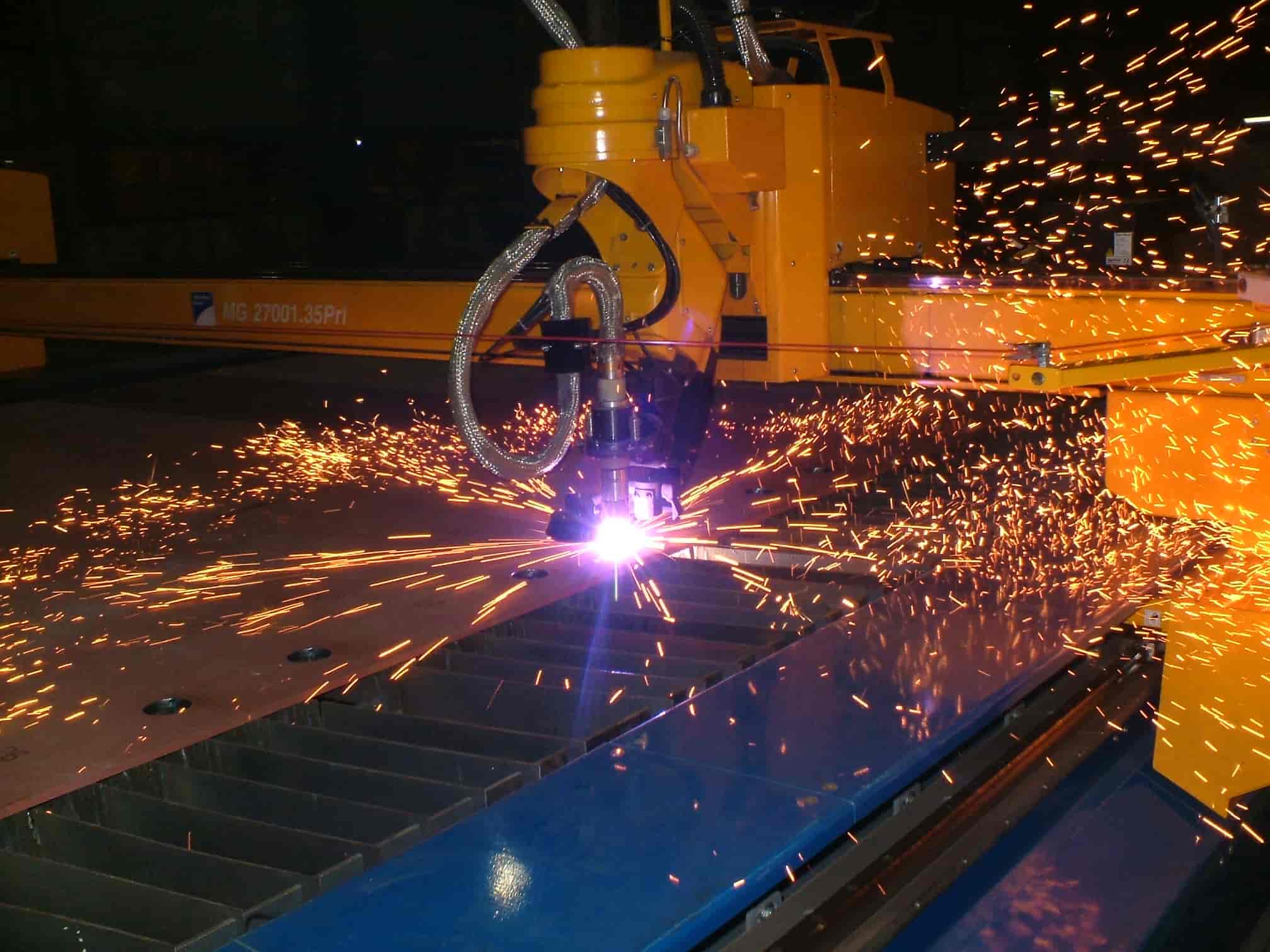 Read the facts from Laser Light for more in-depth explanations of this use. But, lasers are commonly used as tools in industrial production. Due to the accuracy and solid state, they are ideal for cutting and welding metals. They can be used as human-controlled devices, or fitted to robotic arms which are used in many factories. 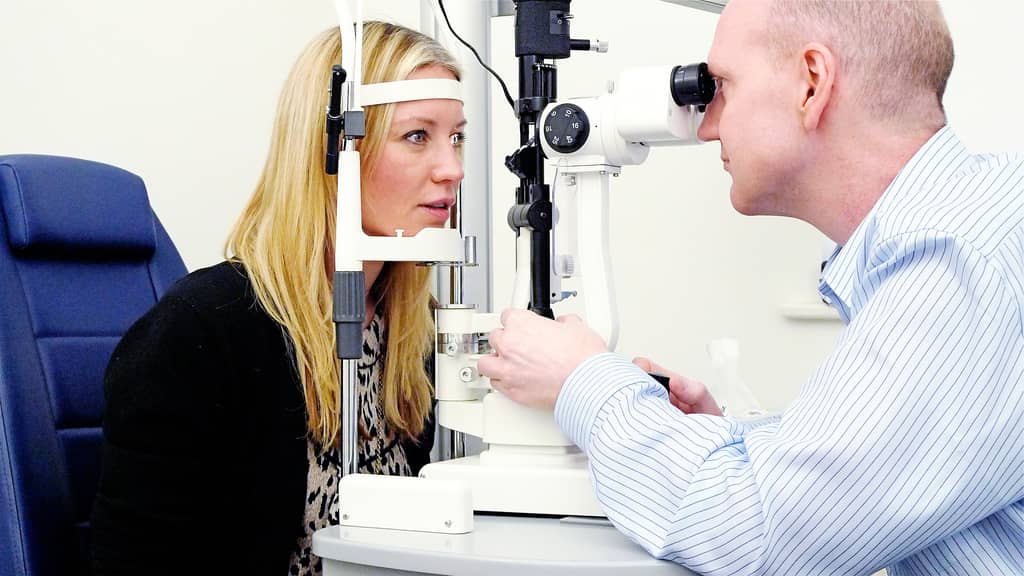 In this type of surgery, a laser is used instead of a scalpel. The use of lasers offer much more accurate and efficient results and are much easier for the surgeon to use than scalpels. Delicate and meticulous tools are required in many types of surgeries nowadays, of which lasers are perfect for. A common use of lasers in medicine is Laser Eye Surgery which aims to correct far and near-sightedness in vision. 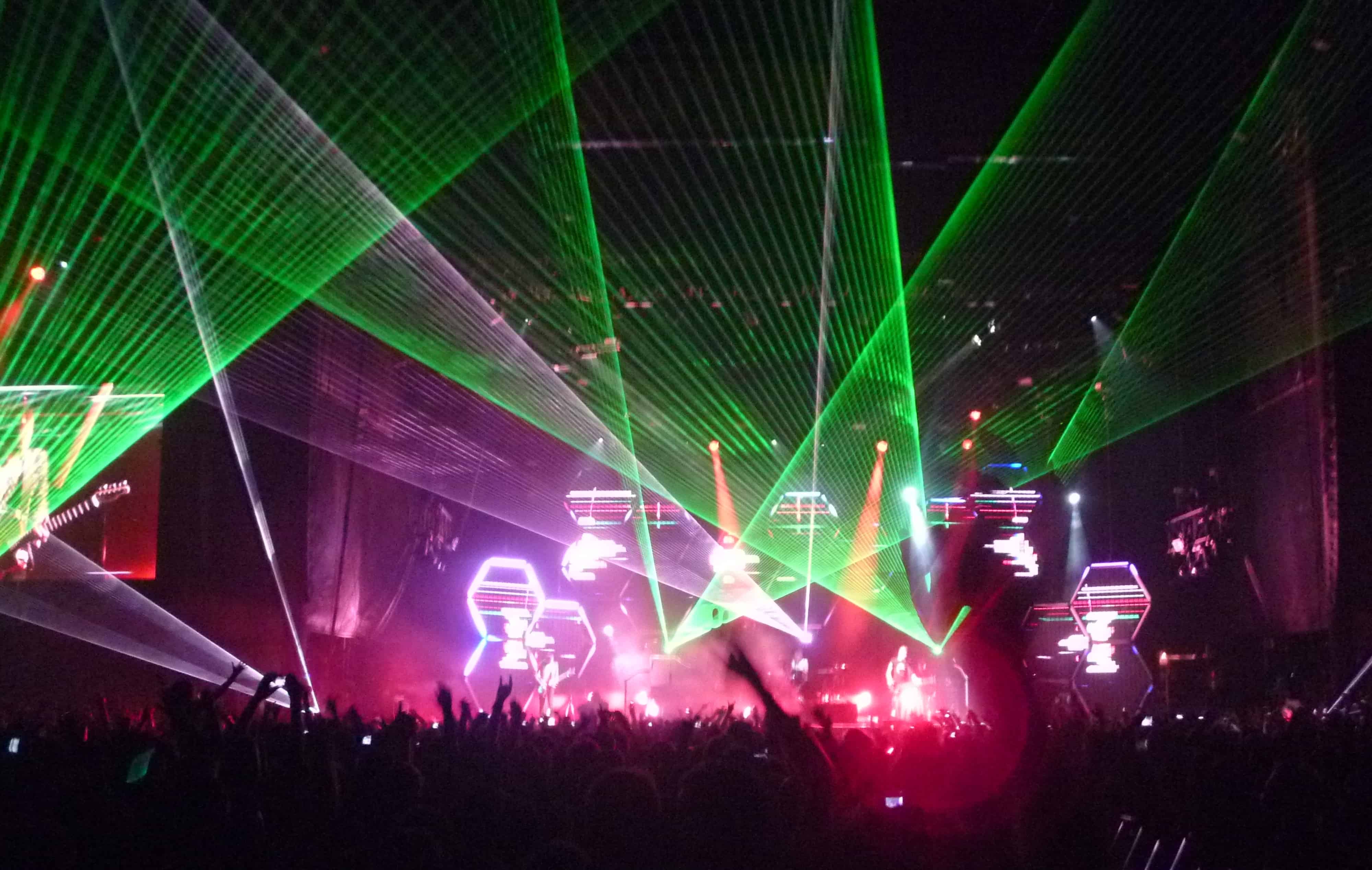 A laser light show uses lasers in a dramatic and artistic ways to entertain crowds. They are often used during music concerts and performances as a way to add to the atmosphere and ambience. They can also be used as special effects and can create images and optical illusions in the air. Laser lights are directed across a stage or arena, and due to their strength and accuracy, the beam itself is visible. Smoke and fog are used to create patterns and arrangements. Mirrors can also be used to bend and bounce the light into different positions and directions.