Some researchers have had a revolutionary breakthrough with the brain and internet connection. Others have tried to build their own computer brain. Somehow the average human has achieved similar results.

There’s no need for a whole team of neuroscientists or cables wired to our heads. The majority of the human population have ‘merged’ their minds with the internet, interacting with the devices in their hands.

We live in a time where access to the whole world is just a tap of our fingers away. What we don’t want to believe is that the bonds between our brains and the net strengthens with every Google-search and/or Log-in. 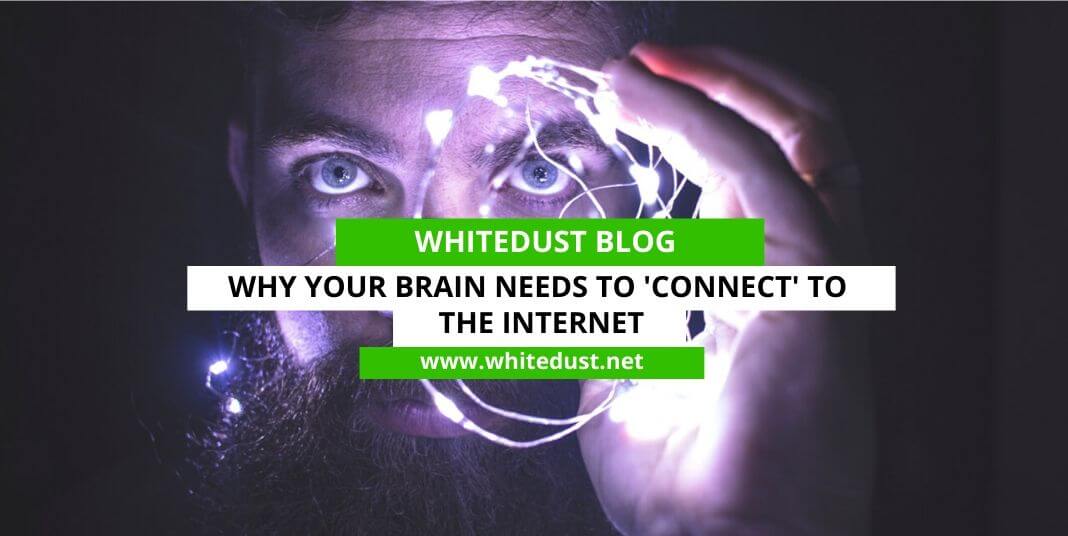 Our use of the internet affects a lot of factors. Here are a few advantages and disadvantages of the amalgamation of the brain and internet connection.

It Slows the Aging of the Brain

According to a study done at the University of California, using the internet stimulates the parts of the brain that control decision-making and complex reasoning. They argue that it counteracts the age-related physiological changes that the brain undergoes over time.

According to the head of the team, Professor Gary Small, simple daily tasks like performing an internet search can reduce the process of shrinkage in the brain and reduction of cellular performance.

Internet Use Opens the Door for Multitasking

Using the internet creates various opportunities to perform multiple tasks. Let’s say you’re busy working on an important project on your computer. Simultaneously, you’ve got another tab open, trying to write an important email to a colleague at work, while also checking out the latest trends on Facebook and sending a text on your phone.

According to research by neuroscientist, Kep Kee Loh, people with the strong habit of multitasking have a much lower brain density than others and could suffer damage in the brain regions that control empathy and emotional control. Multitasking has more negative effects such as concentration reduction, cause of stress, and reduction of emotional intelligence.

The Internet Is a Gateway to a New Way of Learning

Nowadays, there’s no trouble in studying or learning a new skill on the internet. There are dozens of accredited online universities and colleges, which puts the opportunity to study from home, or in a remote area, a possibility for many financially unable people.

One can even learn new skills on websites such as Skillshare, learn languages on sites like Babble or Duolingo, or even short video tutorials on YouTube.

Over-stimulation of the internet can cause a sense of addiction. According to PsychGuide, Internet addiction is caused by an information overload (the intake of vast amounts of information) and compulsions (craving the participation of online activities). This addiction gives cause to symptoms such as depression, anxiety, laziness, and isolation.

The World Is at Your Fingertips

Obviously, the internet is the perfect place to go to if you want to know what’s going on. There are countless news sites and social media platforms that are very informing to anyone living under a rock.

The website BuzzFeed, according to similarweb.com, had a monthly view count of 131.39 million in February 2020. The site is a global digital media company bringing its viewers the latest news on worldwide events and creative content such as quizzes, how-to videos, and entertaining articles and reviews. Such a website is a source for people who would like to be informed about the latest news and experience creating content.

FOMO (a Fear Of Missing Out) is caused when the overstimulation of information, usually caused by social media, causes a person to feel left out. The number of content people creates on social media shows an idealized version of life; they might even aspire to make their followers jealous. This has raised the bar of reported instances of FOMO.

It has also been the cause of teenagers experiencing depression, insecurity, low self-esteem, and has led, in some cases, to suicide. Thus, although the internet is a wonderful resource of information, some information and content can have the opposite intended effect on some users.

It’s been remarked that the internet is a double-edged sword. Though it can have many advantages to its users, it may have its counter disadvantages. Or vice versa. To conclude, one can only confirm that the effects of the internet’s use depend on the intention that it’s used for. So, to connect our brains to this resource, it is of equal importance to be aware of all its aspects.

Why is impulsiveness bad in Forex trading? 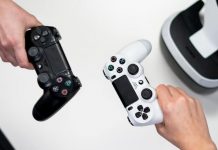 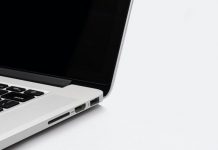 5 Awesome Websites To Create Free Logo For Your Business